The World Just Got a New Species of Elephant. It Was Hiding in Plain Sight

Make some more room on the elephant family tree: genetic analysis has shown that what we know as African elephants actually represent two species rather than one, joining the Asian elephant to make three modern species roaming the world today.

In the most comprehensive elephant genome study carried out to date, scientists found a complex history of interbreeding and evolutionary history between these three living species and their related ancestors, including mammoths and mastodons.

Apart from clearly defining the elephant species we have today, the approach in this study could also help us map the evolutionary family trees of other animals in the future, according to the international team of researchers behind it.

"The most surprising result was the degree of interbreeding between species," says one of the team, David Adelson from the University of Adelaide in Australia.

"We didn't really expect there would be gene flow between the mammoths and mastodons and the ancestors of modern elephants, but our results showed frequent interbreeding." 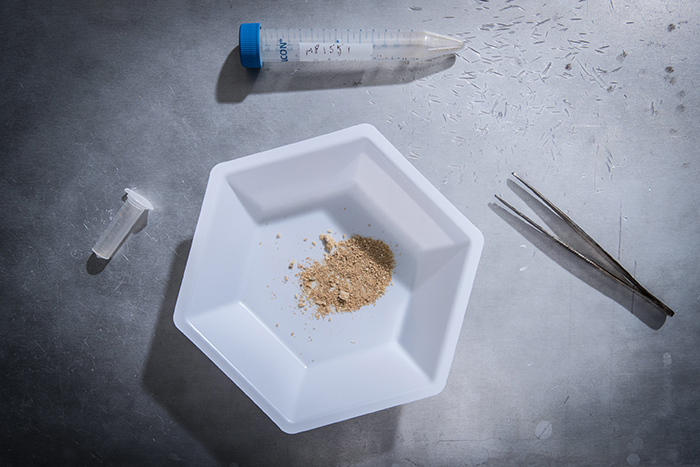 Scientists took a close look at the genomes for seven different extinct and living species for the research, including one from a preserved sample of a straight-tusked elephant that lived some 120,000 years ago.

Analysing these genomes, or DNA blueprints, flagged up evidence of gene flow – the spread of genetic variation from one animal population to another, through mating. That in turn allowed the researchers to trace the lineages of today's elephants.

What's more, the team used a new DNA marker technique to speed up the process of recognising which species were related to each other. That same technique can be used in other animal ancestry studies in the future.

"The combined analysis of genome-wide data from all these ancient elephants and mastodons has raised the curtain on elephant population history, revealing complexity that we were simply not aware of before," says one of the researchers, Hendrik Poinar from McMaster University in Canada.

Rather than the two-branched evolutionary family tree model that we had before for today's elephants, we're now looking at a much more complex picture, with more gene flow and interbreeding than we expected.

Isolation has played a part too though – African elephants can be split up into those that live in forests and those that roam the savannas, and the study showed no gene flow or interbreeding between these two groups for the past 500,000 years, despite their close geographical proximity.

That would seem to settle the case of whether or not the forest and savanna elephants in Africa are in fact two separate species, something which has been the source of scientific debate for several years now.

The researchers behind the study are hoping that new classification can help preserve the future of these pachyderms, with calls for separate conservation efforts for both species of African elephant.

With around 50,000 elephants killed each year by poachers, and populations also in danger from the threat of habitat loss, the situation is a serious one – some estimates suggest we're down to an overall elephant population of half a million worldwide.

Today, elephants aren't as keen on interbreeding as they once were, and the researchers want to use future studies to see if that puts them at an evolutionary disadvantage.

"Interbreeding may help explain why mammoths were so successful over such diverse environments and for such a long time," adds Poinar.

"Importantly this genomic data also tells us that biology is messy and that evolution doesn't happen in an organised, linear fashion."