These Are The World's First Puppies Born Through IVF

"Since the mid–1970s, people have been trying to do this in a dog and have been unsuccessful," said Alex Travis, a reproductive biologist from Cornell University.

To develop the litter of pups, the researchers had to fertilise eggs from donor mothers with sperm from donor fathers in the lab, before transferring the embryos to a host female. 19 embryos were transferred to the host female in total, who gave birth to seven healthy pups. 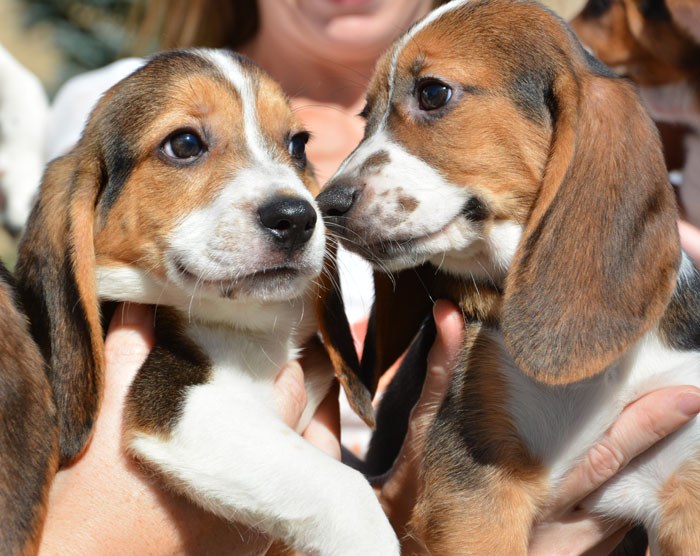 The team had to overcome a number of challenges to make the process work. Picking the right time to collect mature eggs from the female oviduct proved difficult, as dogs' reproductive cycles occur only twice per year typically. The researchers found delaying the egg collection by one day resulted in greater fertilisation than previous attempts.

An additional barrier was preparing the sperm for fertilisation, which is normally performed by the female tract. But the researchers found they could simulate these conditions by adding magnesium to the cell culture. "We made those two changes, and now we achieve success in fertilisation rates at 80 to 90 percent," said Travis.

The researchers' IVF process, described in PLOS One, will enable conservationists to store the semen and eggs of endangered canids and also help protect rare dog breeds. 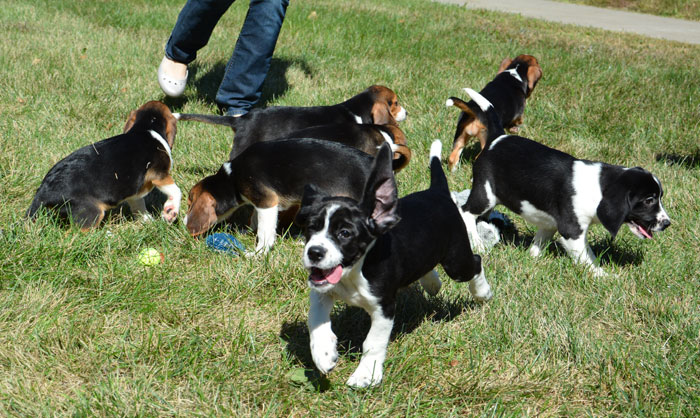 "We can freeze and bank sperm, and use it for artificial insemination," said Travis. "We can also freeze oocytes, but in the absence of in vitro fertilisation, we couldn't use them. Now we can use this technique to conserve the genetics of endangered species."

The IVF process should also lead to better genome-editing techniques in the future. This issue is particularly pertinent in light of the way that humans have bred dogs over many centuries. With the paired selection of mates for desired traits leading to detrimental genetic baggage due to inbreeding, this gives researchers a chance to eliminate diseases that certain breeds are now predisposed to.

"With a combination of gene-editing techniques and IVF, we can potentially prevent genetic disease before it starts," said Travis.

We don't always hear a lot about endangered canid species, but here are five candidates that this research will helpfully be able to help sooner rather than later.