If you've ever dreamed of packing up your life and floating off towards the horizon forever - without leaving behind a super-yacht sized footprint - this little UFO pod concept might be the futuristic pad of your dreams.

With the potential to let you enjoy the comforts of home off the grid, it would also make a pretty good place to wait out the zombie apocalypse.

That battery-powered motor gets its energy from 40 square metres (430 square feet) of solar panels, which sit in a closeable space at the top of the roof, so they can be protected and secured during a storm. 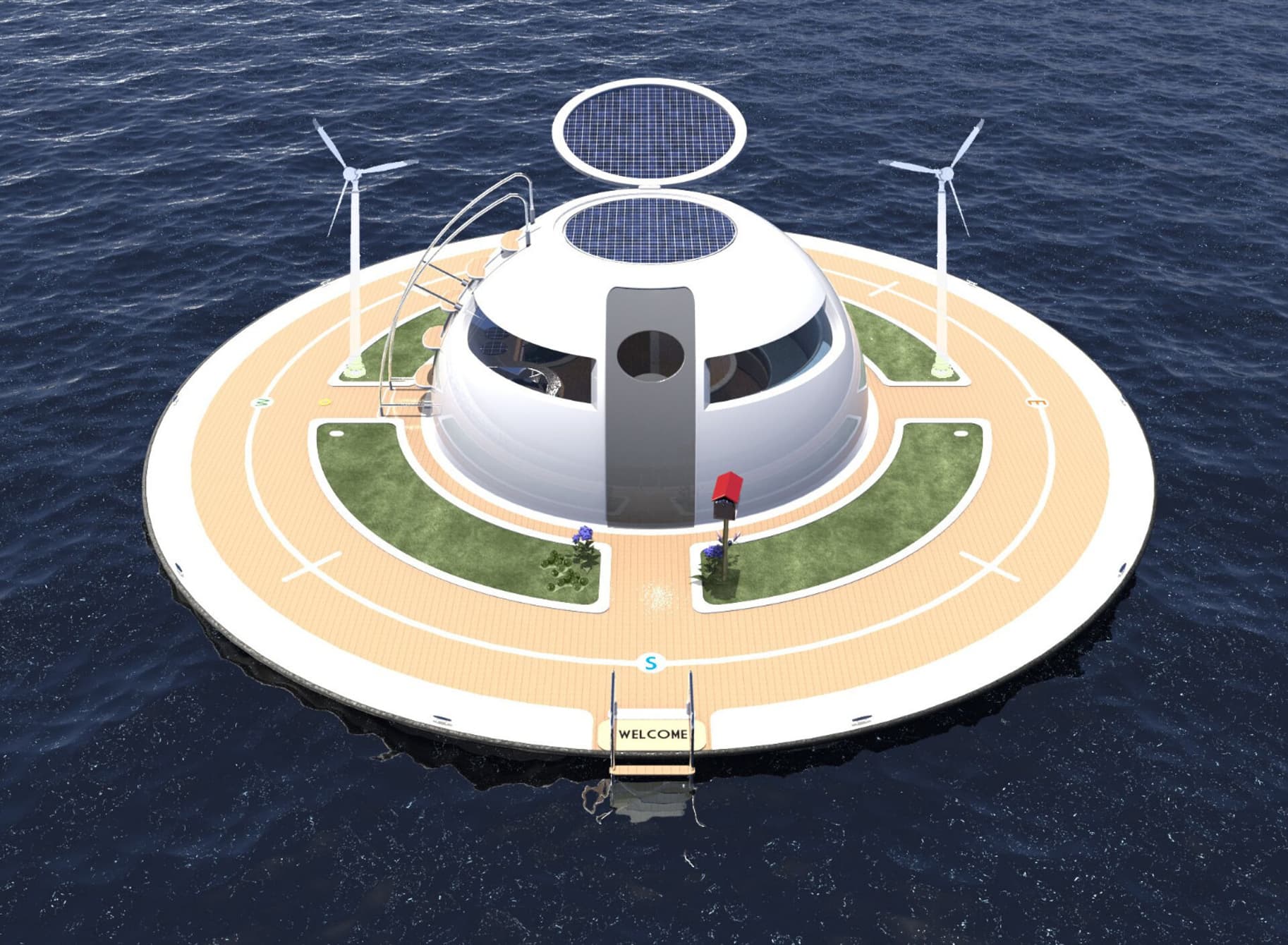 Wind and water turbines could also be added, according to designers Pierpaolo Lazzarini and Luca Solla, which would create enough power for you to operate the rest of the house (and the motor on cloudy days).

Water is provided by solar-powered desalination, as well as a system that purifies rainwater. And food comes in the form of a vegetable garden that encircles the structure - although no word on how well that would hold up during a storm.

Arguably the best part about the whole thing is that on the lower level, along with a bathroom and bedroom, there's a submerged viewing window where people can chill out and watch life pass them by under the sea. 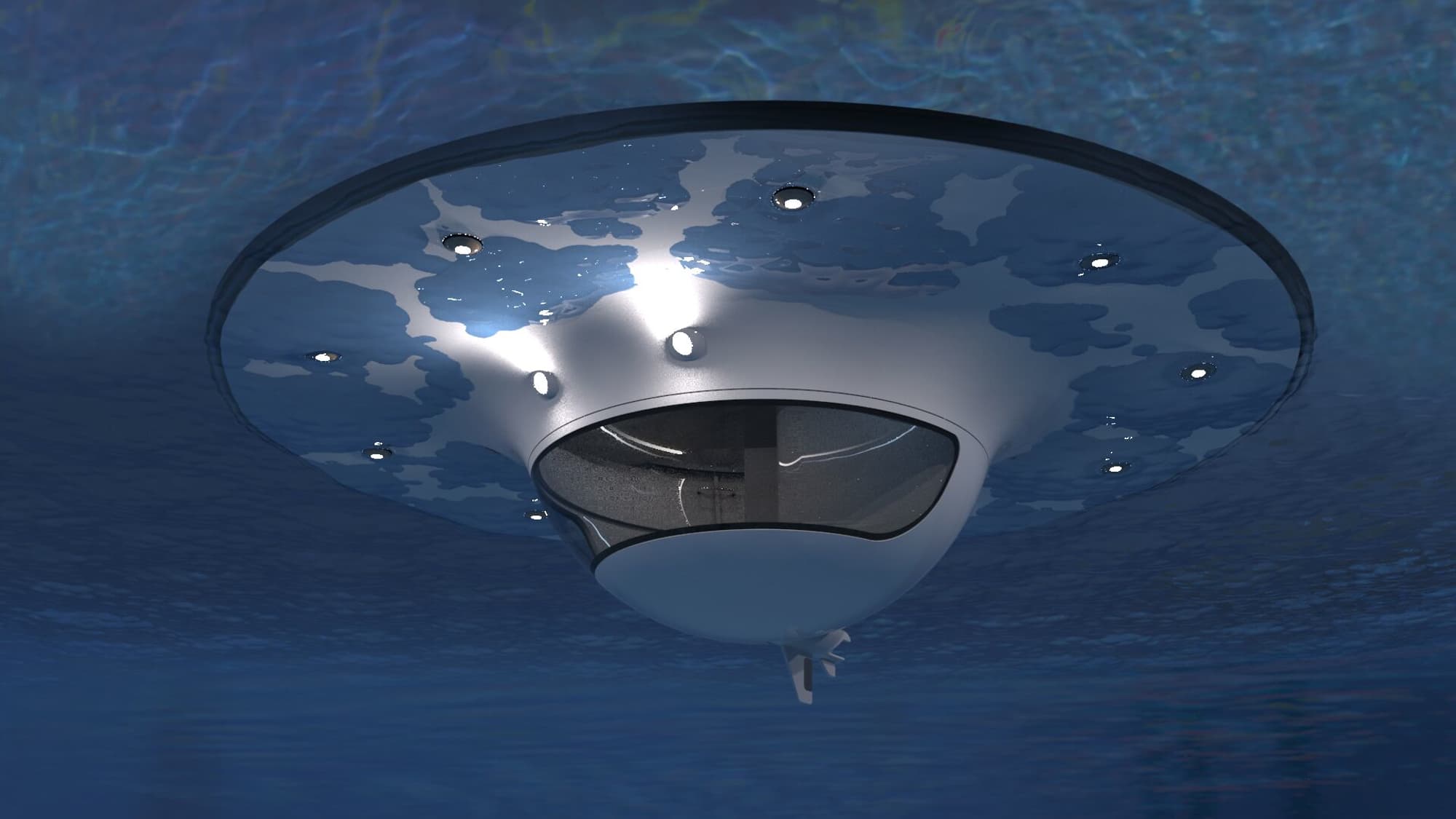 The elephant in the room, of course, is how exactly this little pod deals with rough seas. But according to Jet Capsule, it's "unsinkable" thanks to an elastic anchor system.

"The main structure of the floating object can be aligned with the compass, keeping the position angle oriented on the desired cardinal direction, even in rough sea conditions," they write on their site.

For now, the whole thing is still a concept, so it's a pretty bold claim to make without any testing. From the sketches, the two fibreglass spherical shells seem like they'd float pretty well, but just imagine if the whole thing got capsized…

It's a lovely idea in theory, but we'll get excited when we see some one of these in the water.

The company is looking for investors to build the first prototype - which would cost an extravagant US$800,000 - but after that, it hopes to drop the cost to a not-so-terrible US$200,000 for the two-storey house. A small price to pay to wake up to a different view each day.

Trending News
It Really Is in Your Head: Thinking Hard and Long Can Cause Brain Drain Humans 2 days ago
Something Awesome Happens When You Use Banana Peel as an Ingredient Health 2 days ago
Robot Shows It's Possible to Swim Through The Emptiness of a Curved Universe Physics 3 days ago