This Is What Earth Will Look Like in 100 Years

At this point, you're probably fully aware of how hot it is. But in case you're unaware: It's really, really hot.

In fact, 2016 is likely to be the hottest year on record, increasing 2.3 degrees Fahrenheit (1.3 degrees Celsius) above pre-industrial averages.

That brings us dangerously close to the 2.7-degree-Fahrenheit (1.5-degree-Celsius) limit set by international policymakers for global warming.

"There's no stopping global warming," Gavin Schmidt, a climate scientist who is the director of NASA's Goddard Institute of Space Studies, told Business Insider. "Everything that's happened so far is baked into the system."

That means that even if carbon emissions dropped to zero tomorrow, we'd still be watching human-driven climate change play out for centuries. And, as we all know, emissions aren't going to stop tomorrow. So the key thing now, Schmidt said, is slowing climate change down enough to make sure we can adapt to it as painlessly as possible.

This is what Earth could look like within 100 years if we do, barring huge leaps in renewable energy or carbon-capture technology. 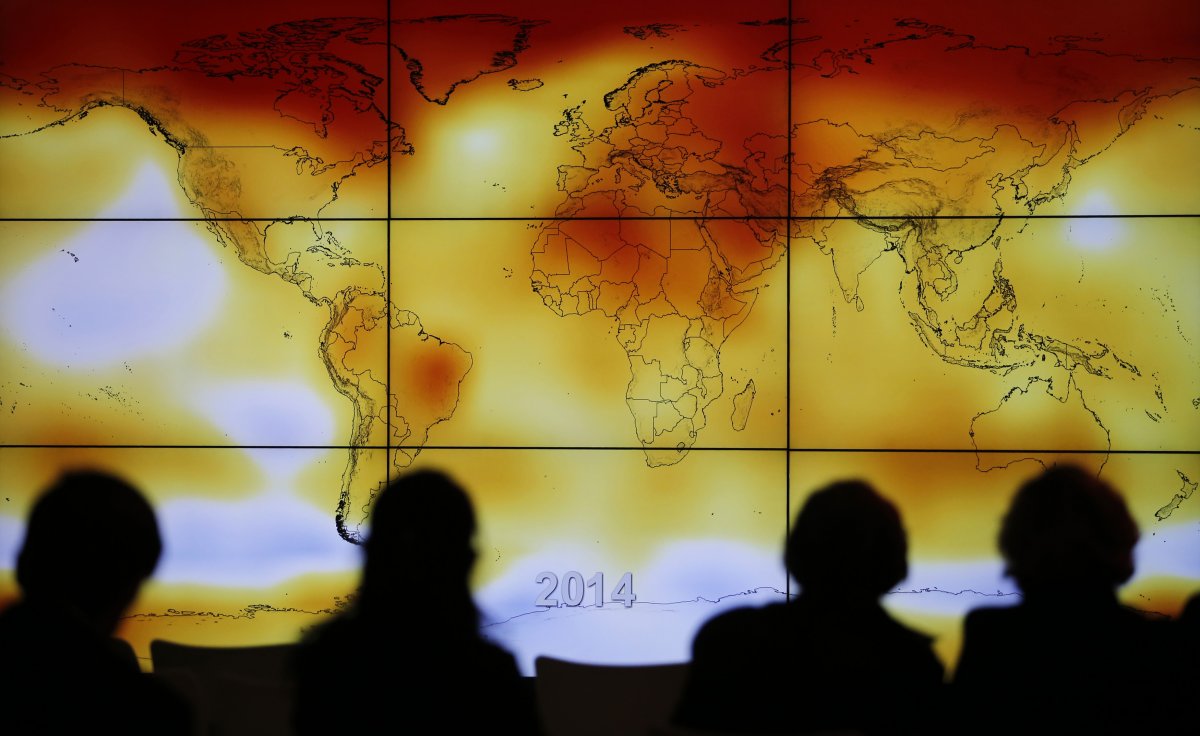 But Schmidt is more optimistic about staying at or under 3.6 degrees Fahrenheit, or 2 degrees Celsius, above preindustrial levels – the level of temperature rise the UN hopes to avoid. 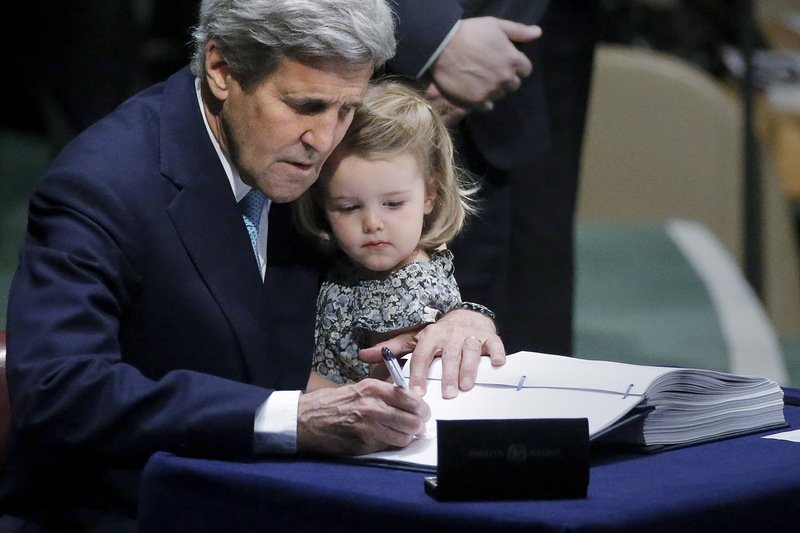 Let's assume we land between those two targets. At the end of this century, we're already looking at a world that is on average 3 degrees or so Fahrenheit above where we are now.

But average surface temperature alone doesn't fully capture climate change. Temperature anomalies – or how much the temperature of a given area is deviating from what would be 'normal' in that region – will swing wildly. 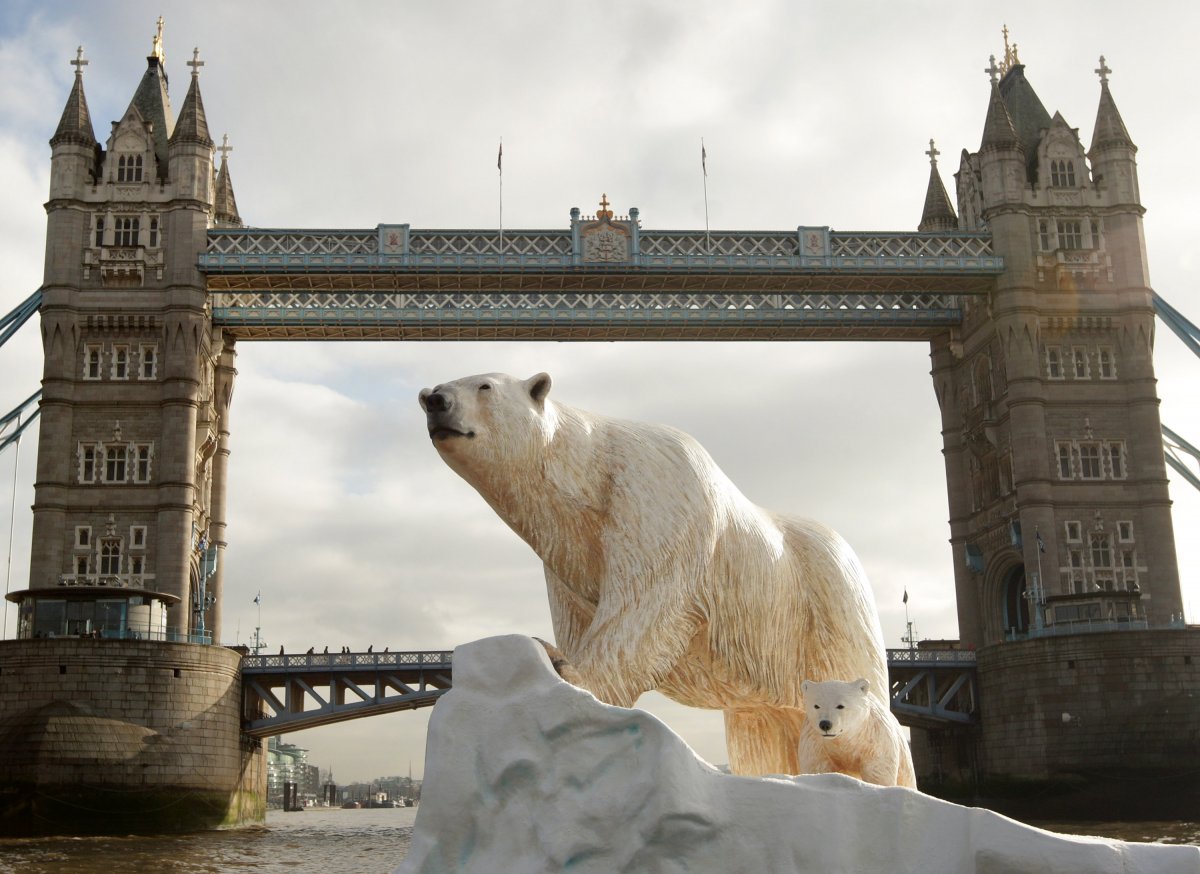 For example, the temperature in the Arctic Circle last winter soared above freezing for one day. It was still cold for Florida, but it was extraordinarily hot for the arctic. That's abnormal, and it will start happening a lot more. 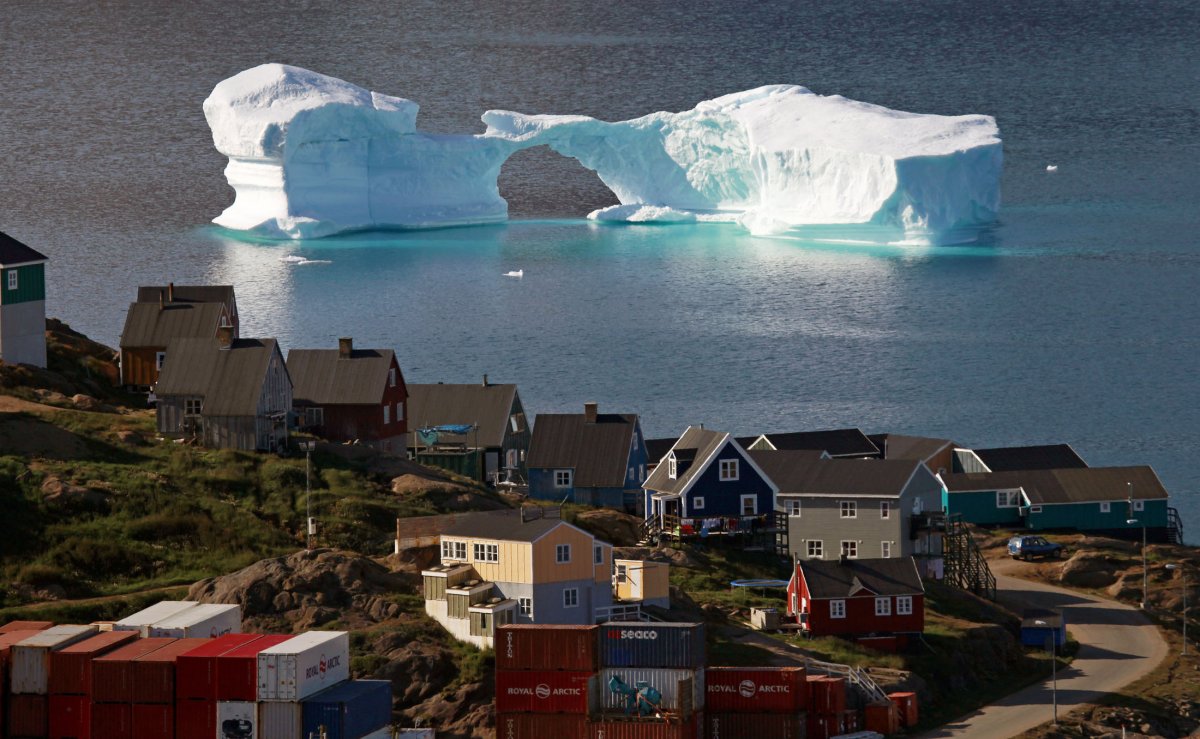 That means years like this one, which had the lowest sea-ice extent on record, will become common. Summers in Greenland could become ice-free by 2050. 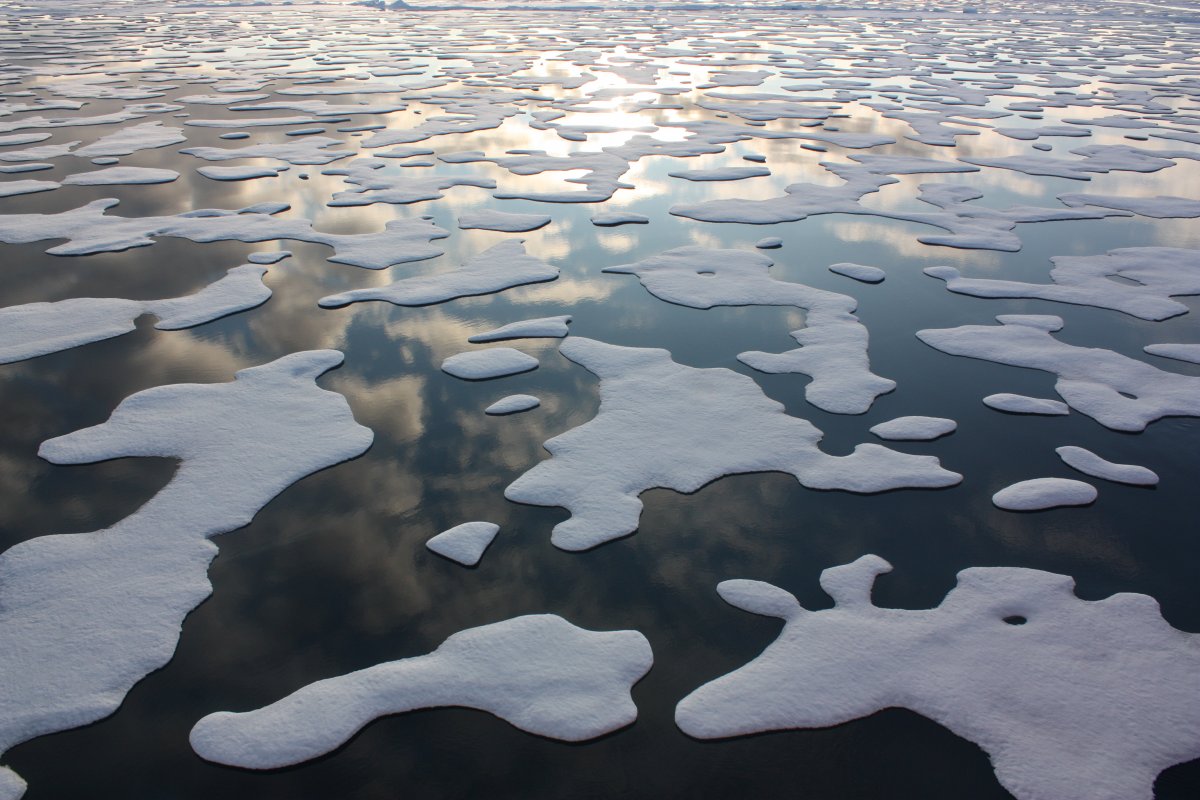 Even 2015 was nothing compared with 2012, when 97 percent of the Greenland Ice Sheet's surface started to melt in the summer. It's typically a once-in-a-century occurrence, but we could see this kind of extreme surface melt every six years by end of the century. 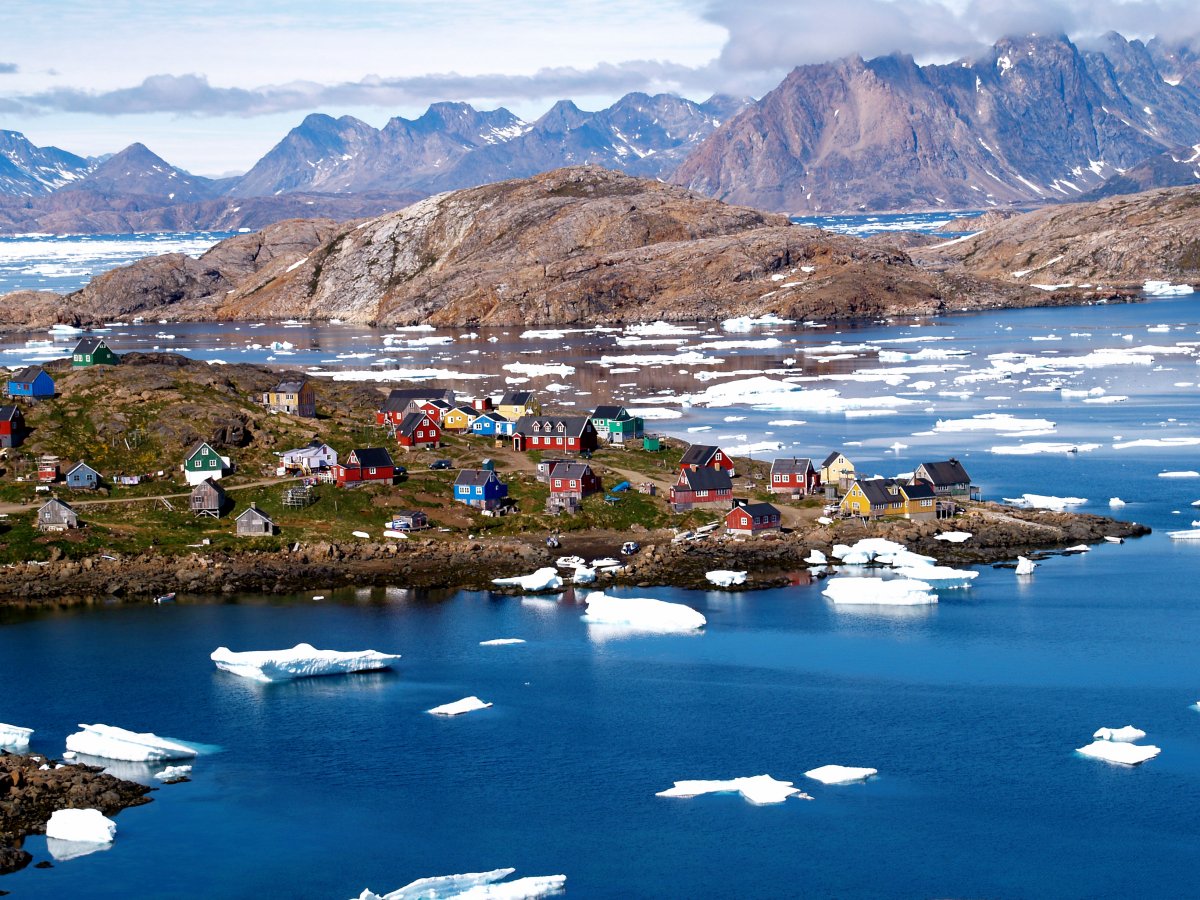 On the bright side, ice in Antarctica will remain relatively stable, making minimal contributions to sea-level rise. 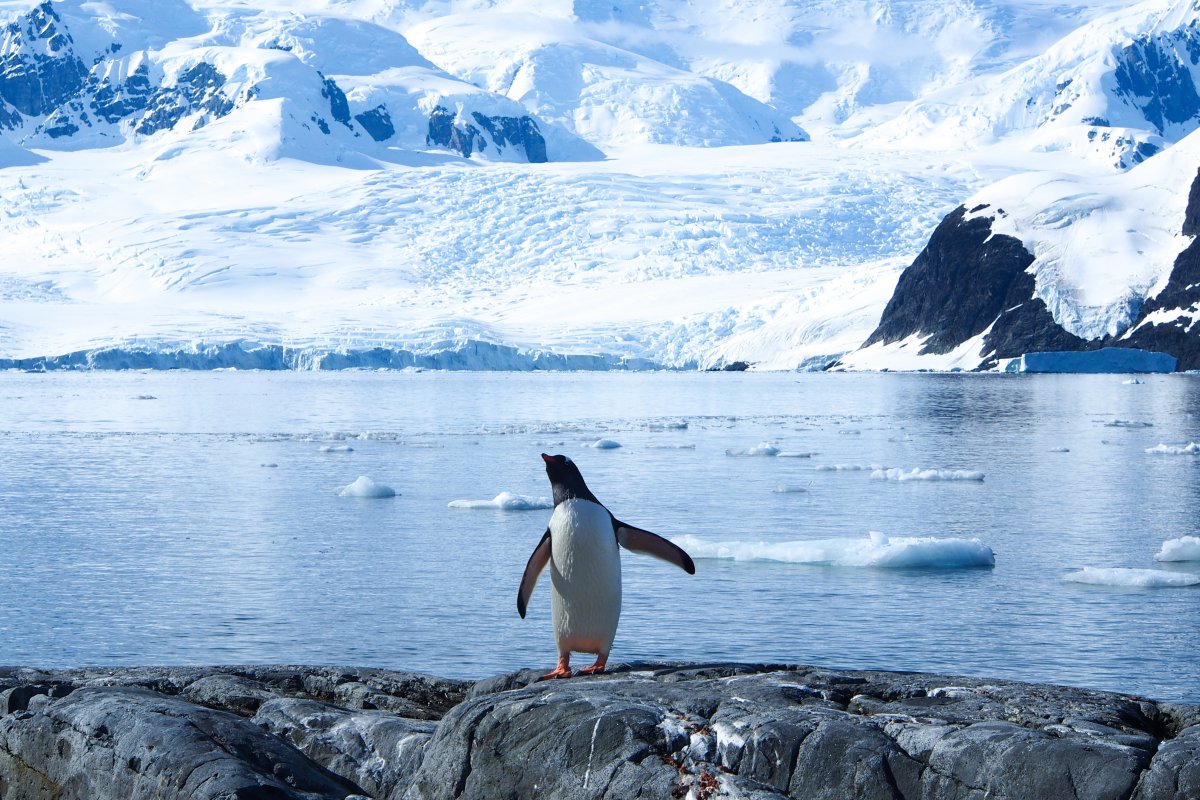 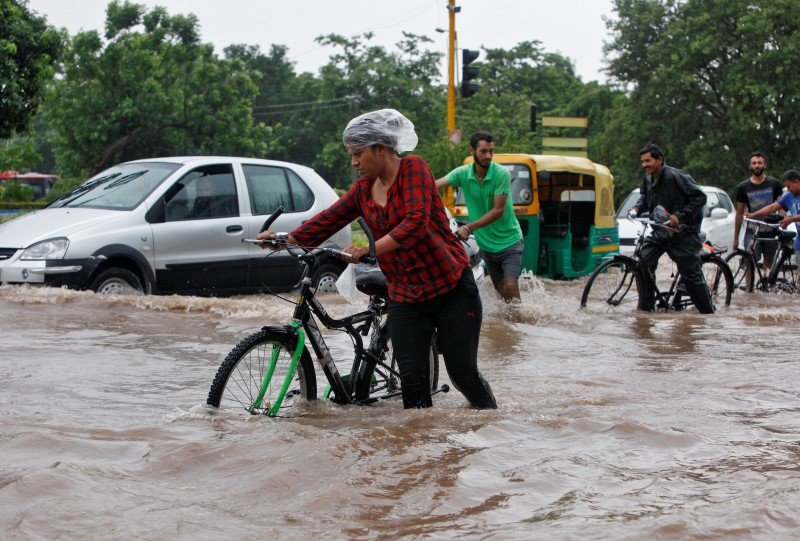 Oceans not only will have less ice at the poles, but they will also continue to acidify in the tropics. Oceans absorb about a third of all carbon dioxide in the atmosphere, causing them to warm and become more acidic. 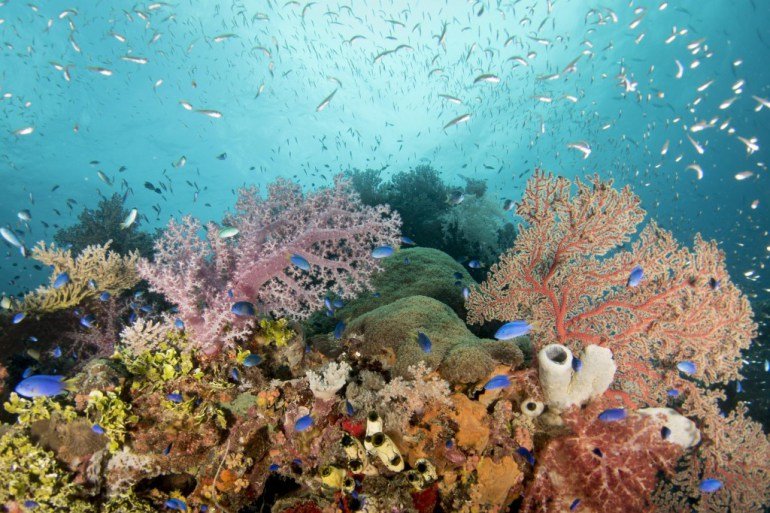 If climate change continues unabated, nearly all coral reef habitats could be devastated. Under our best-case scenario, half of all tropical coral reefs are still threatened. 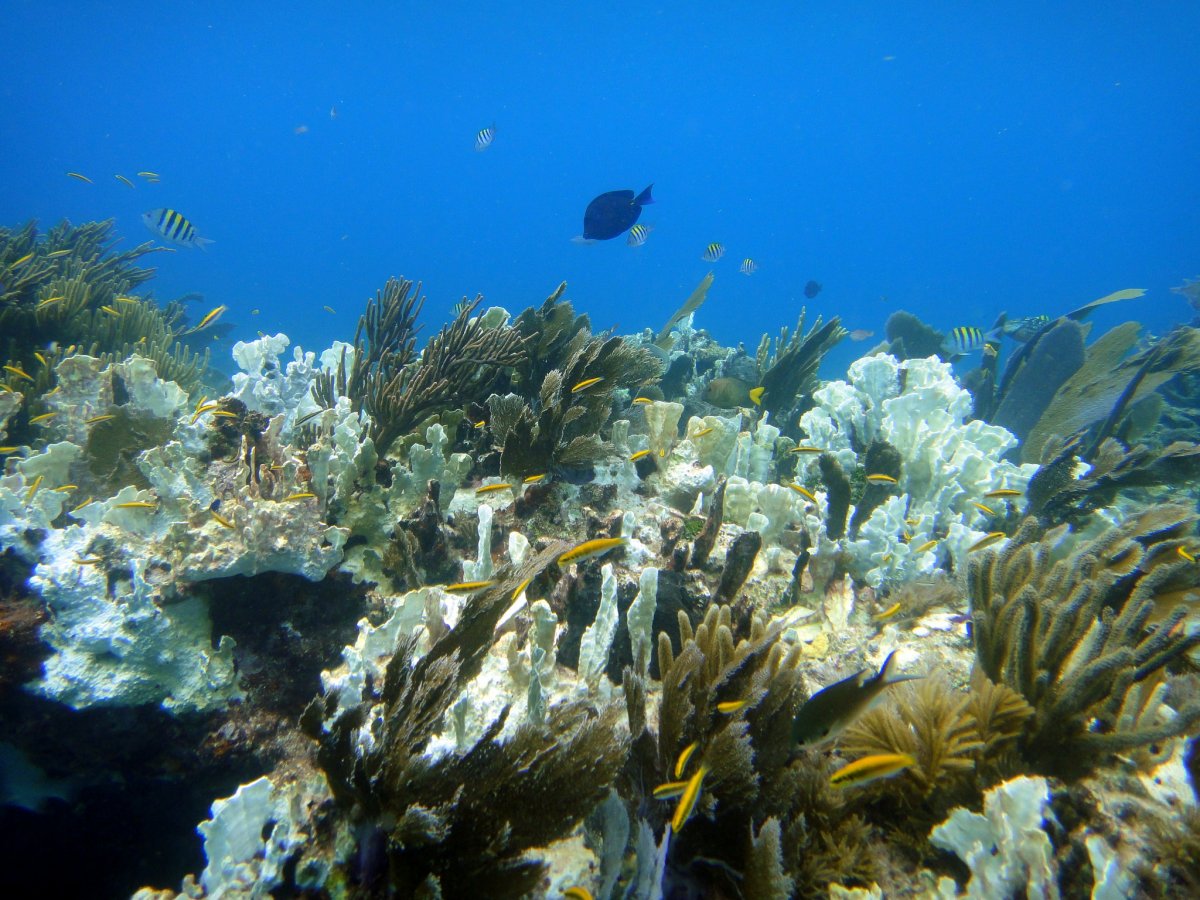 But the oceans aren't the only place heating up. Even if we curb emissions, summers in the tropics could increase their extreme-heat days by half after 2050. Farther north, 10 percent to 20 percent of the days in a year will be hotter. 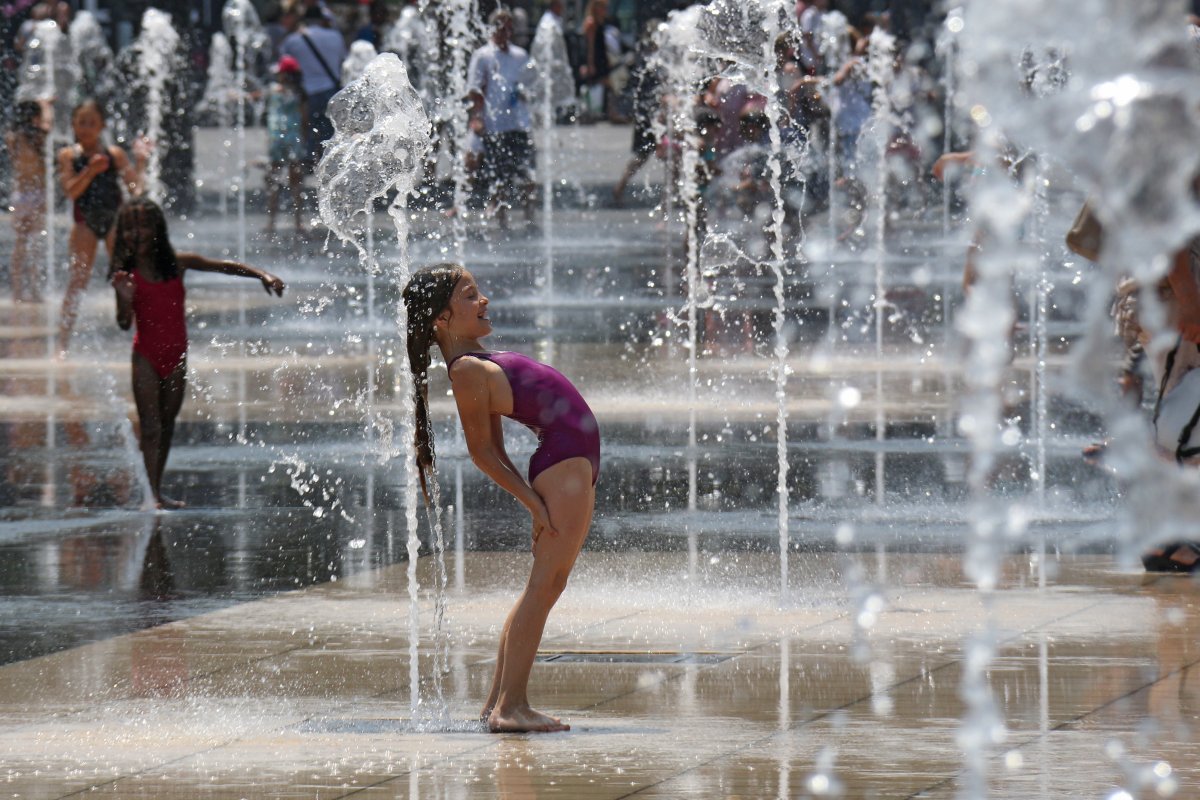 But compare that with the business-as-usual scenario, in which the tropics will stay at unusually hot temperatures all summer long. In the temperate zones, 30 percent or more of the days will be what is now unusual. 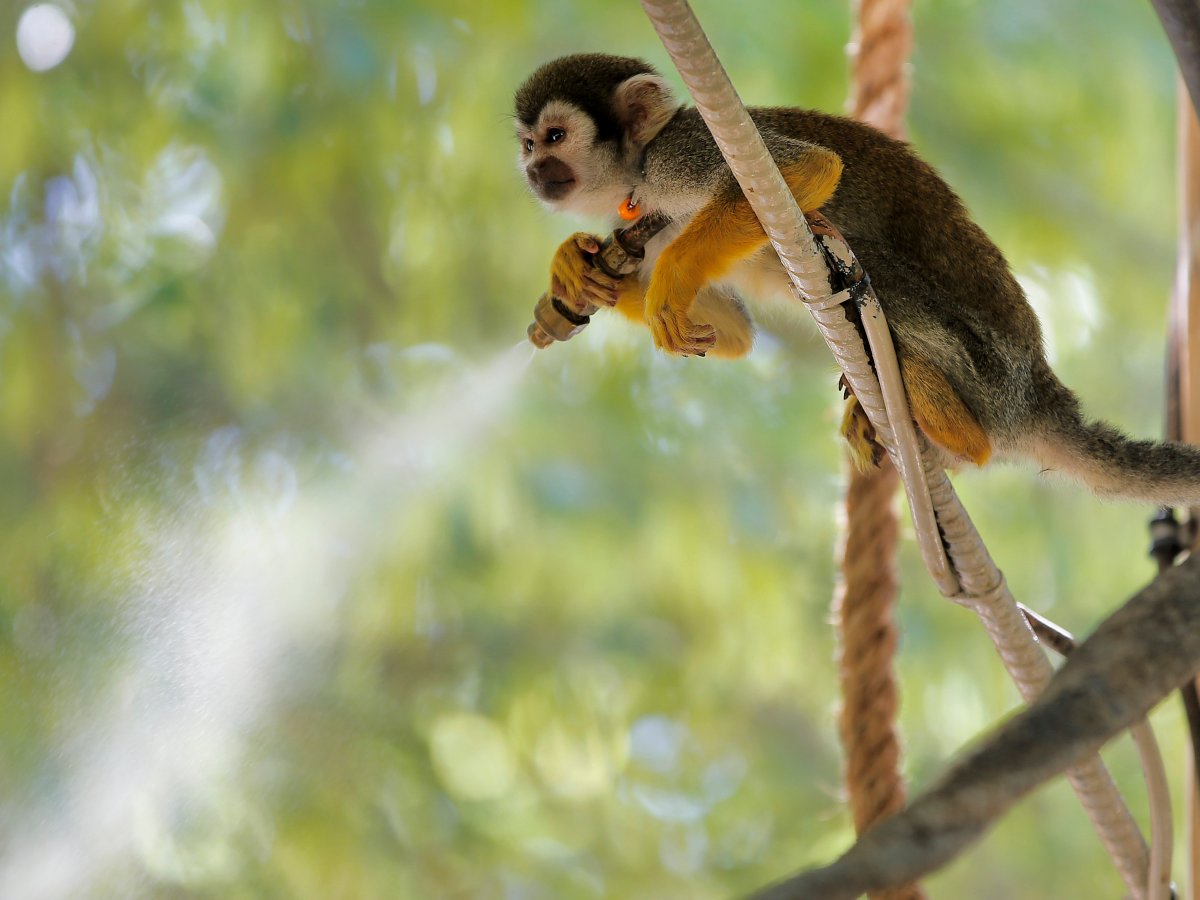 Even a little bit of warming will strain water resources. In a 2013 paper, scientists used models to estimate that the world could see more severe droughts more frequently – about a 10 percent increase. If unchecked, climate change could cause severe drought across 40 percent of all land, double what it is today. 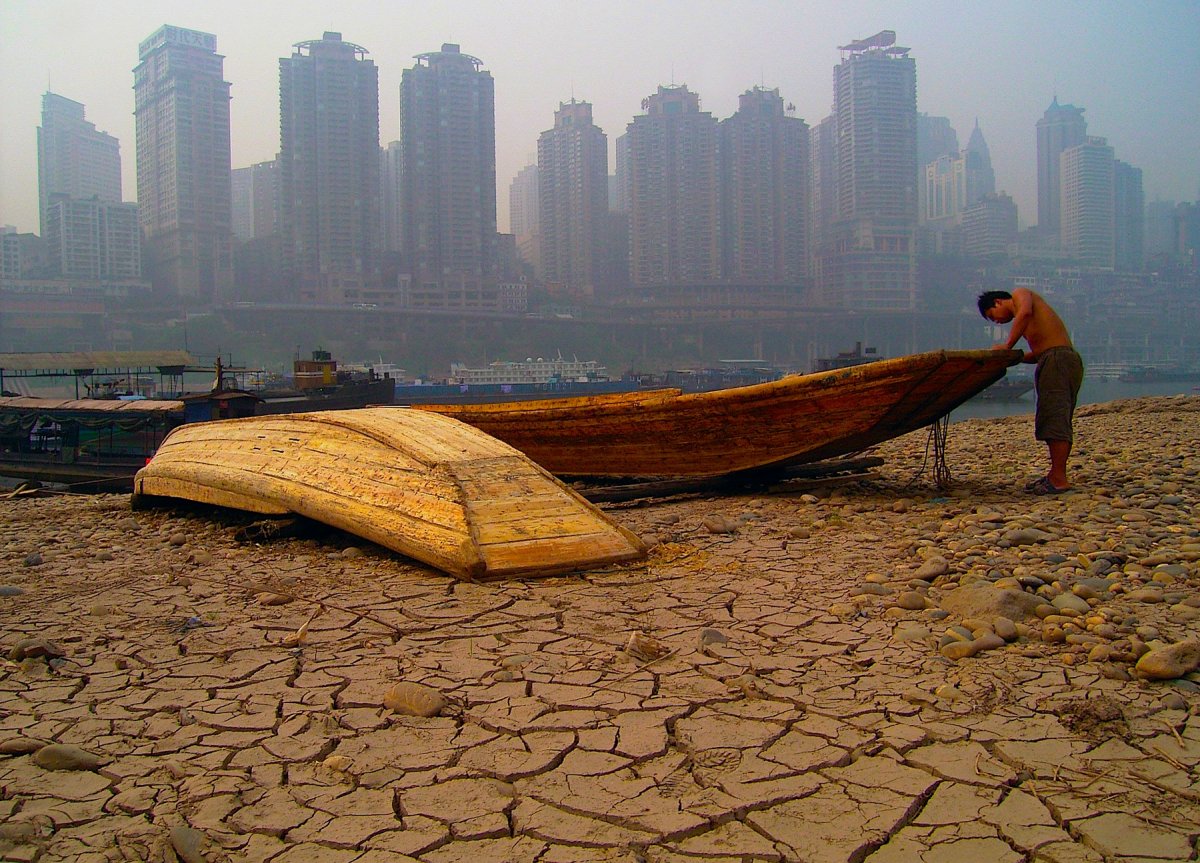 And then there's the weather. If the extreme El Niño event of 2015 to 2016 was any indication, we're in for much more dramatic natural disasters. More extreme storm surges, wildfires, and heat waves are on the menu for 2070 and beyond. 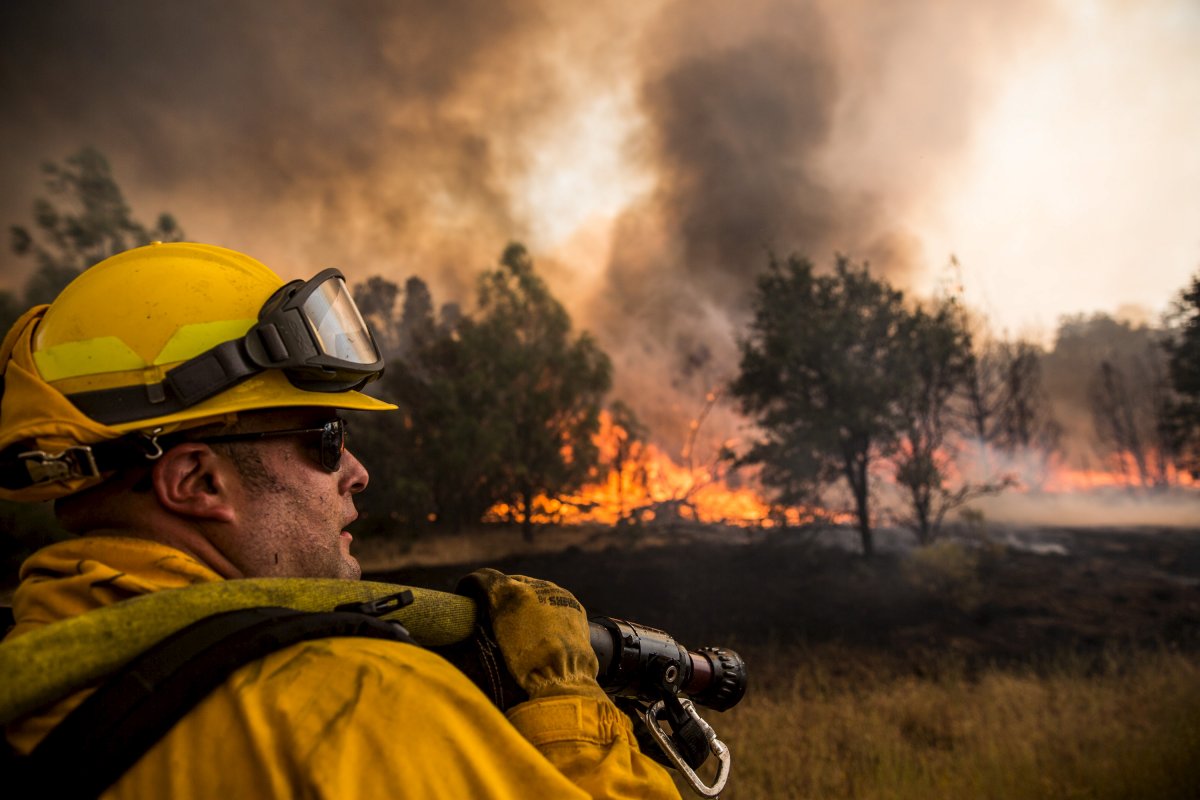 Right now, humanity is standing on a precipice. We can ignore the warning signs and pollute ourselves into what Schmidt envisions as a "vastly different planet" – roughly as different as our current climate is from the most recent ice age. 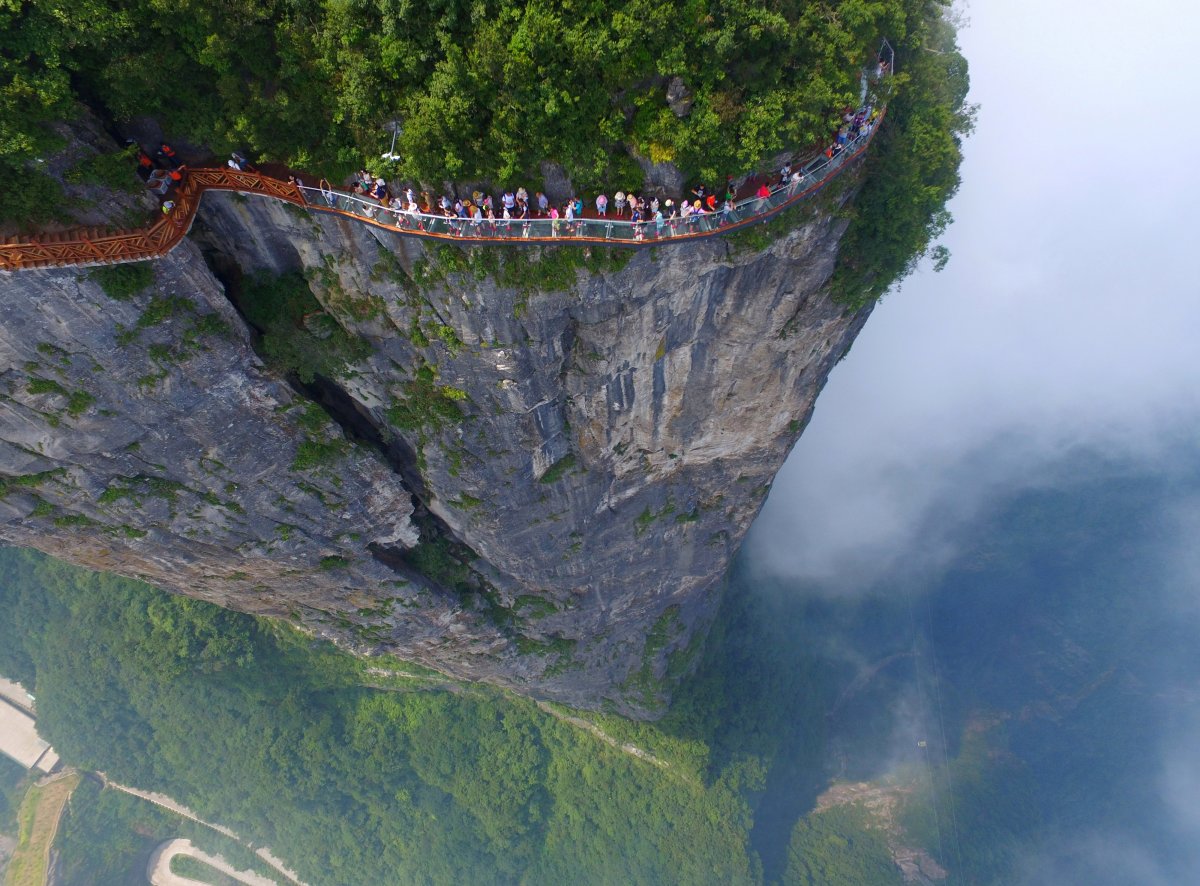 Or we can innovate solutions. Many of the scenarios laid out here assume we're reaching negative emissions by 2100 – that is, absorbing more than we're emitting through carbon-capture technology. 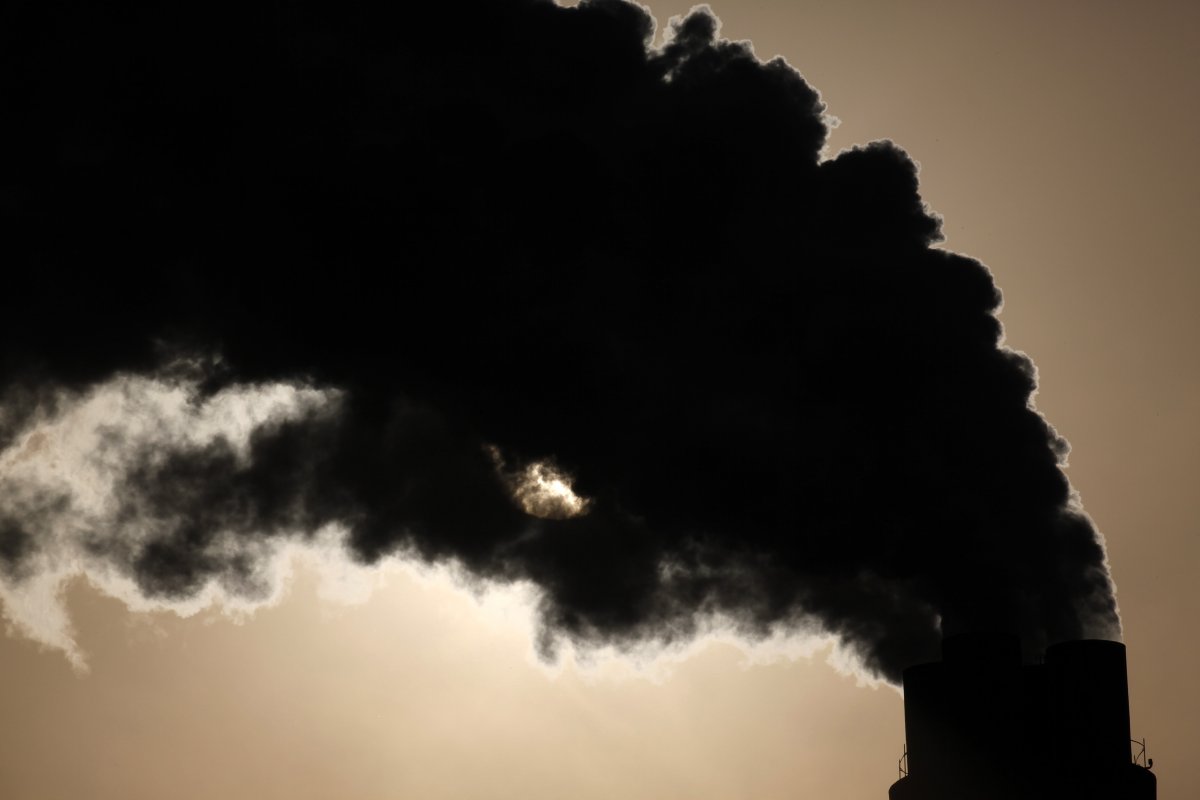 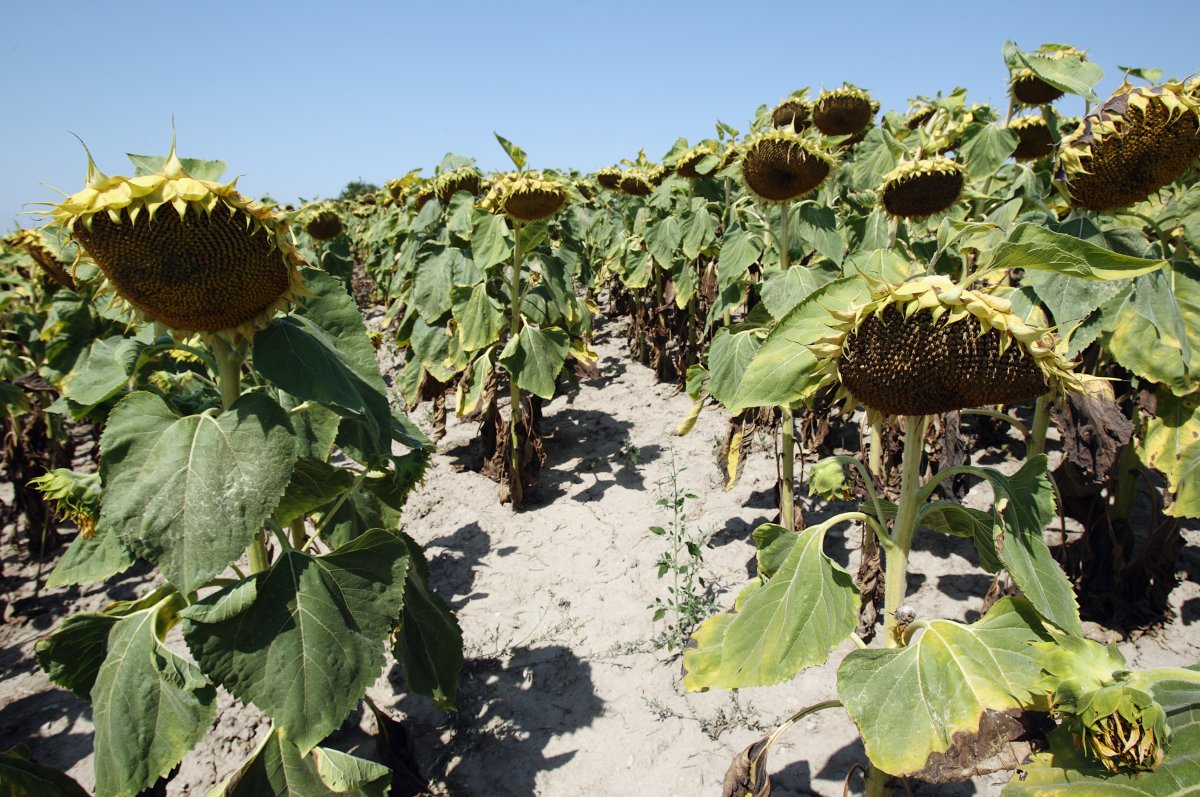 But the difference between 'a little' and 'a lot' on the scale of Earth is one of millions of lives saved, or not. 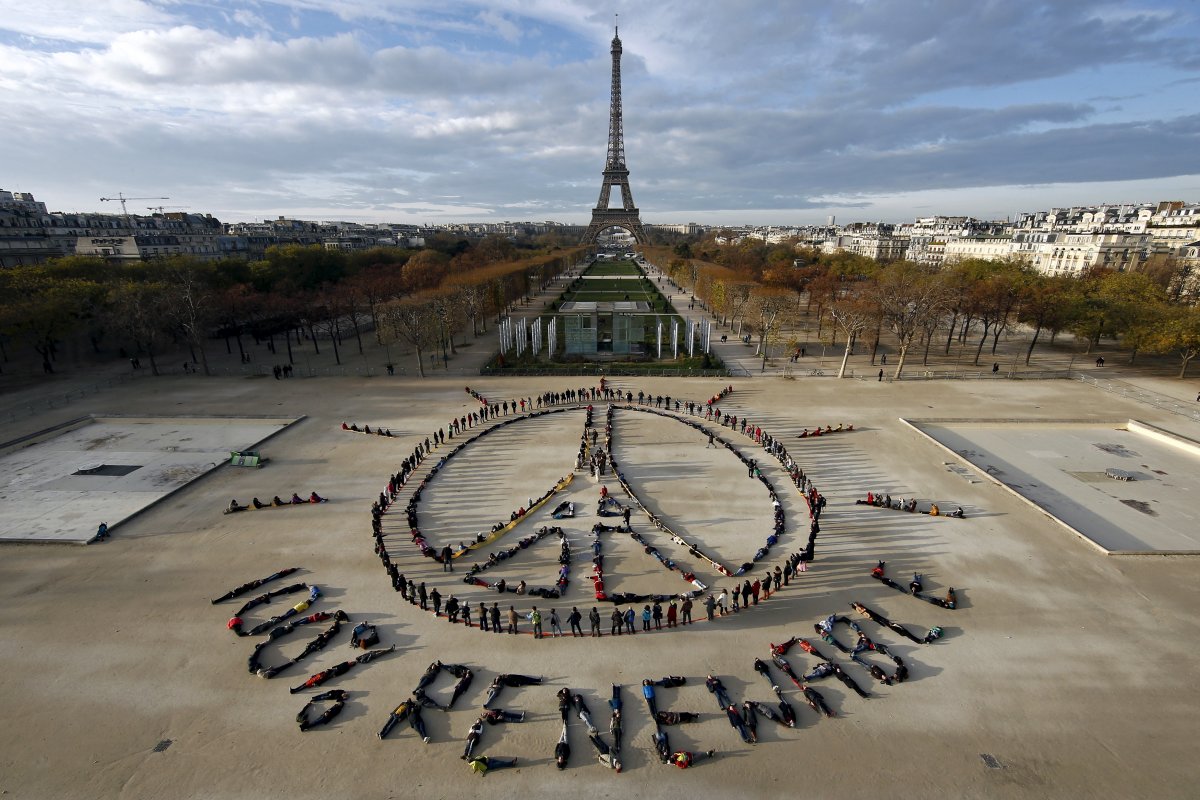