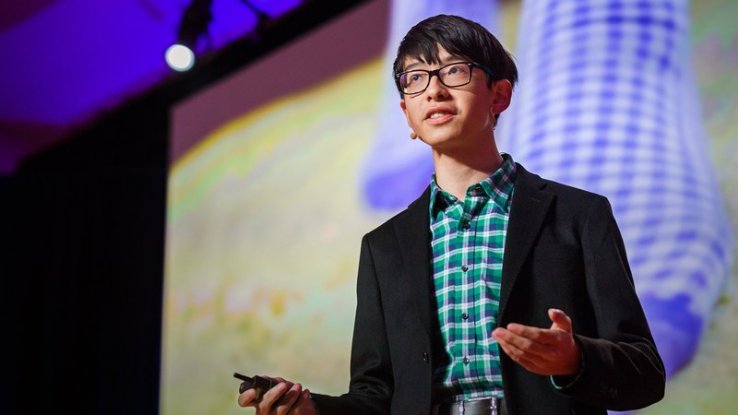 US high-school student, Kenneth Shinozuka, has developed a low-cost device that alerts family members or nurses when a patient gets out of bed, helping to prevent people with Alzheimer's from wandering off and getting dangerously lost.

Sixteen-year-old Shinozuka was inspired to create the device after his grandfather, who suffers from dementia and Alzheimer's disease, walked onto a freeway in the middle of a night and was brought home by a police officer. It's estimated that around 60 percent of Alzheimer's sufferers wander off by themselves, according to the Alzheimer's Association in the US.

But thanks to Shinozuka's device, called 'Safe Wander', family members will be able to quickly be notified when a patient is on their feet. The technology is a simple, coin-sized, thin sensor that is attached to the bottom of a patient's foot or sock and is activated by increased pressure, which causes it to wirelessly send an alert to a caregiver's smartphone.

"My grandfather has lost the capability to eat by himself, to walk by himself, definitely to write and read. He can barely speak anymore. So it's very hard," Shinozuka told NBC News last year. "It's also very hard for my aunt, his primary caregiver, since she's the one who has to take care of him all the time."

Shinozuka created the technology himself, and worked with aged care facility, Irvine Cottages Memory Care, in California to beta test it on patients over the summer holidays in 2014. He reports that the device has already helped to detect all 437 of his grandfather's night wanderings since he started using it, with no false alarms.

"I hope that my device will ultimately reach out to the tens of millions of wandering patients around the world and also relieve the burdens on their caregivers," said Shinozuka.

Safe Wander won him the Scientific American Science in Action award at the Google Science Fair last September, which came with a US$50,000 prize. And in November he did a TEDYouth talk on his invention, which now has more than 1 million views.

But this is just the beginning - in the future he hopes to become a neuroscientist and use engineering and computer science to help put an end to the Alzheimer's.

"I'd like to solve some of the mysteries of the brain, and invent tools to ultimately, I think, cure Alzheimer's and other mental conditions that our ageing population suffers from," he told NBC.