Coronavirus shutdowns are hard on everyone, including the eels.The Sumida Aquarium in Tokyo made an unlikely request, asking people to video call the organisations 300 garden eels.

Keepers at the aquarium posted videos on social media showing the eels hiding in their burrows whenever people approached, and they asked the public to help. Now, the aquarium is facilitating FaceTime calls to the eel tank to help the animals stay used to people.

Here's how it works. 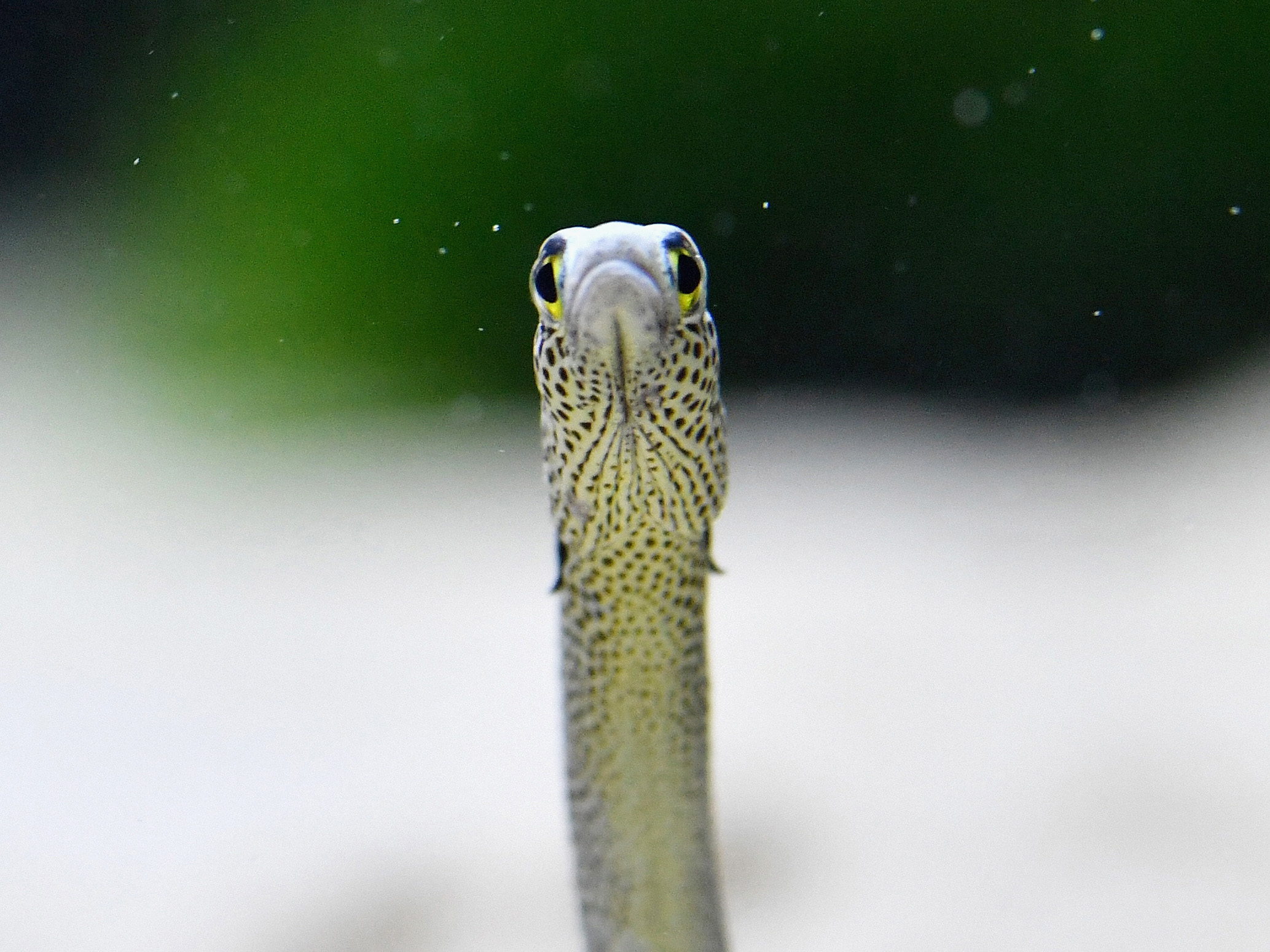 The Sumida Aquarium in Tokyo has 10,000 marine animals from 400 species. The aquarium would welcomed visitors every day, so the eels were accustomed to humans. 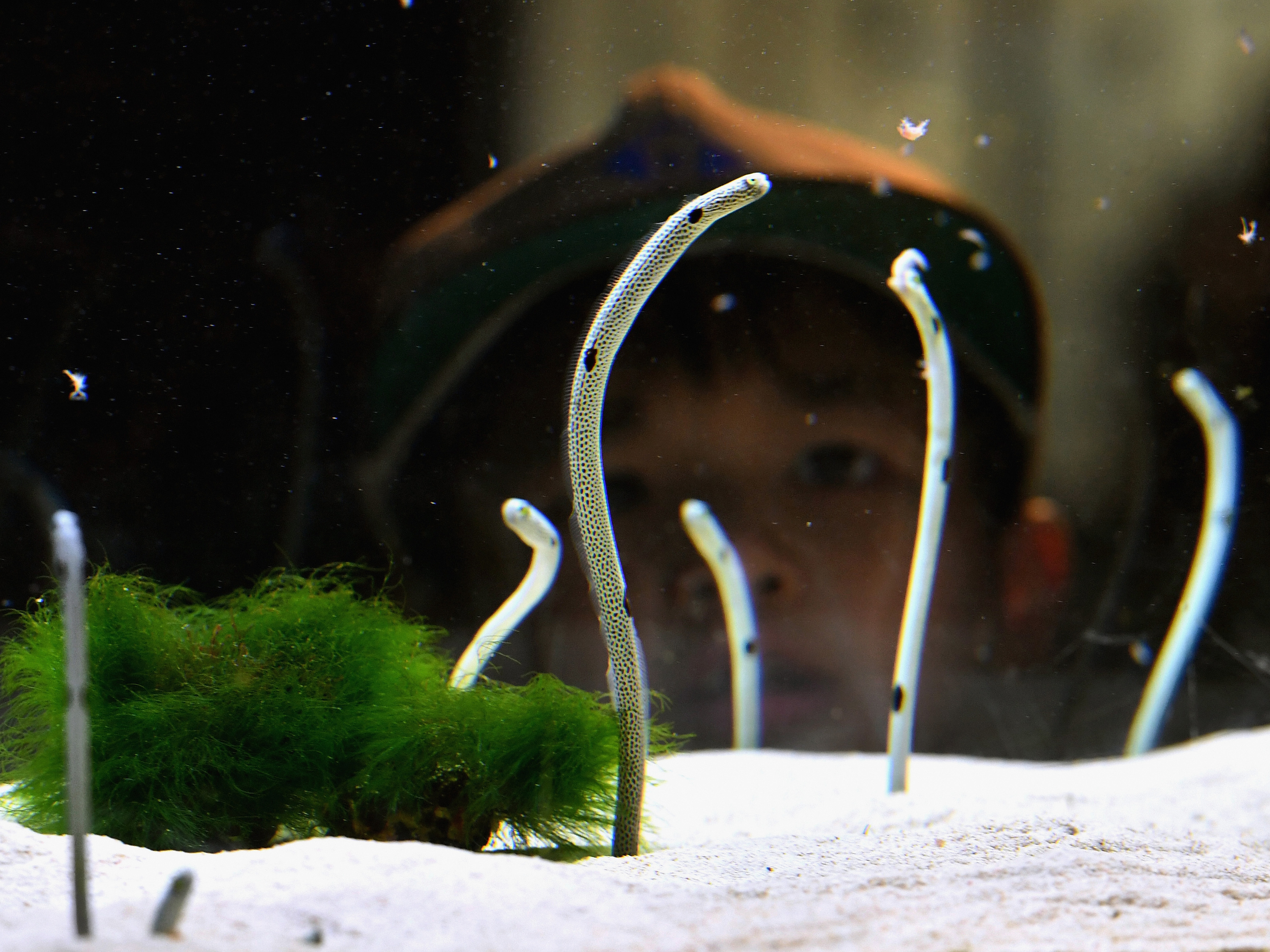 Typically, this species of tiny eels is cautious around humans, diving into the sand when someone approaches. Since the March 1 closure, keepers noticed that the garden eels were hiding when people approached. Keepers must be able to inspect eels to monitor their health and breeding, which is difficult when they hide from people. The aquarium came up with a unique solution: invite people to FaceTime the eels, so they can once again become accustomed to seeing humans. Five tablets were set up along the tank where the eels are kept. 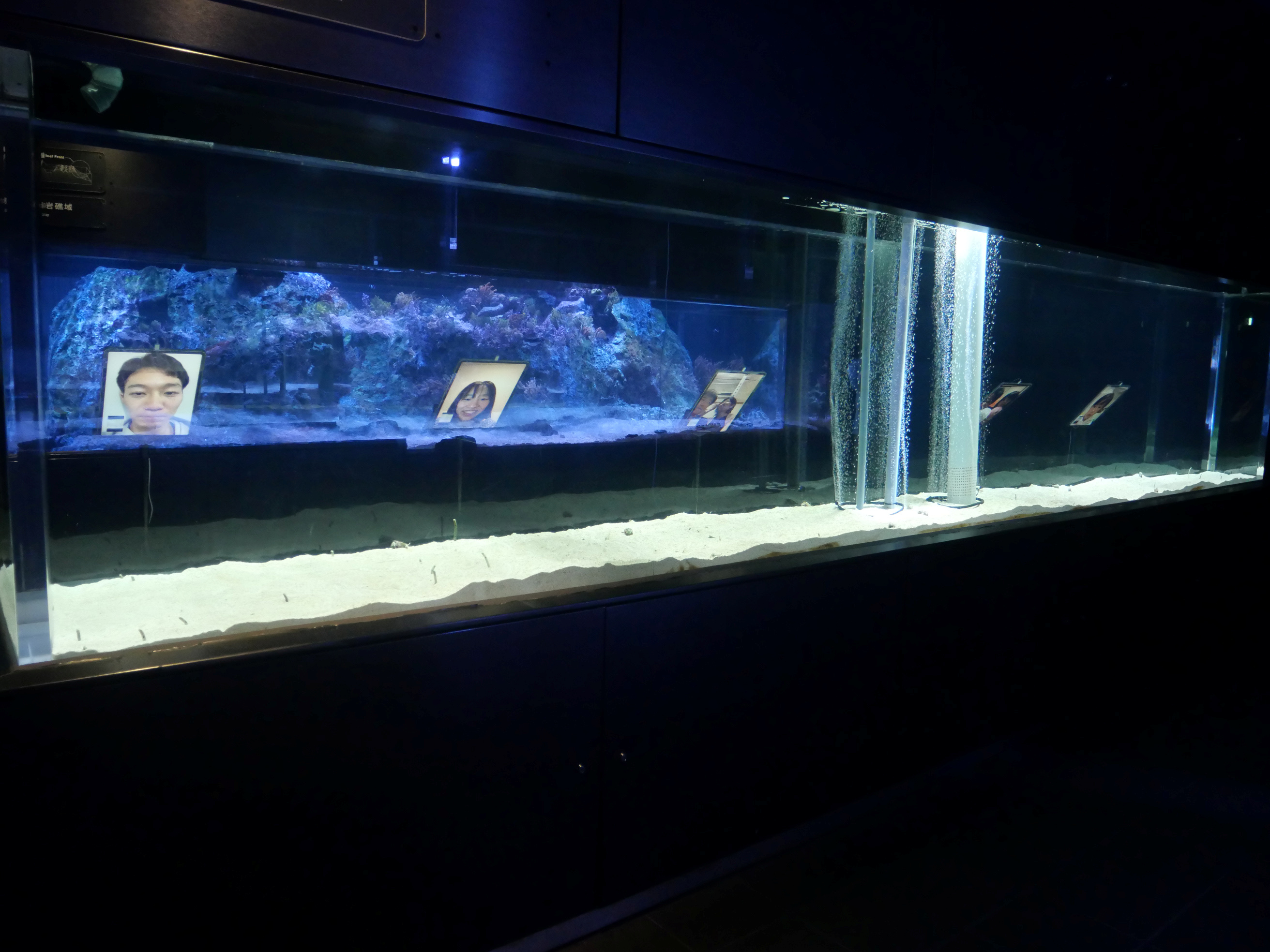 Anticipating the popularity of the calls, people are asked to spend only about five minutes before letting someone else have a turn. 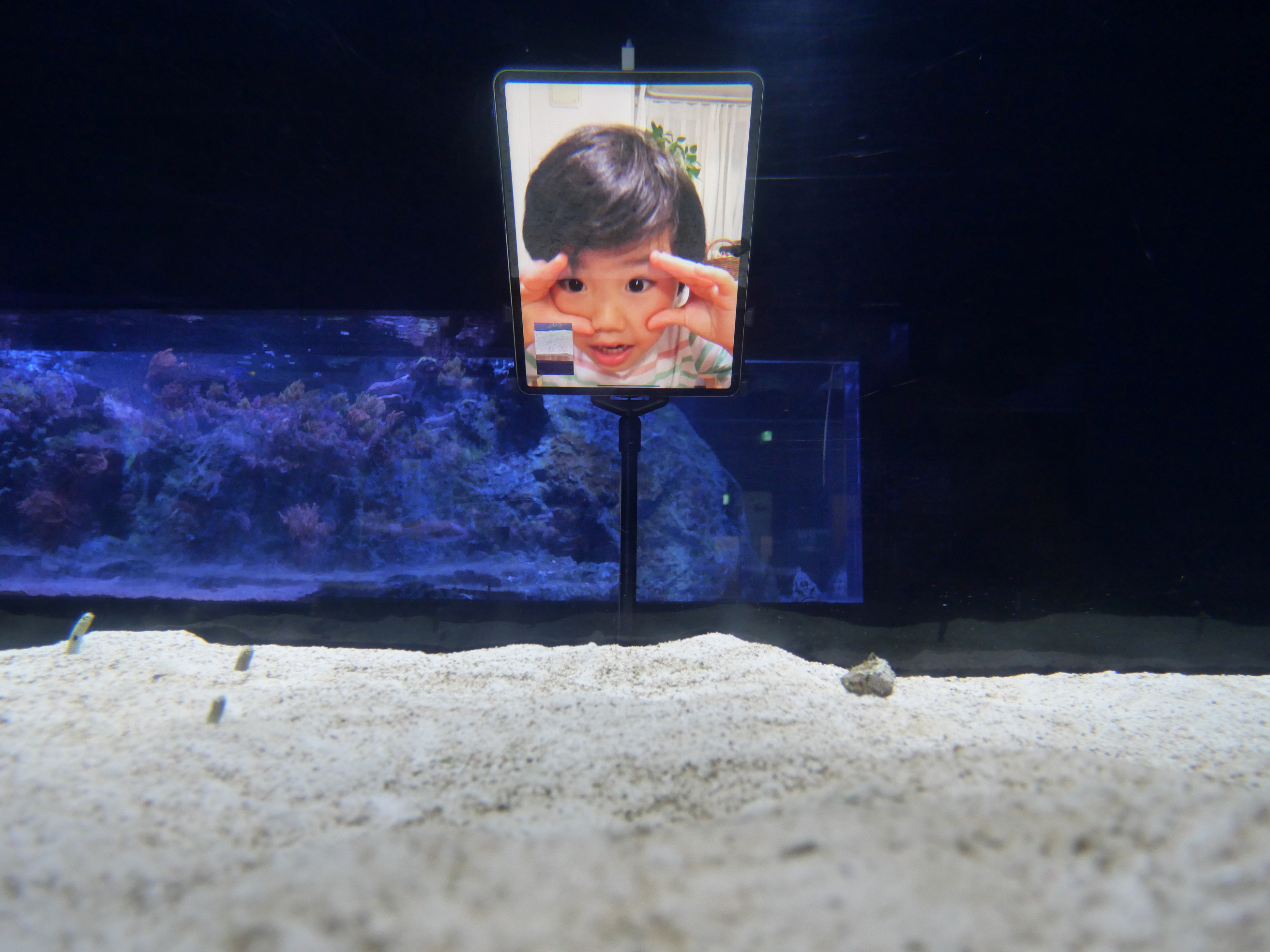 These tiny eels have been popular in Japan for years. Video-sharing website Nico Nico Douga livestreamed more than 100 hours of the eels in 2014 to nearly 800,000 viewers. 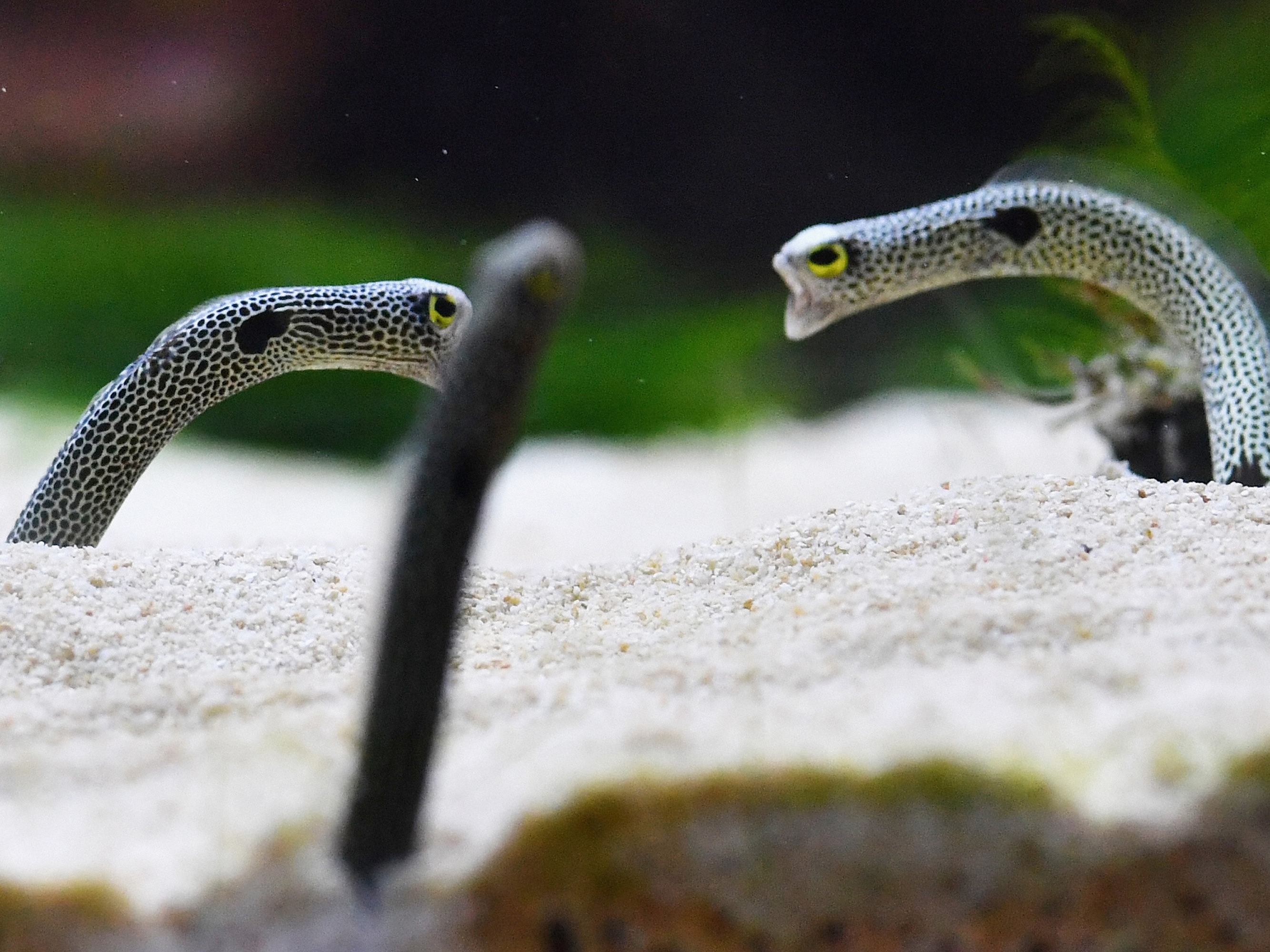 In 2014, a couple got married at Sumida Aquarium in front of the eel tank and even had an eel-themed cake. November 11 has been established as "Spotted Garden Eel Day" by the Japanese anniversary association. To participate, use an Apple device capable of FaceTime to call one of these email addresses. Android calls are not allowed at this point.

More from Business Insider:
Trending News
Astronomers See a Star's Final Scream Into a Black Hole Halfway Across The Universe Space4 days ago
'Holdout Humans': Chilling Glimpse Into Our Future if We Survive Another Million Years Humans4 days ago
A Simple Diet Change Could Slash The Risk of Bowel Cancer in Men, Study Finds Health4 days ago