WATCH: These Common Models of Atoms Are Actually Totally Wrong

If you put "atom" into Google Image Search right now, pretty much all you're going to get is a crapload of click-arty planetary models - that oversimplified representation of an atomic structure that looks like planets orbiting a central star.

As important as it is to have a simplified model so we can learn the basics of atomic structure, that planetary model is so wrong, any atoms that have electrons orbiting their nucleus like that would very quickly collapse in on themselves and fade away.

Despite the fact that the planetary, or Rutherford, model was devised more than a century ago, and was very quickly replaced by another, similarly simplistic representation - the Bohr Model - it remains in public consciousness with no signs of fading away.

As the episode of SciShow below explains, in 1913, the Bohr Model improved on the planetary model by doing away with the unsustainable spiralling orbits and replaced them with concentric circles that visualised the various energy levels that electrons are confined to.

But while we often see this model used in high school to teach us about valencies, it doesn't tell the whole story either - even if you're allowing for a simplified version of things.

For one, the model was devised more than a decade before physicists even knew what neutrons where, and they're kind of important if you want to properly represent an atom.

And then there's the weirdness of quantum mechanics, which states that a) electrons don't necessarily orbit the nucleus at all, and b) they don't even really exist in a specific place at a specific time.

"Instead, they're kind of in lots of different places at once, within a bigger area. Then, when you measure an electron, suddenly it's in one specific spot within that area," Olivia Gordon explains in the video below.

"It's a weird concept that's very different from the way that we normally experience the world, but that's quantum mechanics for you."

A more accurate way to depict an atom - while still keeping things simple - is to depict the space around the nucleus like a dark 'electron cloud'.

This basically shows where electrons could be floating at any given moment, without implying that they have set positions: 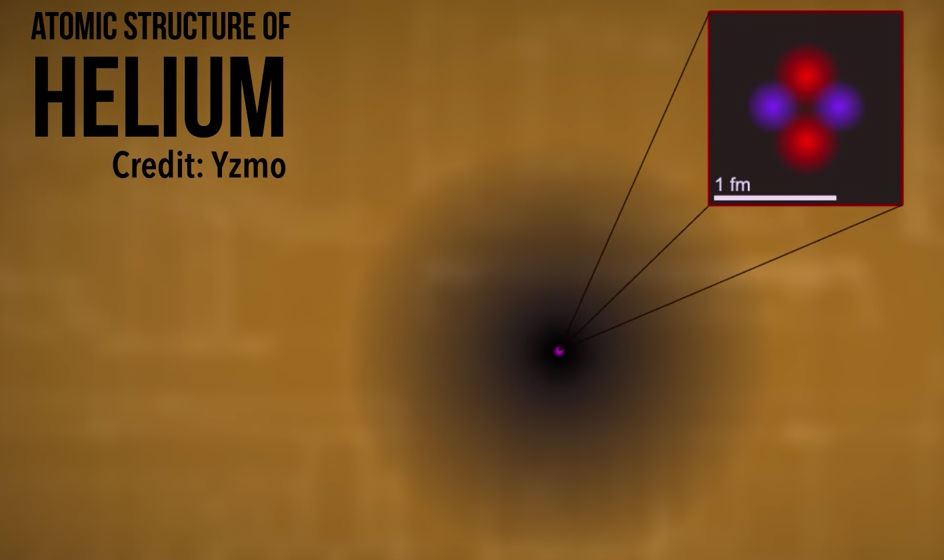 To its credit, the Bohr Model shows where electrons have the highest probability of being at any given moment, so while the electron cloud model is the most accurate way to depict an atom with simplicity, it doesn't make the other options useless.

What's cool about these different models is you can use the electron cloud model if you're wanting to focus on chemical bonds or where the electrons are in general, and the Bohr Model can show you energy levels and radiation of a given atom.

Even the dreaded planetary model can teach the basics of electron orbits, but just remember - the truth is way more interesting than that pretty picture, and if you want an actual image of an atomic structure, we have those now too: 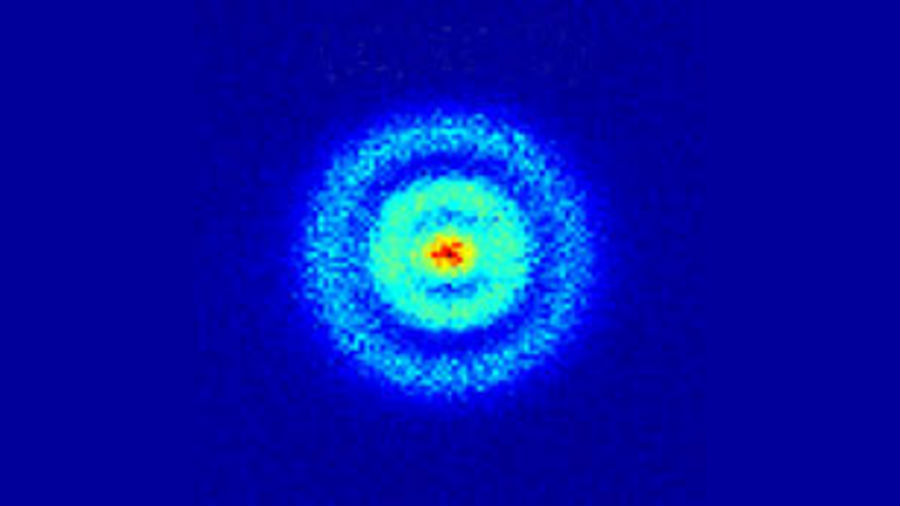