Humans Have Already Left More Than 400,000 Pounds of Junk on The Moon

20 July 1969 was an unforgettable date in human history - the day Apollo 11 astronauts landed on the surface of the Moon, taking one small step for humans, and one giant leap for humankind.

Between that fateful day and December 1972, NASA went back to the Moon five more times, conducting experiments and testing the limits of space travel with each subsequent mission. But something we don't often think about is all the stuff we left behind.

As YouTube channel Half as Interesting explains below, in the US space agency's six lunar missions, NASA has managed to leave a grand total of 809 objects on the Moon's surface. And, yes, there's an itemised list.

All of that, combined with debris from Russia's robotic Luna programme, means that there's 187,400 kilograms (413,100 pounds) of human junk on the lunar surface

While some of the debris is important scientific equipment, there's also a lot of, well, crap left behind. Both in the literal and figurative sense of the word.

There are also six American flags and four retroflectors - mirrors on the Moon which have helped scientists figure out that the Moon is moving around 3.8 cm (1.5 inches) further away from us each year. 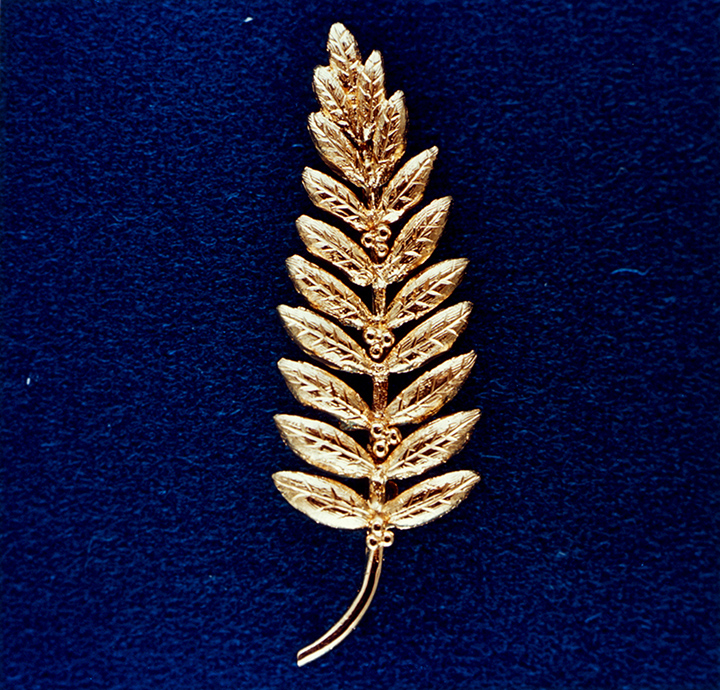 Strangely, if you travel to the Moon you'll also find 100 x US$2 bills.

That's because astronauts during the Apollo missions were paid around US$17,000 (the equivalent of roughly US$107,000 today).

As Half as Interesting notes, that's not terrible, but it's not great for some of the most highly trained and educated individuals in the world, who were taking part in one of the most dangerous and expensive missions ever undertaken.

So James Irwin (yep, the self portrait guy) and Dave Scott, two Apollo 15 astronauts, decided to take a whole stack of $2 bills to the Moon so they could take photos of them in space, sign them, bring them home, and sell them at auction for a profit.

Too bad they promptly forgot them on the Moon's surface.

They also brought US stamps with them for a similar reason, but that's a whole other story that ended up triggering a massive scandal and getting them fired.

It's pretty exciting to think that whenever humans next visit our lunar satellite, they won't only be checking out the landscape, they'll be looking at some strange paraphernalia left behind by our earliest intrepid explorers.

You can check out some more weird and beautiful stuff left behind the Apollo missions - including a tribute to the eight astronauts and six cosmonauts who died while helping us get to the Moon - in the Half as Interesting video below: