In the 2009 Pixar film Up, the two main characters head out from the big city on a quest to Paradise Falls, a plateau somewhere in South America that looks like it floats high above a forest.

While Paradise Falls is fictional, a similar mountain really does exist in South America called Mount Roraima that juts straight out of Earth on the borders of Venezuela, Brazil, and Guyana. Nicknamed the Floating Islandl, it's so unique, scientists are still trying to understand its ecosystem.

At first glance, the main difference between Roraima and other mountain ranges is that it looks a lot like a giant tabletop, with all four sides formed from sheer cliffs roughly 400 metres (1,312 feet) tall.

These cliffs appear to drop sharply into oblivion, giving the whole plateau the appearance of a section of Earth that's somehow popped out of the ground like a weird Minecraft biome.

Also known as tepuis, odd-looking geological formations like this are among the oldest plateaus in the world. 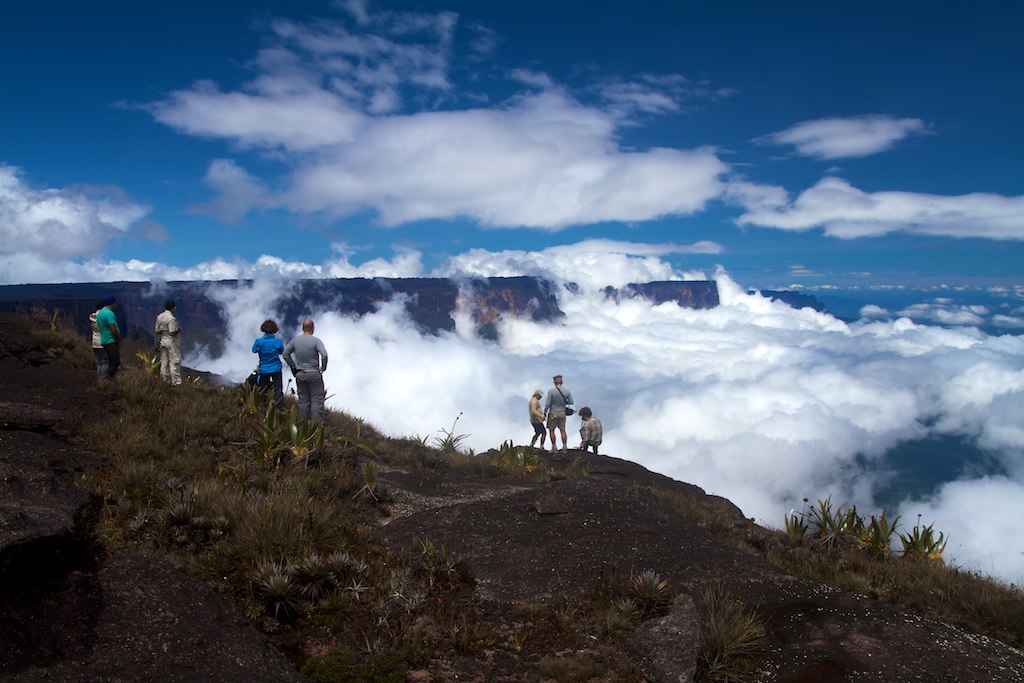 Besides their other-worldly appearance, tepuis like Mount Roraima form differently from traditional mountains - most of which are the result of two continental plates simply smashing together.

Instead, researchers think tepuis started forming when sand settled and became rock at the bottom of the ancient oceans, some 2 billion years ago. To put that into perspective, Mount Everest only formed about 60 million years ago, and Earth itself is roughly 4.5 billion years old.

So yeah, these things are ancient.

After this sandstone formed, the oceans receded and erosion took over, chiselling down the areas around the tepuis and creating a giant shelf made of super-ancient rock that looks completely out of place, given its surroundings. 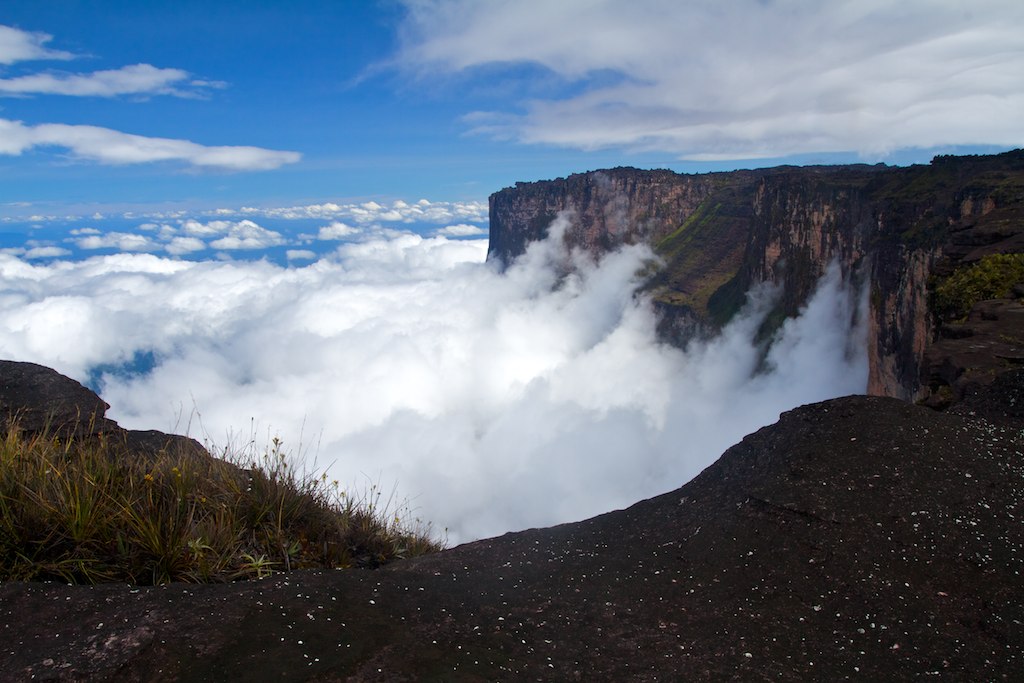 While their age is mind-boggling in itself, one of the most tantalising things about Mount Roraima and other tepuis is that researchers are just now starting to understand the lifeforms that live on top of and inside them.

This mystery revolves around the fact that we know many creatures call the tops of these unique geological formations home, but how the heck did they get there?

Did they evolve by themselves away from other ecosystems - an idea known as the 'lost world hypothesis', after Sir Arthur Conan Doyle's 1912 novel The Lost World, which takes place at Roraima. Or did they travel there somehow?

No one knows just yet, but we're getting closer to an answer.

One of the most talked-about studies on the issue was a 2012 paper that analysed the DNA of four different tree frog species from separate tepuis in South America.

The goal was to see if the frogs, which generally stick to one area for their entire lives, had common ancestors that dated back over 70 million years - when researchers think the tops of the tepuis became inaccessible by traditional means.

If the species had a common ancestor from more than 70 million years ago, it stands to reason that the frogs lived and evolved on the top of their individual tepuis. If not, the frogs likely travelled up to the tepui somehow.

The team found that all of the frogs had a common ancestor that lived about 5.3 million years ago, suggesting that there was a way for creatures to migrate to and from the mountain tops on their own.

But that isn't to say that some species haven't sprung up uniquely on the tops of these tepuis somehow.

A remarkable 35 percent of Mount Roraima's species, for example, are thought to be endemic - like the pitcher plant, a carnivorous plant that traps insects in digestive fluids, which evolved independently on Roraima over millions of years. 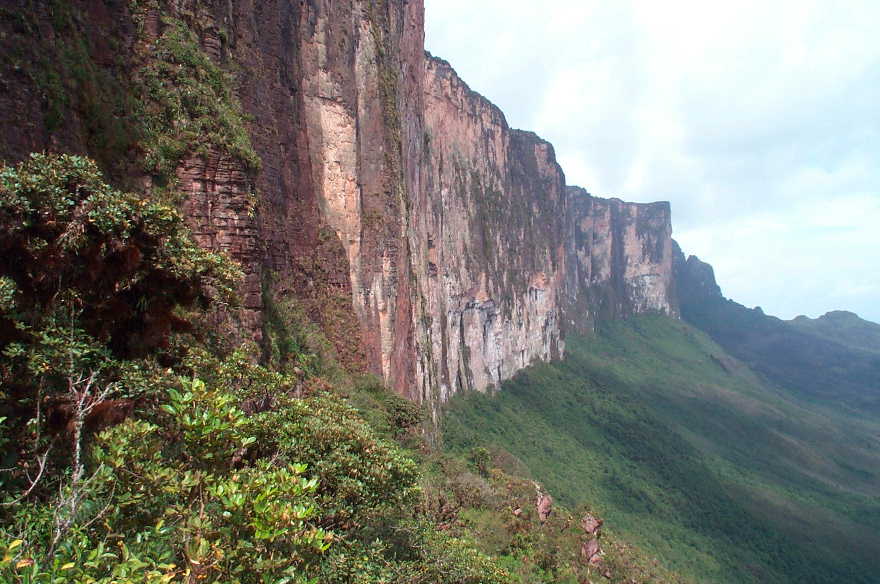 The good news is that researchers and explorers are starting to slowly reveal these mysterious ecosystems.

Earlier this year, a team of Italian explorers lead by Francesco Sauro, from the University of Bologna, set out to traverse the Imawarì Yeuta - a giant cave hidden within Auyan-tepui.

As David Nield reported for us back in April:

"Inside the quartz sandstone caves - which are likely to have taken tens of millions of years to form - the team expects to uncover minerals and unique species of animals that have never been seen before.

The caves are filled with peculiarly shaped speleothems (stalactites and stalagmites) carved out by colonies of microorganisms, and Sauro and his colleagues are hoping to finally figure out how they form."

The team hasn't released their full results yet, though they are scheduled to drop soon. Until then, the 'lost worlds' of the tepuis will remain some of the most interesting - and unknown - places on the planet.

Until then, at least it's kind of neat to know that there are still large chunks of the world that we still know very little about. Adventure, as they'd say in Up, is out there.