Which US State Is Closest to Africa?

It's a random question, but which US state is closest to Africa?

Looking at a map, it's gotta be Florida, right?

The Sunshine State's easternmost point, a place called Singer Island (outside of West Palm Beach), is about 4,085 miles (6,574 kilometres) from Guerguerat, a small village in Western Sahara. 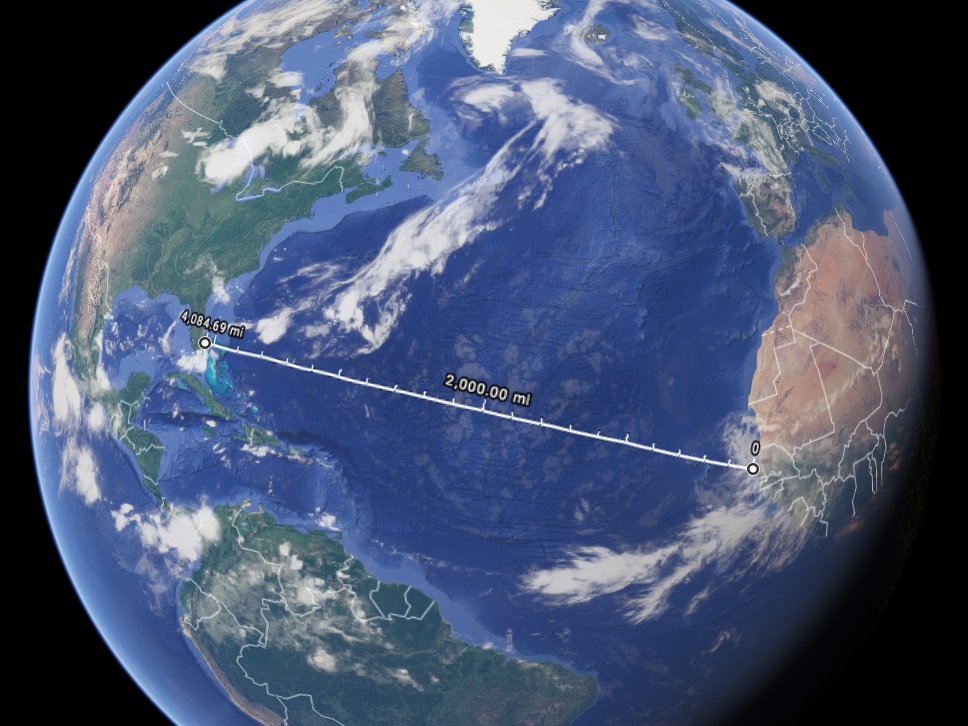 But Florida is not the closest point to the African continent by almost 1,000 miles (1,609 kilometres).

Maybe it's North Carolina, whose Cape Hatteras juts out into the Atlantic? It's closer, but at 3,625 miles (5834 kilometres) from Tarfaya, Morocco, it's still not the closest.

So it's gotta be Cape Cod, Massachusetts, right? Also wrong.

The eastern edge of the cape is closer than Cape Hatteras, 3,332 miles (5362 kilometres)from El Beddouza, Morocco, but it still isn't the closest. 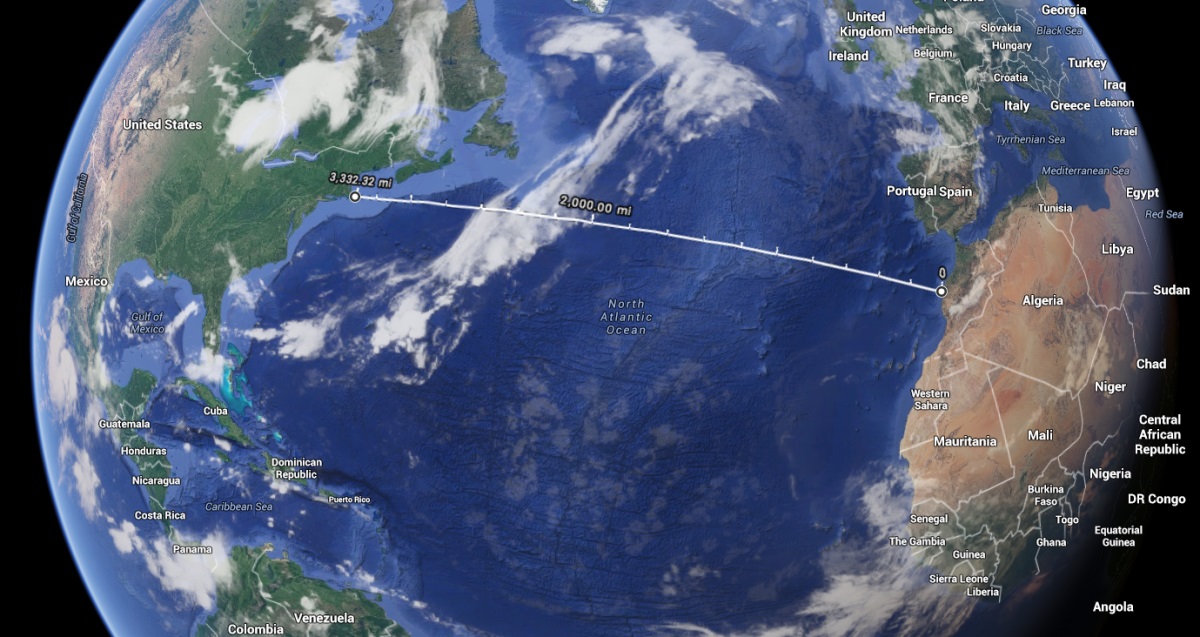 We'll cut to the chase: The title of "closest US state to Africa" belongs to Maine and, specifically, a peninsula called Quoddy Head.

It's quaint, little lighthouse, the Quoddy Head Light, is located at the easternmost point of the United States. It's also the point closest to Africa, about 3,154 miles (5,076 kilometres) from El Beddouza.

So if you're ever inclined to take a nice long swim over to the sand-swept shores of north-west Africa, you might want to want to start up in Maine.