Randall Munroe is probably better known to most of you as the genius behind the much-loved webcomic XKCD, and soon you'll also be able to see his stick-figure diagrams and scientific explanations IRL, in the next editions of high school science and engineering textbooks.

Publishing giants Houghton Mifflin Harcourt (HMH) announced on Tuesday that they'll be incorporating XKCD into the 2017 editions of their chemistry, biology, and physics textbooks, which will be published over the summer. And it's got us pretty damn excited for the future of science education.

HMH published both of Munroe's books, including his latest one, Thing Explainer: Complicated Stuff in Simple Words, which explains some of the most complicated science topics - such as tectonic plates and nuclear bombs, - using only the 1,000 most common words in the English language. (That's a lot harder than it sounds, as this video demonstrates.)

They also happen to publish a whole lot of high school textbooks, and realised that the education system could benefit from Munroe's ability to simply explain science using nothing but stick figures and simple, witty dialogue.

After all, he's already taught the Internet all about the Large Hadron Collider and gravitational waves.

"We just all had an a-ha moment," Peggy Smith-Herbst, the senior vice president who oversees content development for science and mathematics, told The New York Times. "It’s a way of deepening the engagement level for students."

The publishers will incorporate illustrations from Thing Explainer into the 2017 textbooks, but have also commissioned some new illustrations for future editions - including one that explains how life bounces back after being wiped out by a natural disaster, Munroe told The New York Times.

"I love learning about the science that governs the Universe around us and want to share the delight of discovering how things work and why," said Munroe, who hopes his illustrations will make the learning process more fun. "I'm excited to have a chance to pass that excitement on to others."

Some examples of the comics that'll appear inside the new textbooks are: "The Pieces Everything is Made of (aka The Periodic Table)", "Bags of Stuff Inside You (The Human Torso)", and "Heavy Metal Power Buildings (Nuclear Reactors)".

You can see a few sample pages provided by HMH below. 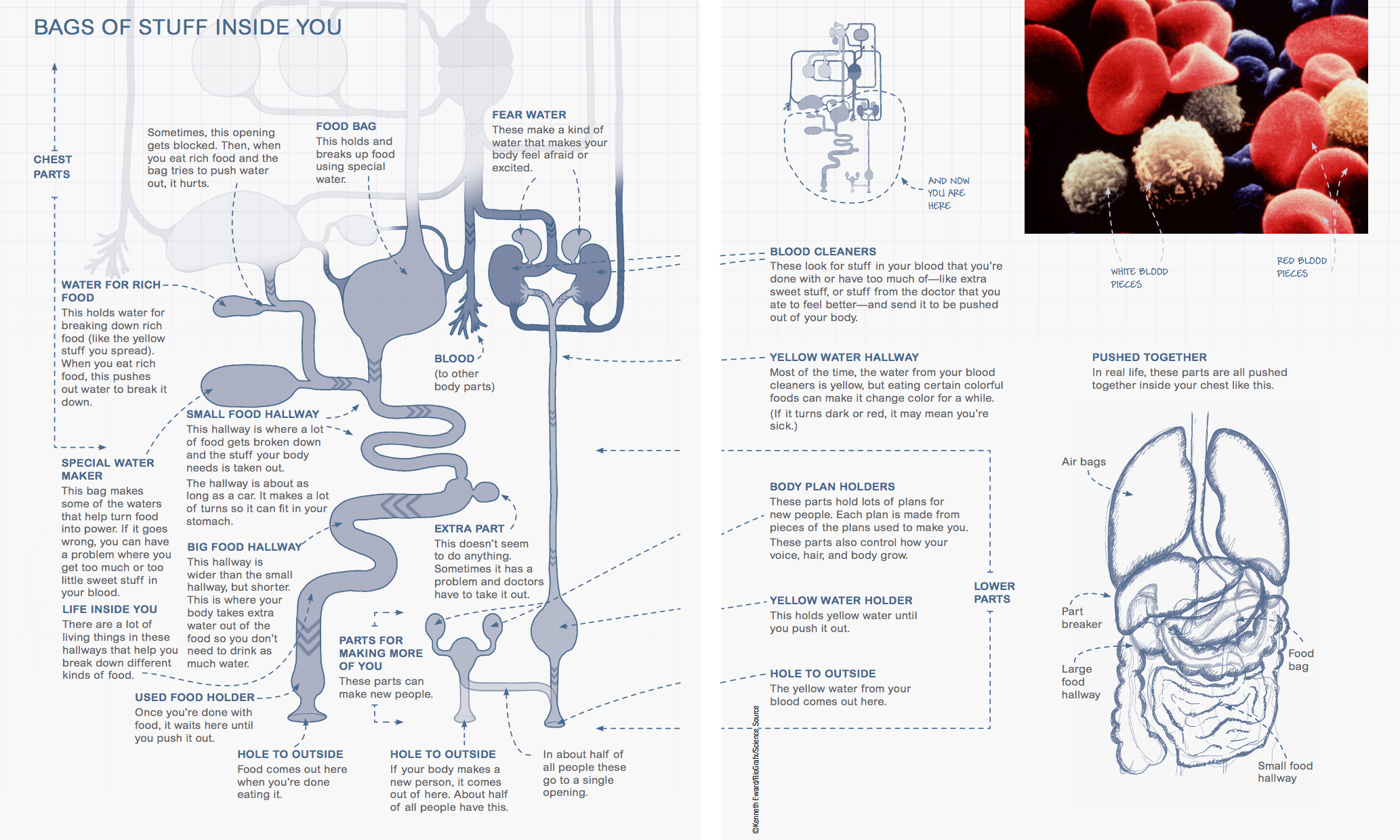 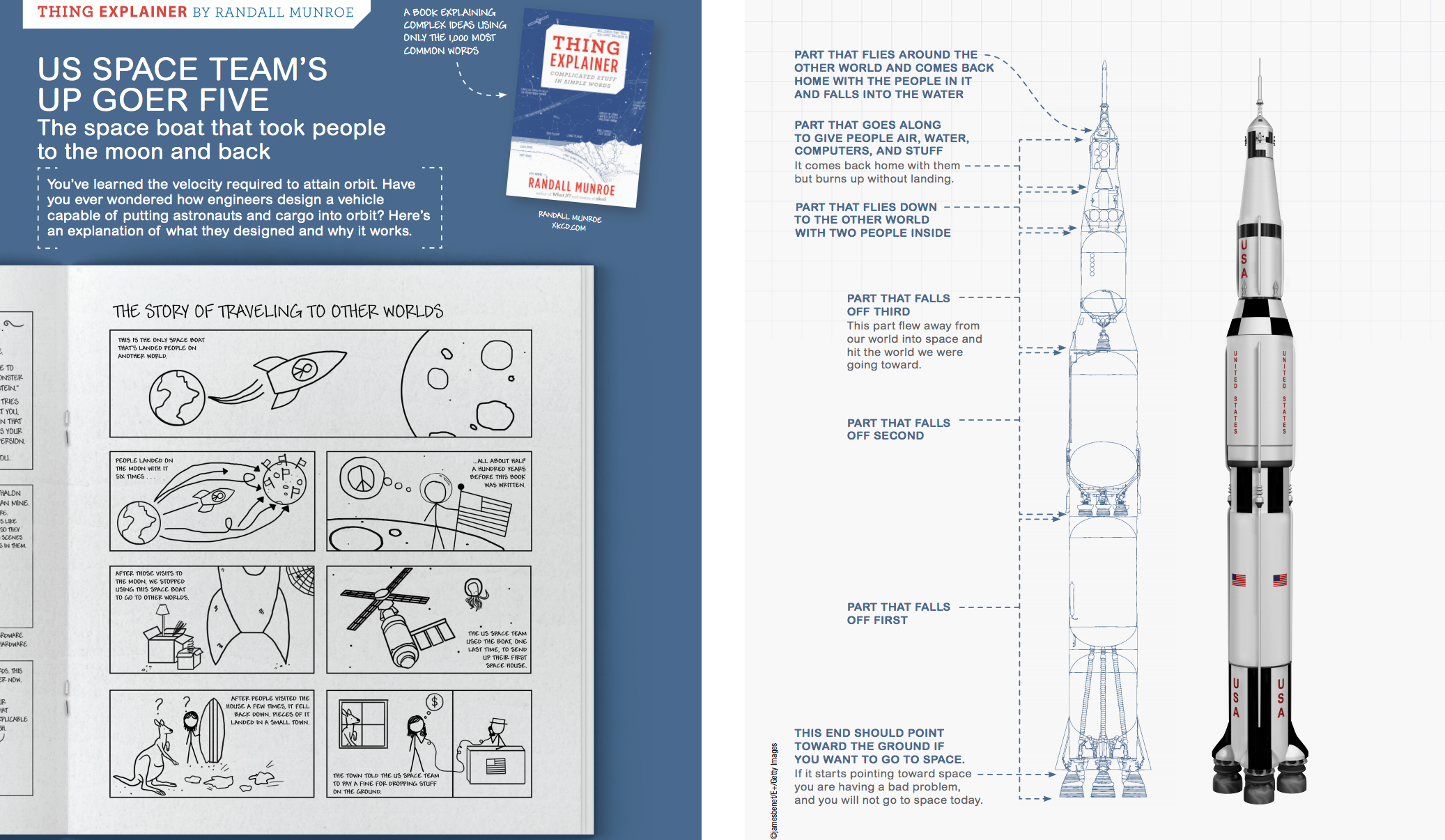 Who else just got a whole lot more hopeful about the next generation of science lovers? Good move, textbook publishers, good move.