10 Inspiring Scientists You Should Have Heard About, But Probably Haven't

It's International Women's Day, and while we don't need an excuse to talk about the many awesome things achieved by women in science now and many decades ago, we're certainly not going to let an opportunity like this go by without introducing you guys to what might be a few new faces.

While the contributions of extraordinary women such as Elizabeth Blackburn and Henrietta Lacks to the advancement of science are well documented, there are countless other female scientists whose stories you might not have come across, and we're here to show you a few of the ones that have inspired us so much.

Why highlight women in science? Put simply, women working in science - particularly the STEM (Science, Technology, Engineering, Maths) fields - do so in the face of challenges that are unique to them because of their gender.

Whether it's systematic sexism, highlighted by the #ILookLikeAnEngineer and "Writing about male scientists as if they were female" Tweets, or feelings of isolation - in the US, women make up just 12 percent of the engineering and 26 percent of the computing workforce - many women in science have to go through hell to pursue their research and leadership goals in the field.

So give it up for these 10 incredibly strong, intelligent, creative, and determined women (listed here in no particular order). They've inspired us to do better, hopefully they'll do the same for you. Porco is on is the leader of the imaging science team on the Cassini mission, which is scheduled to launch its second mission later this year to orbit Saturn. During the first Cassini mission, Porco was part of the team that discovered the seven moons of Saturn and several new rings on the planet itself, and this time around, she'll be responsible for making sure it captures images of Saturn's poles, upper atmosphere, and innermost ring. Her TED talks are unmissable. If anyone has had to deal with serious crap in her career, it's American evolutionary theorist, Lynn Margulis, whose pioneering work in the field of evolutionary biology transformed our understanding of the process of symbiosis in biological evolution. Before she received praise for her revolutionary research, Margulis dealt with intense criticism - one grant application was denied with the response, "Your research is crap, do not bother to apply again."

But success is the best revenge, with English evolutionary biologist Richard Dawkins saying of Margulis's work, "I greatly admire Lynn Margulis's sheer courage and stamina in sticking by the endosymbiosis theory, and carrying it through from being an unorthodoxy to an orthodoxy. This is one of the great achievements of 20th-century evolutionary biology, and I greatly admire her for it." After graduating from Cairo University in Egypt, Moussa became the first woman at the institution to hold a PhD in atomic radiation, and the first to hold a staff position as an assistant professor.

Moussa set up the international Atomic Energy for Peace Conference, which brought scientists together from around the world to create a committee to protect against nuclear hazards and make nuclear treatment more accessible. She was known for saying, "I'll make nuclear treatment as available and as cheap as Aspirin," but died before she could finish her work. Daly was the first African American woman in the United States to earn a PhD in chemistry, awarded by Columbia University in 1947. She made many contributions to our current understanding of the composition and metabolism of components in the cell nucleus, and later in her career, Daly developed programs to increase the number of minorities in medical schools and graduate science programs. Peggy has had two long-duration stays aboard the International Space Station, making her the most experienced female astronaut at NASA. She became the first female commander of the ISS in 2007, and during Expedition 16 she broke the female record for spacewalks. Howard is an American robot scientist who's been named one of the top young innovators in the world. One of her most notable contributions to science is designing robots that study the impact of global warming on Antarctic ice shelfs. Howard interned at NASA's Jet Propulsion Laboratory, and ended up working there for several years before moving to her current position as a robotics professor at Georgia Institute of Technology.

A Catholic nun, Keller became a pioneer of computer science, becoming one of the first two people in the US to earn a doctorate in that field, in 1965. Prior to that, Dartmouth University broke their 'men only' rule to allow her to work in the computer science centre, where she helped develop the computer language BASIC. An American physician and NASA astronaut, Jemison became the first African American woman to travel in space when she went into orbit aboard the Space Shuttle Endeavour in 1992. Prior to that she served as a medical officer at the Peace Corps, and is now the president and founder of two technology companies. 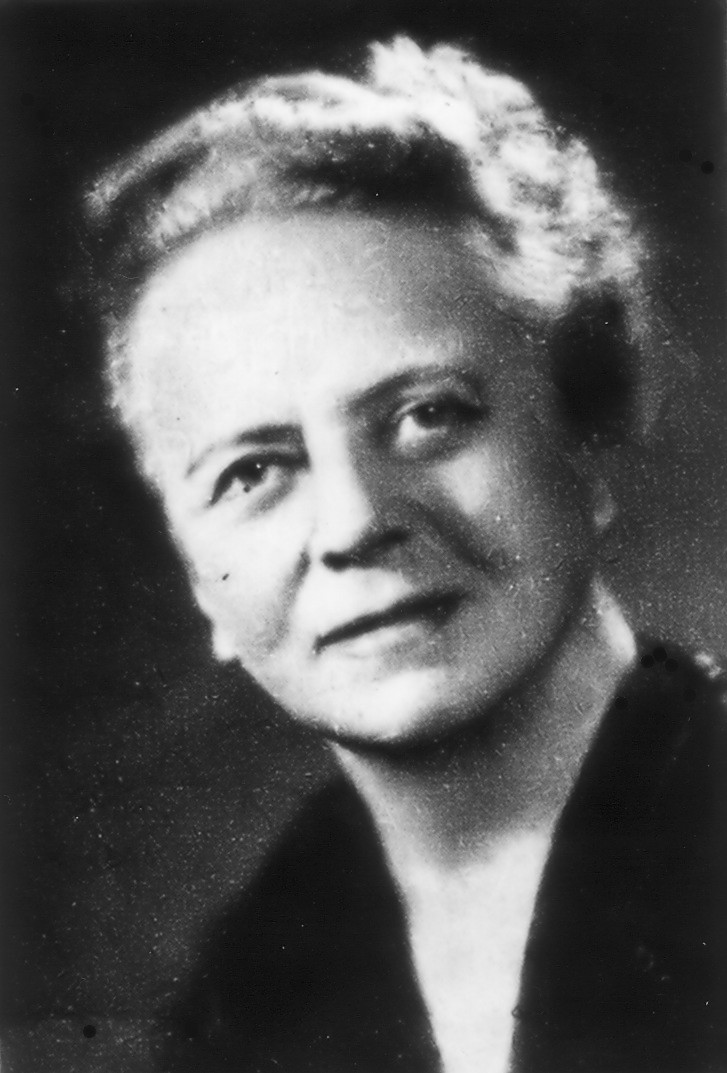 Noddack was a German chemist and physicist who was nominated three times for the Nobel Prize in Chemistry, but never won. She and her husband discovered the 75th element, rhenium, and in 1934, she was the first to mention the idea of nuclear fission. Karim didn't get very far in her career, she died at the age of 16 after an epileptic seizure led to fatal cardiac arrest. But, as the Celebrating Amazing Women blog explains, what this Pakistani student did with her few years would put most of us to shame:

"[A]t age nine, [she] became the youngest Microsoft Certified Professional in the world. Among her other awards are the Fatimah Jinnah Gold Medal in the fields of science and technology, and the Award for Pride and Performance given by the President of Pakistan, normally reserved for people who have demonstrated excellence throughout their entire careers."

For more incredible women, check out the rest of the Celebrating Amazing Women blog, and get ready to be inspired on this very special day.