The plants of the Arctic, typically very low-lying shrubs, are getting taller as the region warms up because of climate change, new research has revealed. Existing plant species are growing in height and taller plants are moving into the neighbourhood too.

How that affects the delicate ecosystems and carbon cycles of the Arctic is yet to be confirmed, scientists say, though these changes are going to have to be closely watched. The shifts in the ecosystem have happened rapidly over the past 30 years.

Taller plants tend to trap more snow, which is one of the ways they could have an impact: the extra snow insulates the soil underneath, which then takes longer to freeze in winter, and could ultimately end up releasing more carbon. And these shifts in vegetation height aren't just happening in pockets. "We found that the increase in height didn't happen in just a few sites, it was nearly everywhere across the tundra," says one of the researchers, Anne Bjorkman from the Senckenberg Biodiversity and Climate Research Centre (BiK-F) in Germany.

"If taller plants continue to increase at the current rate, the plant community height could increase by 20 to 60 percent by the end of the century."

While taller plants in the Arctic might not seem like much of an immediate concern, remember that 30-50 percent of the world's soil carbon is trapped in the permafrost of the Northern Hemisphere. Anything that shifts the ecological balance could release a serious amount of carbon dioxide and methane into the atmosphere.

The team studied the tundra across 117 different sites in the Arctic, taking more than 60,000 different data readings in total. Data from the European Alps and Colorado Rockies was also included in the final report.

Various plant traits were logged, including height, leaf area, nitrogen content, woodiness and evergreenness. Only height was observed to have changed significantly over the last three decades, with both moisture levels and temperature both appearing to have an impact on the speedy growth. 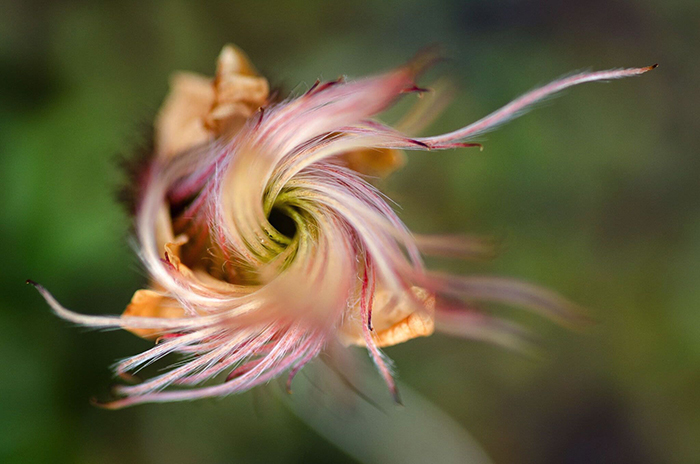 Shrubs are apparently taking advantage of a growing season that's no longer as cold or as short as it was in the past.

The researchers noted increased height in the Arctic's native plants, as well as the spreading of other taller plants, like vernal sweet grass – which has sneaked up from lowland Europe to parts of Iceland and Sweden.

And as well as trapping more snow, plants that poke their heads above the snow line darken the overall landscape of the Arctic, which in turn traps more of the Sun's heat.

"Although there are still many uncertainties, taller tundra plants could fuel climate change, both in the Arctic and for the planet as a whole," Bjorkman told the BBC.

As other studies have shown, as the permafrost in the northern reaches of the planet starts to thaw out, we could be looking at a serious shift in the release of greenhouse gasses. As the planet warms, it creates more warning – a feedback effect.

More research is going to be needed to figure out exactly how these taller plants will contribute to a change in the climate, but it's another factor to plug into our prediction models – and it should give us a more accurate idea of just how severely we're altering the planet's ecosystems.

You can read more about the researchers' work and see some dramatic shots of the Arctic tundra at the Team Shrub website.

"Quantifying the link between environment and plant traits is critical to understanding the consequences of climate change, but such research has rarely extended into the Northern hemisphere, home to the planet's coldest tundra ecosystems," says one of the team, geoscientist Isla Myers-Smith from the University of Edinburgh in the UK.

"This is the first time that a biome-scale study has been carried out to get to the root of the critical role that plants play in this rapidly warming part of the planet."