Hawaii's Unstoppable Volcano Eruption Could Go on For Months or Even Years, Scientists Say

Environment09 May 2018
By Peter Dockrill

For the fleeing residents who had to evacuate the cracked, burning streets of Leilani Estates, Hawaii, last week, it would be natural to hope they could return to their homes shortly once the fury of eruption relents.

But that fury may not quit soon. The truth is this eruption didn't happen last week. It actually began in 1983, and the destruction being unleashed right now is just the latest (62nd) episode in a decades-long continuous eruption, which scientists say could last weeks, months, maybe even years.

The fiery lava fountains and surge of the Kīlauea volcano have so far resulted in 12 volcanic fissures tearing up Leilani Estates, with oozing waves of molten magma consuming anything that gets in its way. 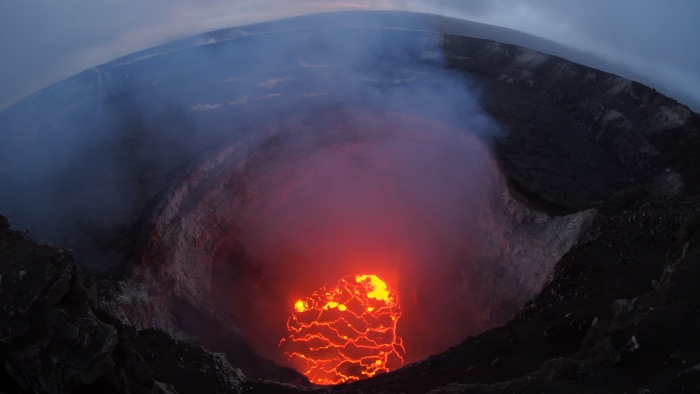 While some locals interpret the destruction as Pele (the Hawaiian fire goddess) reclaiming her land, scientists have a different perspective on what's going on – called 'effusive fissure eruption' – although it's one that's ultimately just as uncertain.

"We can't really peer through the ground and see it exactly in all its details and intricacies," NOAA volcanologist Bill Chadwick told NPR.

"It could last days, weeks, years. All that's possible. It's hard to say, unfortunately."

The latest event occurred when the floor of the lava lake inside the volcano's summit collapsed, which forced all its molten contents to be pushed throughout Kīlauea's magma plumbing system hidden underground.

Scientists don't ultimately know what made the reservoir give way, but when it did, the pressurised magma set off a series of earthquakes as its pushed itself through new rock channels, including a 6.9-quake that was Hawaii's most powerful since 1975. 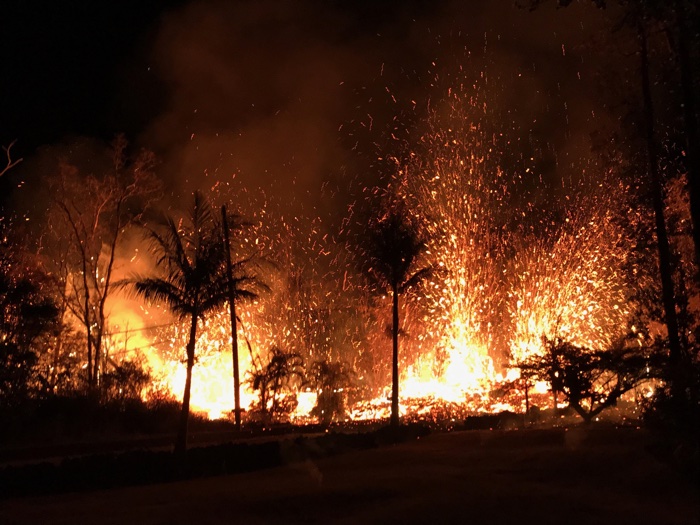 But it's the fissures that look to be the biggest threat.

Given all the channels via which the magma is now cascading from Kīlauea, it's unlikely enough pressure would build up to create a huge volcanic explosion. But in the long term, there's no telling where or when these ruptures – with their attendant lava flows and toxic gases – might appear.

"It's like a leaky pipe or a burst pipe, where the magma is moving down the conduit system and it just reaches a point where the pressure builds enough that you start cracking the surface above," volcanologist Erik Klemetti from Denison University told NPR.

"When a house today might look like it's perfectly safe, it might get taken out by a lava flow five years from now if the eruption keeps on going."