If you're in the western hemisphere, tonight you'll be able to see a rare new moon that's both a black moon and a supermoon, if you look hard enough. But although it's a pretty cool astronomical event, it actually won't look that different to a regular new moon - which doesn't look like much at all.

The term supermoon comes from the fact that the Moon is currently the closest to Earth it'll be for the month, which is known as perigee. When perigee coincides with a full or new moon, it's known as a supermoon, and it can appear up to 30 percent brighter and 14 percent larger in the sky than normal. In the case of a full moon, this looks pretty spectacular, as you can see below in the comparison between a regular full moon (left) and a supermoon (right). 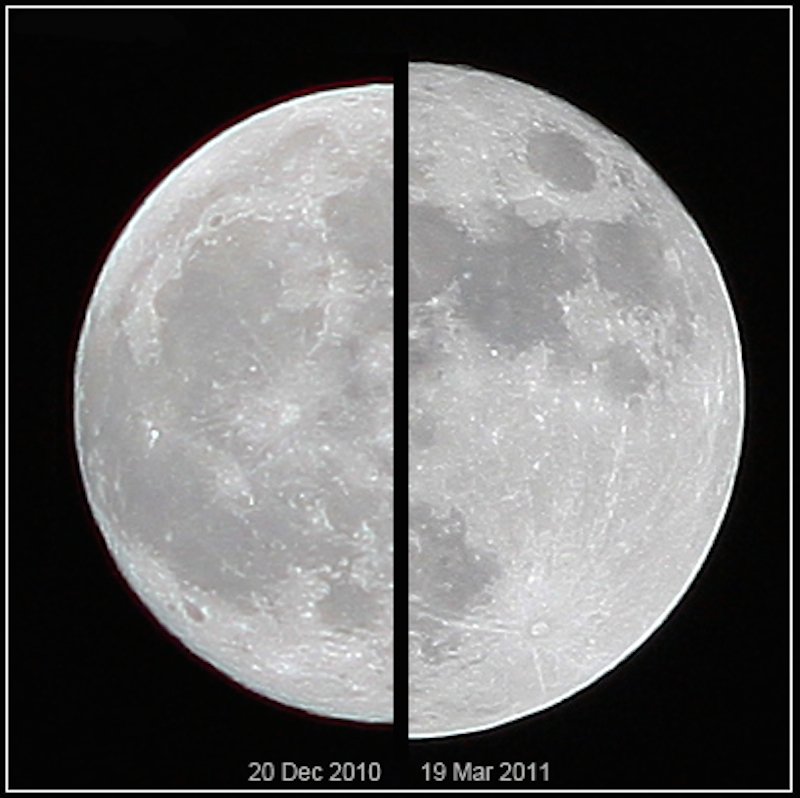 Unfortunately, this month, the Moon is between the Earth and the Sun, which means we instead just have the darkness of a new moon to look at instead.

So today is the third new moon during the Northern Hemisphere's winter, and because it coincides with perigee, it's got the name 'black supermoon' to live up with.

If you do want to check the black supermoon out, it should be pretty easy to spot with both the naked eye and a telescope if you know where to look. And hopefully it'll be a little… darker?… than a regular new moon.

If you're hanging out to see a real, full supermoon, don't worry - the next one will occur on March 20th, around the time as a solar eclipse. Pretty. 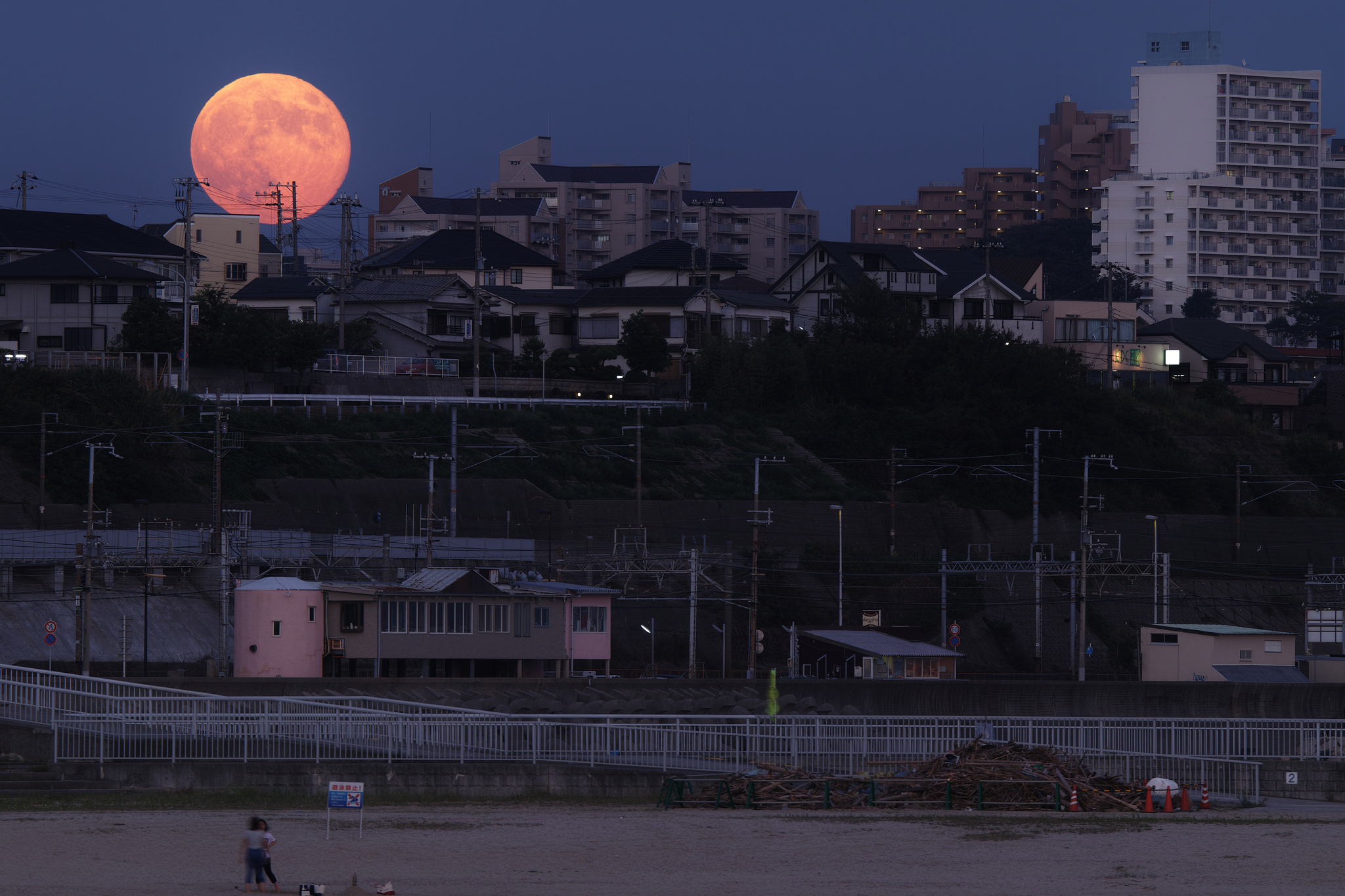