We Still Have No Idea How Male and Female Dinosaurs Differ, Study Shows

Nature13 May 2020
By Tessa Koumoundouros

Maybe one sex had crazy colours in some species, but we can't tell. (Mark Garlick/Brand X Pictures/Getty Images)

The idea that female Tyrannosaurus rex are chonkier than males may have no basis in reality. This assumption has prevailed when it comes to popular notions of these prehistoric beasties, but its origin might have been mistaken.

In the science world, sexing dinosaurs has long been contentious. Now, a new study found that we really just don't have enough evidence to tell male and female dinosaurs apart.

"Many years ago, a scientific paper suggested that female T. rex are bigger than males. However, this was based on records from 25 broken specimens and our results show this level of data just isn't good enough to be able to make this conclusion," said zoologist David Hone, from Queen Mary University of London.

Some modern dinosaurs, like hummingbirds and birds of prey, actually do have what is known as reverse sexual dimorphism, where females are larger than males. There are multiple hypotheses on why that is so, including that being larger helps females produce more eggs. But in other bird species, males are larger.

Sexual dimorphism is quite common across the animal kingdom and it can be staggeringly obvious, like in peacocks or angler fish. 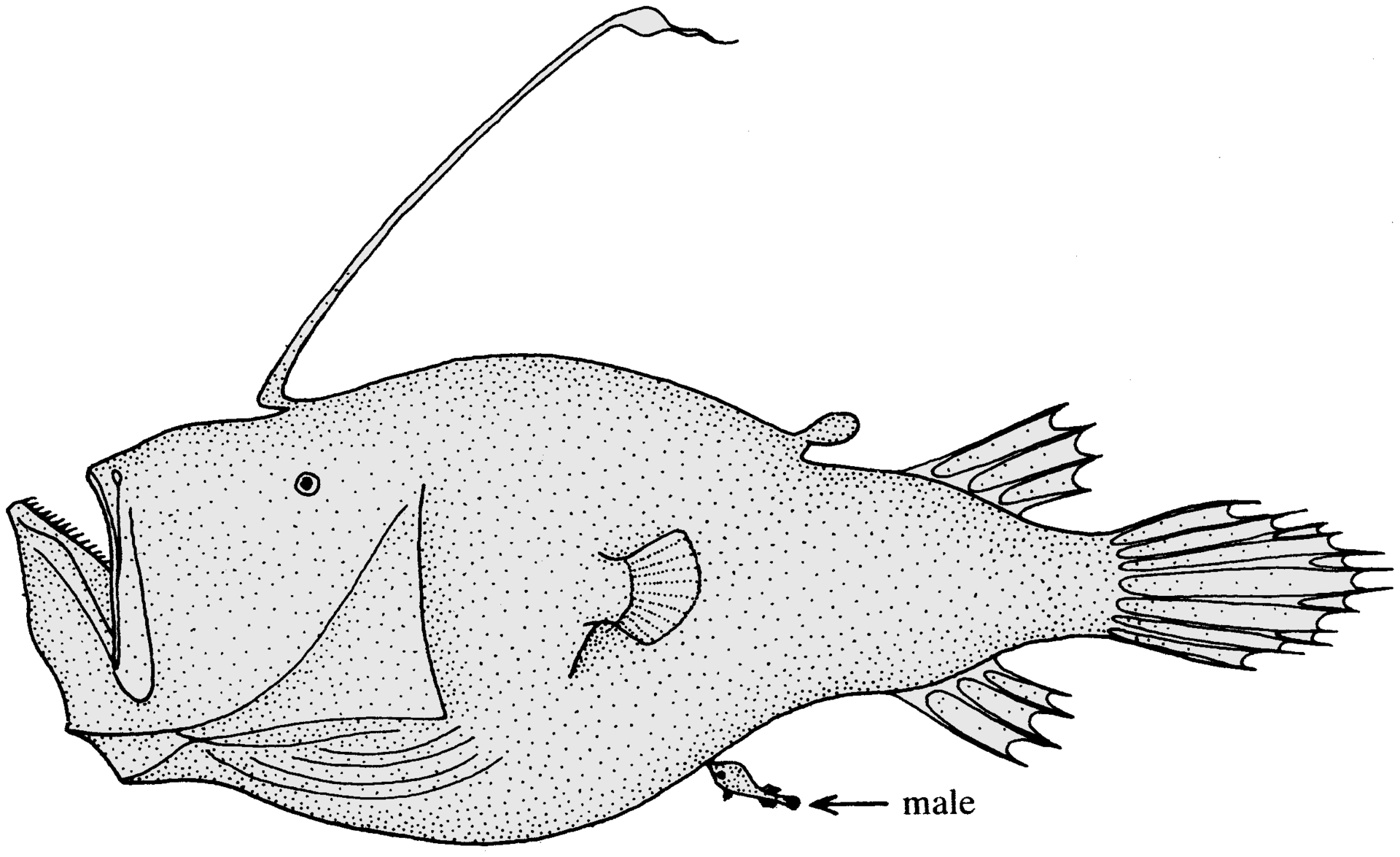 This may also be true in some dinosaur species, like the horned Shringasaurus indicus. However, the number of fossils examined for this species was so low - around seven - that we can't yet rule out that the two individuals thought to be females due to the missing horns, may have just lost those horns through accident or lack of preservation.

Hone's team tried to detect sex-linked size differences in 106 museum specimens of a critically endangered crocodilian species, the gharial (Gavialis gangeticus). Adult male gharials have a fleshy lump at the end of their impressively long snouts, supported by a hollow in their nose bone called a narial fossa. The males are also known to be larger than females. 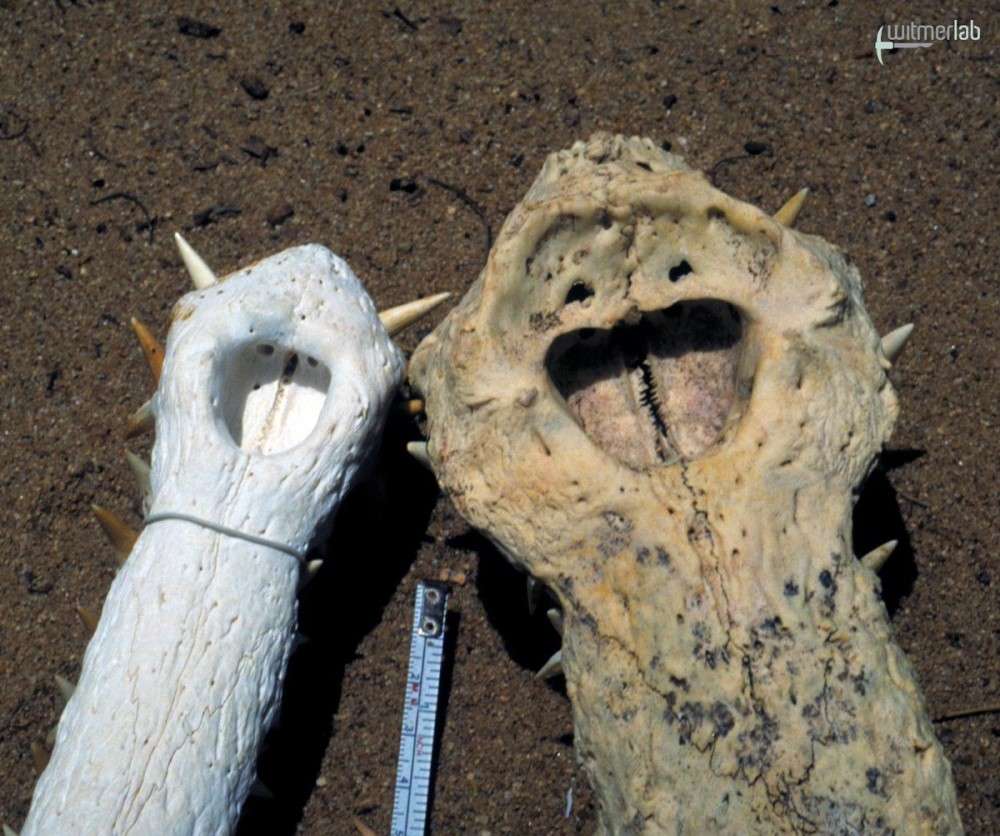 But, when the narial fossa was not taken into account, the team's analysis couldn't accurately distinguish between the two sexes.

"There is no clear statistical signal for any continuous traits producing two clusters across all specimens, despite a dataset of over 100 specimens," the researchers concluded.

This supports a 2017 review which found previous studies on sexual dimorphism in dinosaurs were not statistically robust.

"Our research shows that even with prior knowledge of the sex of the specimen, it can still be difficult to tell male and female gharials apart," explained Hone.

"With most dinosaurs we don't have anywhere near that size of the dataset used for this study, and we don't know the sex of the animals, so we'd expect this task to be much harder."

While other sexual dimorphism traits likely do exist at least in some dinosaurs - such as stunning colour differences seen in some birds - their fossilised remains are unlikely to reveal them. So, short of finding fossils with eggs inside, the sex of most dinosaurian discoveries will remain a mystery.

"Our study suggests that unless the differences between the dinosaurs are really striking, or there is a clear feature like the [narial] fossa, we will struggle to tell a male and female dinosaur apart using our existing dinosaur skeletons," said Hone.

The study was published in Paleontology and Evolutionary Science.