As the streets of San Francisco emptied out in the first months of the pandemic, the city's male birds began singing more softly and improving their vocal range, making them "sexier" to females, according to a new study published Thursday.

The paper adds to a growing body of research describing how animals - from whales to coyotes to the white-crowned sparrow studied here - have adapted their behaviors to COVID-19 shutdowns that forced humans to retreat to their homes, a phenomenon dubbed the "anthropause."

"When the city was loud, they were singing really loudly," Elizabeth Derryberry, a behavioral ecologist at the University of Tennessee, who led the study published in Science, told AFP. 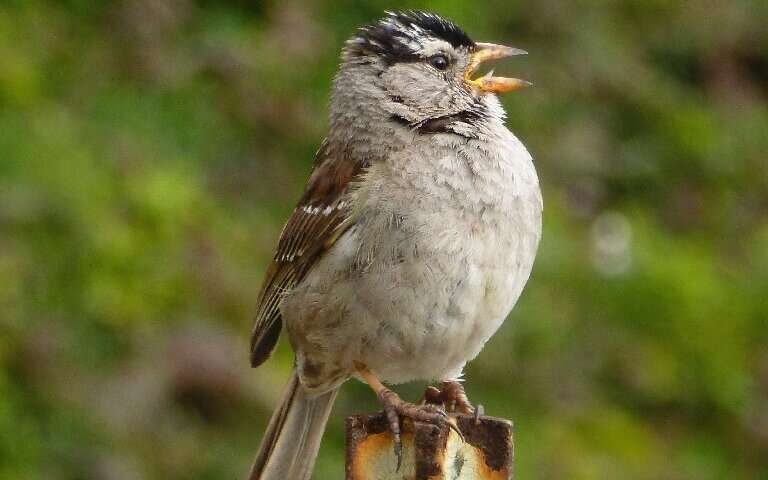 But as traffic ground to a halt following a statewide shelter-in-place order in spring, noise levels fell by 50 percent, she said.

The number of vehicles on the Golden Gate Bridge collapsed to 1954 levels, the researchers found.

They compared birdsong data they had collected from previous years to recordings made at the same sites from April to May 2020, finding the sparrows were now singing far more quietly, and were able to hit much lower notes, which in turn expanded their range and enhanced their overall performance. 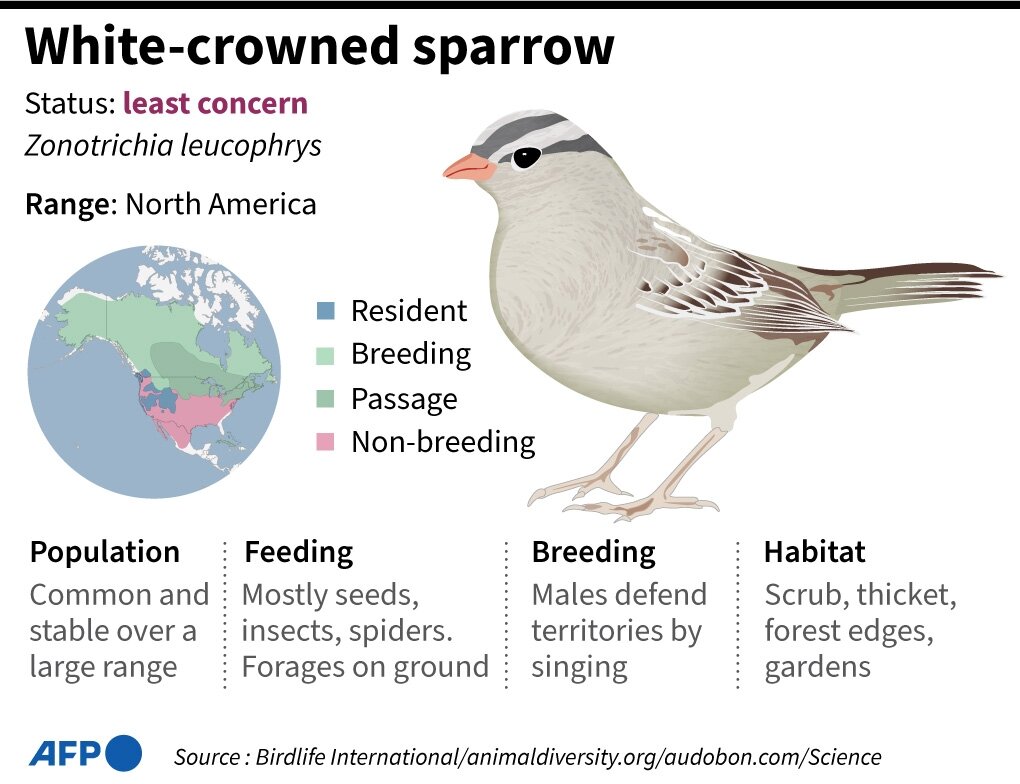 Imagine going to a party at a friend's house: at the start of the night you speak at a normal volume, but as the place fills up you have to raise your voice to be heard.

"When you're shouting at a cocktail party, your voice is not at its best," said Derryberry, adding that it was similar for birds.

"They were better competitors, and they sounded like better mates to females."

The scientists were surprised by just how far the volume of their songs had dropped - almost a third. But despite this, the sparrows' trills could still be heard from twice as far away compared to before the shutdown, tying in with anecdotal reports of birdsongs becoming more conspicuous to humans.

The authors said their research showed just how quickly birds can adapt to changing environments, and suggest that finding long-term solutions to curbing noise pollution might lead to other positive outcomes like higher species diversity.