We are officially six months into the coronavirus pandemic. More than 10.5 million people have been infected, a quarter of whom are in the US. The death toll stands at a staggering 512,000.

So far, the US seems to have little to show for its efforts to stop the virus' spread. Cases surged in a majority of states in June, leading the country to set four new records for daily case totals within a week.

"In these six months, I think the virus has been far more effective than most of our responses," Stephen Morse, an epidemiologist at Columbia University's Mailman School of Public Health, told Business Insider. "I never anticipated that a pandemic would become a political issue."

Although many aspects of the US's COVID-19 outbreak and slow, piecemeal response have surprised experts like Morse over the last six months, we asked him and another leading scientist, Amesh Adalja at the Johns Hopkins University Centre for Health Security, for their predictions about the next six.

Both are hopeful that the US and the world will have a better handle on the pandemic by the end of December. Here's what they expect life to be like at the coronavirus one-year mark.

A vaccine will be 'within our grasp'

"I'm very reluctant to predict anything, as I never imagined the response would be so disorganized six months later," Morse said. But he added optimistically, "by December 30, 2020, I'm hopeful that we may have a vaccine within our grasp."

"We'll have an idea of the efficacy and safety of the vaccine," he said.

At least 30 coronavirus vaccines are expected to start human testing before the end of the year, and 16 leading candidates already being tested on humans in clinical trials, according to a Business Insider review.

One of the promising candidates is a vaccine developed by the biotech company Moderna, which was the first to publish early results in humans after starting its first trial on March 16. Moderna aims to start a late-stage efficacy trial with 30,000 people in July.

The US government hopes to have hundreds of millions of vaccine doses ready by January 2021, however. If that happens, it would be a record timeline in the history of vaccines.

Dr. Anthony Fauci told Congress on June 23 that he was "cautiously optimistic" that a vaccine could be made available to the American public by "the end of this calendar year and the beginning of 2021."

But Adalja said it's more likely that the early vaccine doses will be available for high-risk individuals and healthcare workers, not a majority of the US population.

At-home testing could be possible

Morse and Adalja are also both hopeful that the US and other countries could end the year with more options for coronavirus testing.

"Our diagnostic capacity is still a shambles. I hope to see that improve in the next six months, and perhaps we can even get a picture of the real incidence and community spread of the virus, which has eluded us so far," Morse said.

Researchers think the actual number of cases is far, far larger than the official tallies now. Expanded testing would give experts a better idea of how many people the virus has hit.

People might even be able to test themselves for the virus at home, Adalja said.

Morse was sceptical about that though: "Rapid testing at home would be nice, but I don't know when we'll have that," he said.

Other treatments could be on the table

There's not yet any slam-dunk treatment for the coronavirus or its symptoms.

The most promising drug is remdesivir, an antiviral chemical that the FDA approved for emergency use on May 1. It seems to help hospitalized coronavirus patients recover more quickly. Clinical trials have also shown that dexamethasone, a common, cheap, steroid, can reduce deaths in severely ill COVID-19 patients. 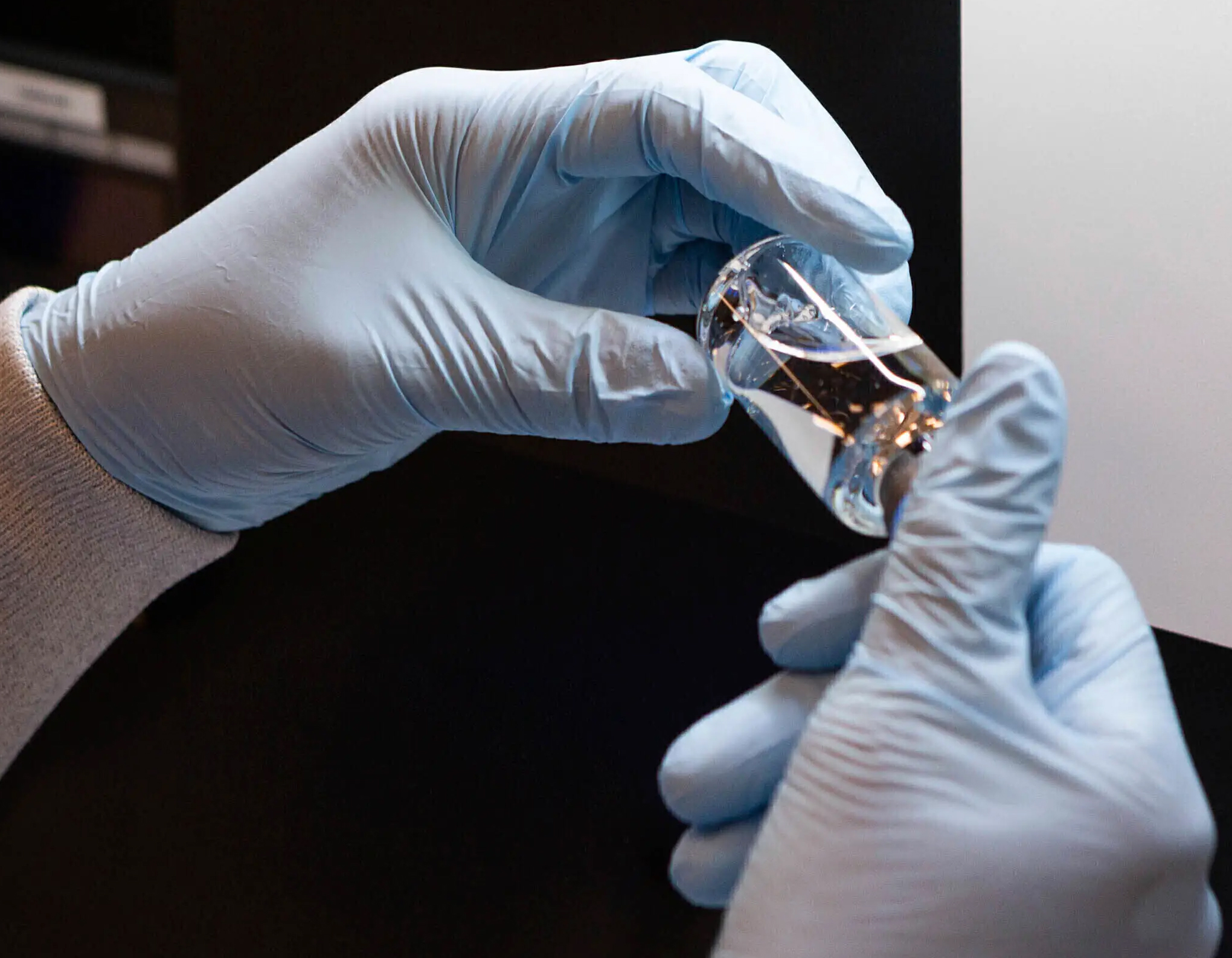 Adalja expects that by December, more doctors will be leveraging those drugs to treat patients. Doing so could reduce suffering, ease the burdens on healthcare systems, and save lives.

"It could attenuate mortality from the virus," he said, adding that even now, experts have "more tools to deal with coronavirus than we did in the early days of the pandemic."

Lockdowns are a thing of the past

As cases surge across more than half of US states, governors in Texas, Colorado, Florida, and more have started shutting down bars and postponing the next planned phases of the reopening process.

But neither Morse nor Adalja thinks widespread stay-at-home orders will return.

"There's probably little appetite for lockdowns either among the public or among our political leadership," Morse said.

Instead, Adalja suggested, states will likely target hotspots with tailored restrictions to get the virus' spread under control.

"The blanket shutdowns that did occur in March and April were the result of us having no idea who was infected, and state governors saw no way out of it except for a blunt tool," he said. "Now we have some idea of what activities are driving infections so we can use a more tactical, surgical approach to closing places."

Coronavirus challenges to expect in 2021

As the pandemic drags on, Americans' complacency about their infection risk is a concern, according to Morse.

"Whatever the virus does, I wonder if we'll be able to sustain any interest for as long as another six months," he said. "Maintaining the precautions we're using now, like social distancing, masks, hand hygiene, will reduce transmission considerably, but over time it's easy to become careless or blasé."

Adalja said another major challenge after the pandemic's one-year mark will be ensuring that enough Americans get a vaccine once it's widely available.

"If there is a vaccine by 2021, distributing it and getting the highest amount of vaccine uptake you can get will be critical," he said.

The time for public information campaigns about the vaccine is now, he added, because "the anti-vaccine community is already agitating against it."

A poll published in May found that about one in five Americans said they'd refuse a COVID-19 vaccine should one become available.