M101, one of the galaxies in the study. Credit: NASA/JPL-Caltech
PHYSICS

The Universe Is Expanding Faster Than The Laws of Physics Can Explain, New Measurements Reveal

The most precise measurement ever made of the current rate of expansion of the Universe has been achieved by physicists in the US, and there’s a problem: the Universe is expanding 8 percent faster than our current laws of physics can explain.

If confirmed by independent tests, this new measurement will force us to rethink how dark matter and dark energy have been influencing the evolution of the Universe for the past 13.8 billion years, and that means something in the standard model of particle physics has to change.

"I think that there is something in the standard cosmological model that we don't understand," lead researcher Adam Riess from Johns Hopkins University, who also co-discovered dark energy back in 1998, told Davide Castelvecchi at Nature.

So… wtf just happened? Well, right now, physicists explain the gradual expansion of the Universe - which has been in effect since the Big Bang - by the presence of dark matter and dark energy.

Astrophysicists were able to figure all this out thanks to measurements of radiation left over from the Big Bang, which we can now observe as the Cosmic Microwave Background, or CMB.

Earlier observations of the CMB made by Riess and other astrophysicists around the world have suggested that the pull of dark energy on the Universe has remained constant since the Big Bang, Castelvecchi reports.

This hypothesis was backed up by the most comprehensive analysis of the CMB, performed recently by the European Space Agency’s Planck Observatory, and scientists have since used Planck’s measurements to estimate the rate of expansion at any point in the Universe’s history. 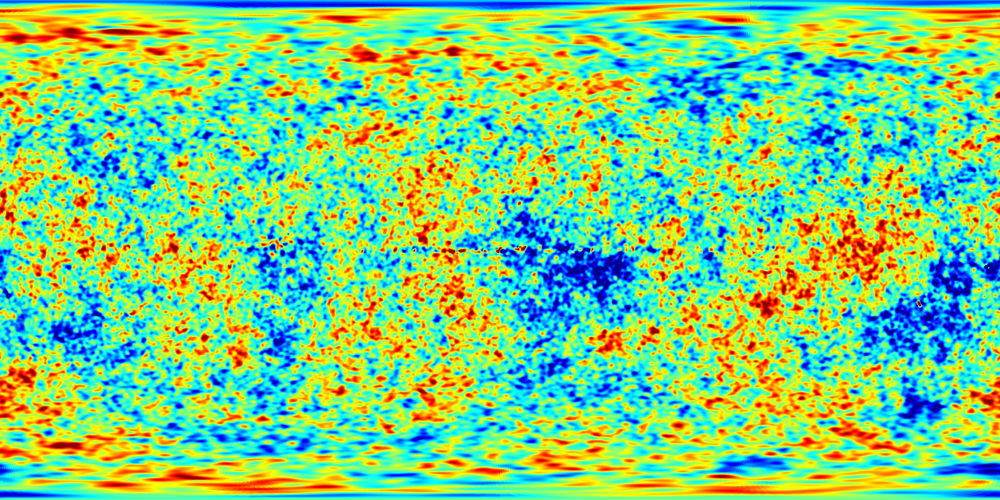 "For years, those predictions have disagreed with direct measurements of the current rate of cosmic expansion - also known as the Hubble constant," says Castelvecchi. "But until now the error margins in this constant were large enough that the disagreement could be ignored."

Now Riess and his colleagues have found another way to measure the rate of expansion - the brightness of certain types of celestial objects, such as stars and supernovae, known as 'standard candles'.

As Kelly Dickerson explains for Mic.com, standard candles are thought to emit the exact same level of brightness, which means physicists can use them as markers to measure how fast the Universe is expanding away from us.

Riess’s team analysed 18 standard candles using hindreds of hours of data from the Hubble Space Telescope, and calculated that the speed of expansion is about 8 percent faster than the Planck’s measurements predicted.

"If this new measurement is accurate - and our maps of the CMB are also accurate - then something about our fundamental understanding of the Universe is wrong," says Dickerson.

These results, which have been posted to pre-print website arXiv.org and are awaiting peer-review, have the potential of "becoming transformational in cosmology", cosmologist Kevork Abazajian from the University of California, who was not involved in the study, told Nature.

We’re going to have to sit tight and wait for these results to be independently confirmed or disproved, but we’ve been hearing pretty often recently of things happening out in our Universe that challenge our current laws of physics, so something’s probably gonna have to give eventually.

One thing’s for sure - it’s an exciting time to be a physicist.