Earth's gravity is the most overriding force in human history. This is so true that it feels silly to point out.

It keeps us in our beds at night, pulls us back to the ground after every stride on a long run, stands up our homes and skyscrapers, and fixes the Moon in the sky - it's the invisible bond that holds our entire world together. And yet, precisely measuring Earth's gravity is surprisingly difficult.

We know how strong it is in general, but the force of our planet's pull varies significantly from one part of the planet to another.

And detailed maps of that pull offer significant clues to what lies under Earth's surface, not to mention critical information for architects and engineers.

Some of the best maps of Earth's gravity come from the Western Australian Geodesy Group at Curtin University. Geodesy is the mathematical study of Earth's shape and properties.

The group combined data from satellites and Earth-bound observation to produce the highest-resolution maps of the planet's gravity ever made. The result: maps of six of Earth's continents by local gravity. 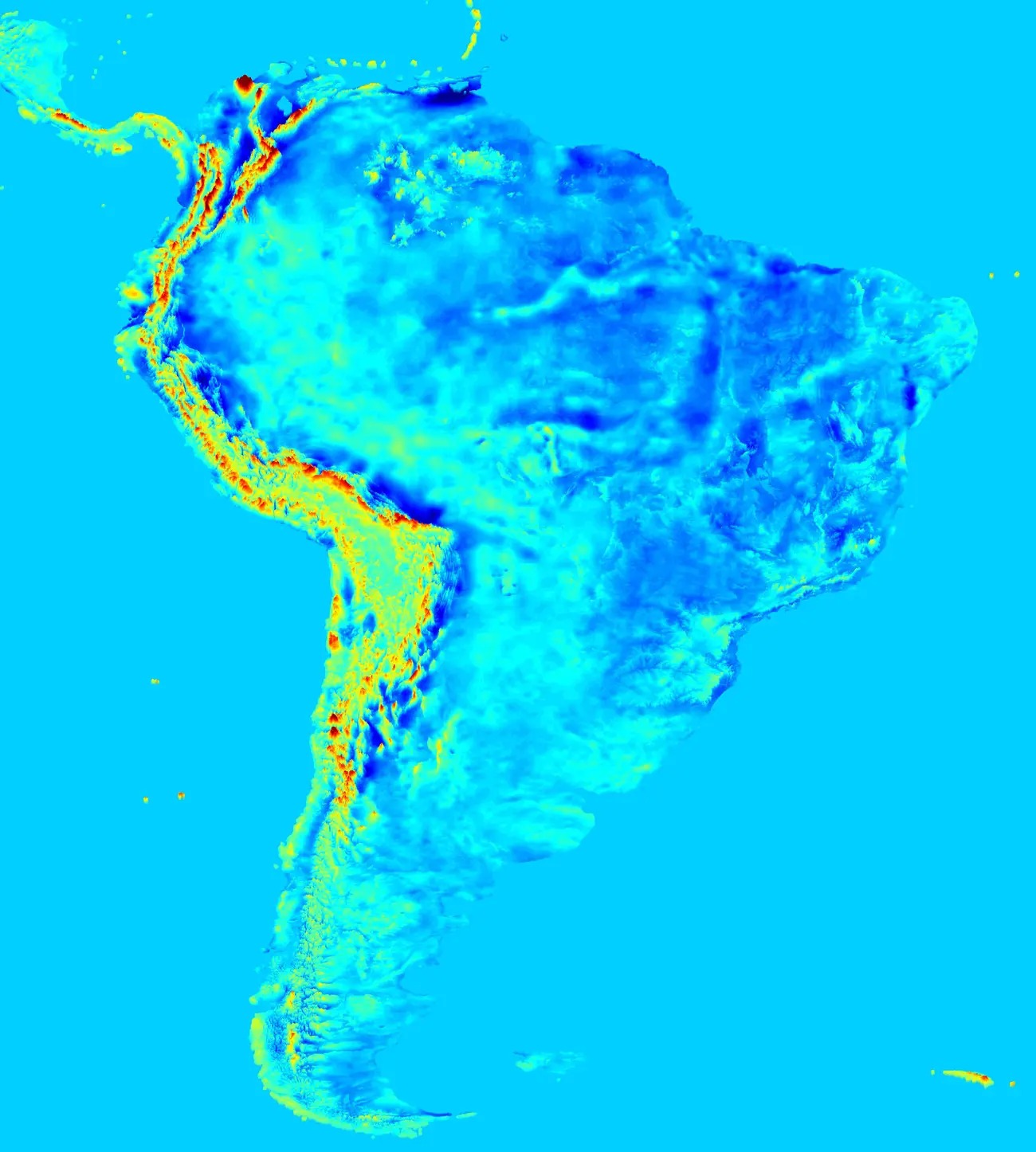 Europe has a more even gravity footprint, though once again a mountain range - the Alps - is clearly visible: 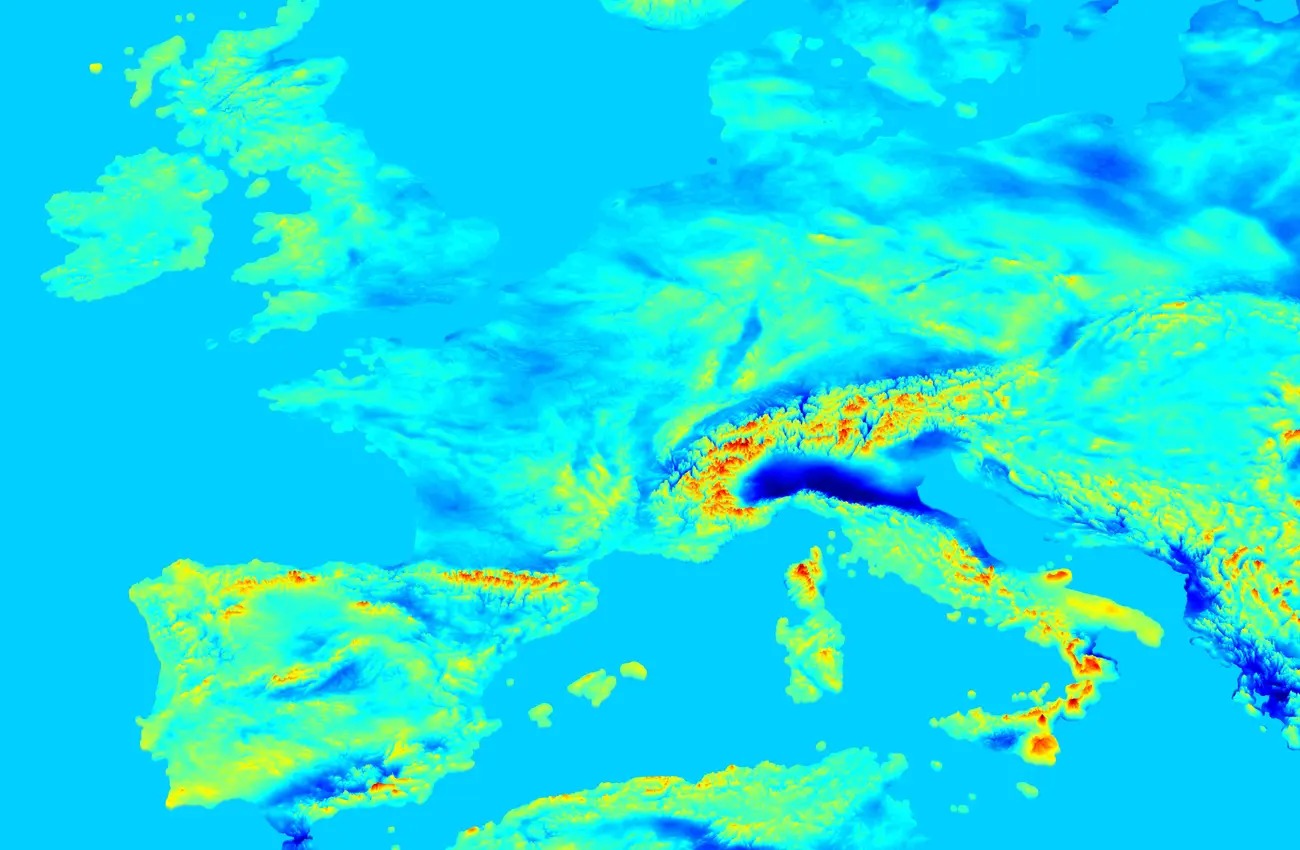 Australia has a lower gravity footprint, and you can see greater gravity in Indonesia and Papua New Guinea to the north: 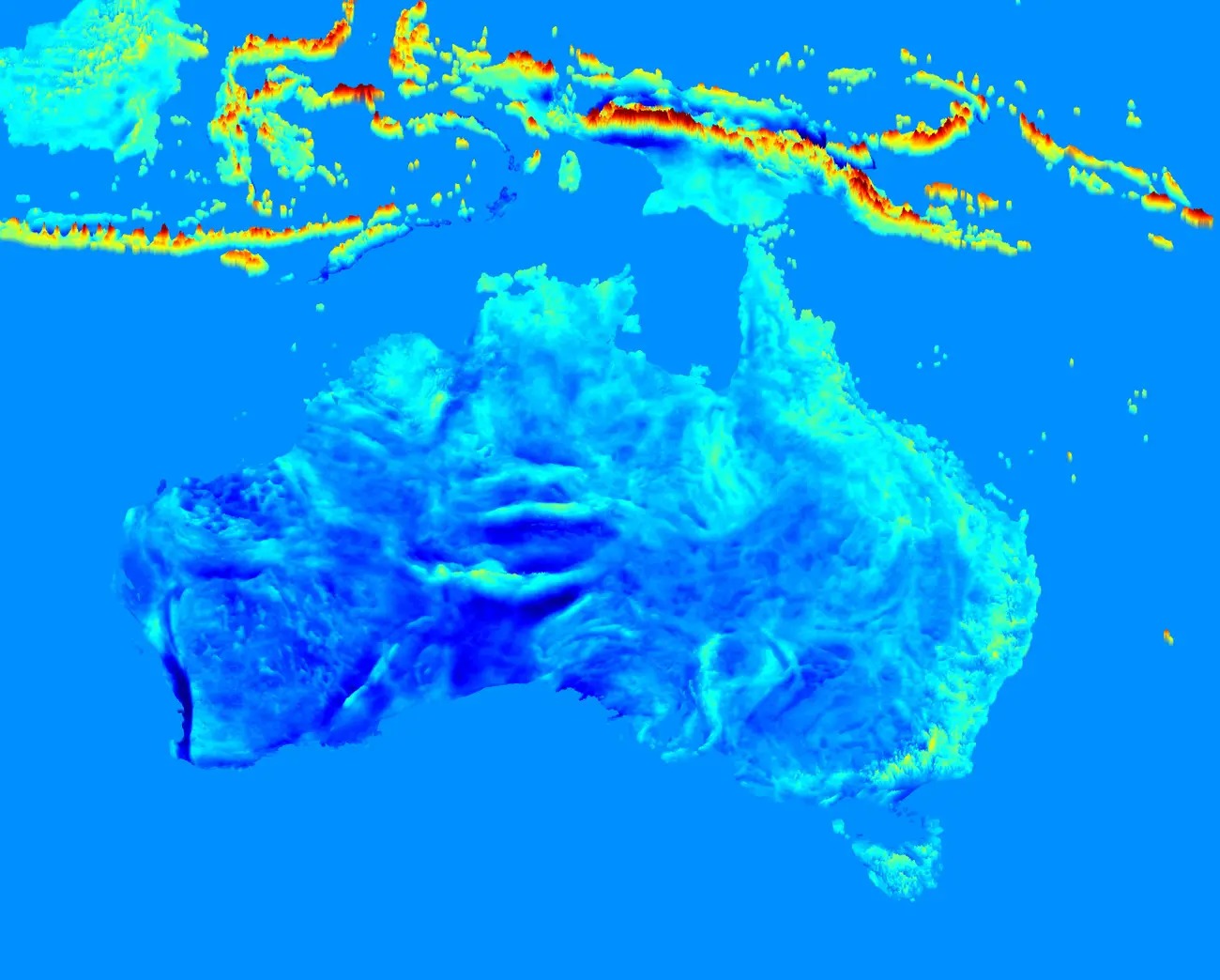 North America's major geographic features are also clearly visible. Most significant are the Rocky Mountains and cragginess of the west:

Africa has a more complex map. You can see higher gravity in the south, north and west, with intermingling patches of high and low gravity in the east and continental centre: 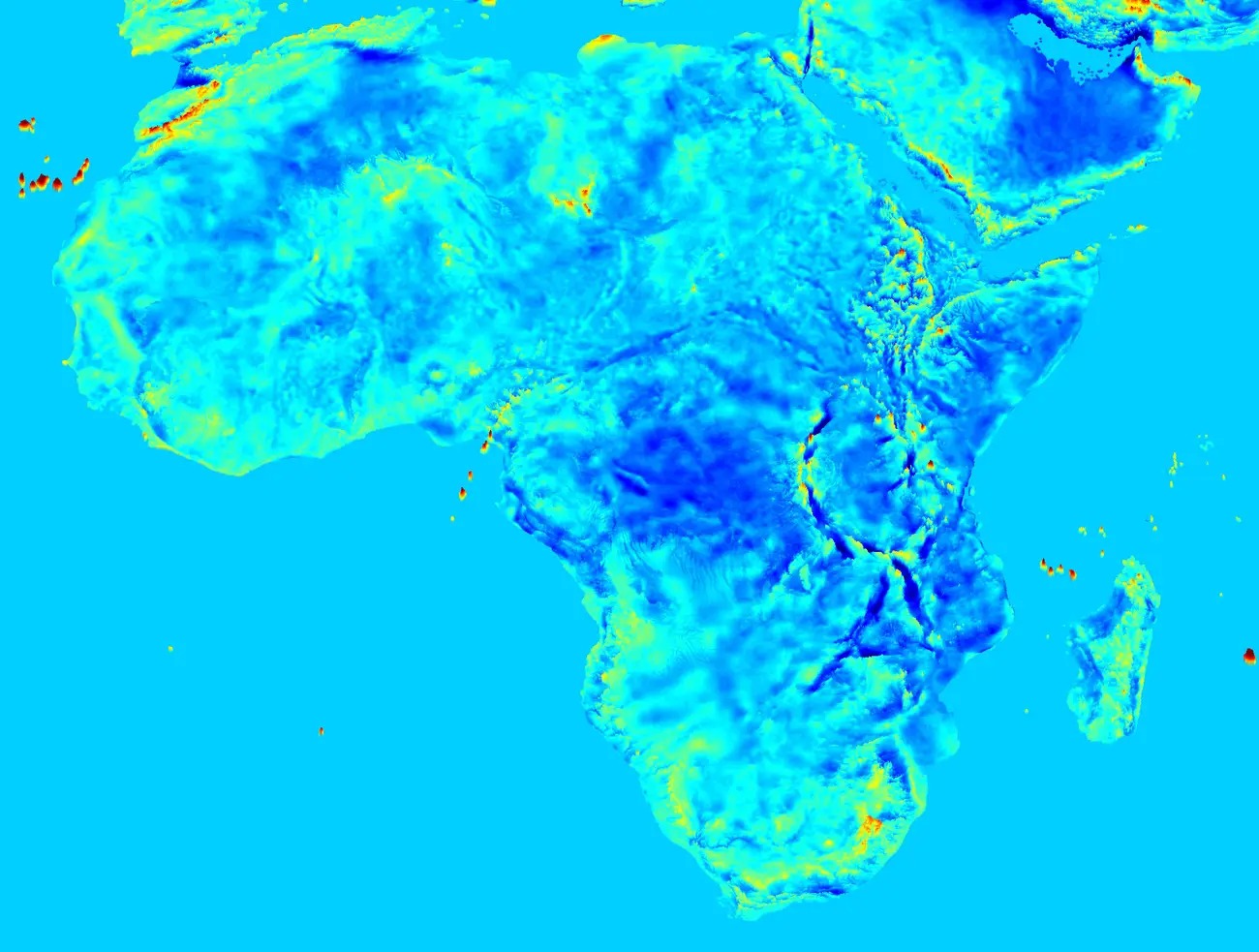 Asia's map is somewhat incomplete, but the dramatic scars of India's collision with the broader continent - most notably the Himalayas - are clearly visible: 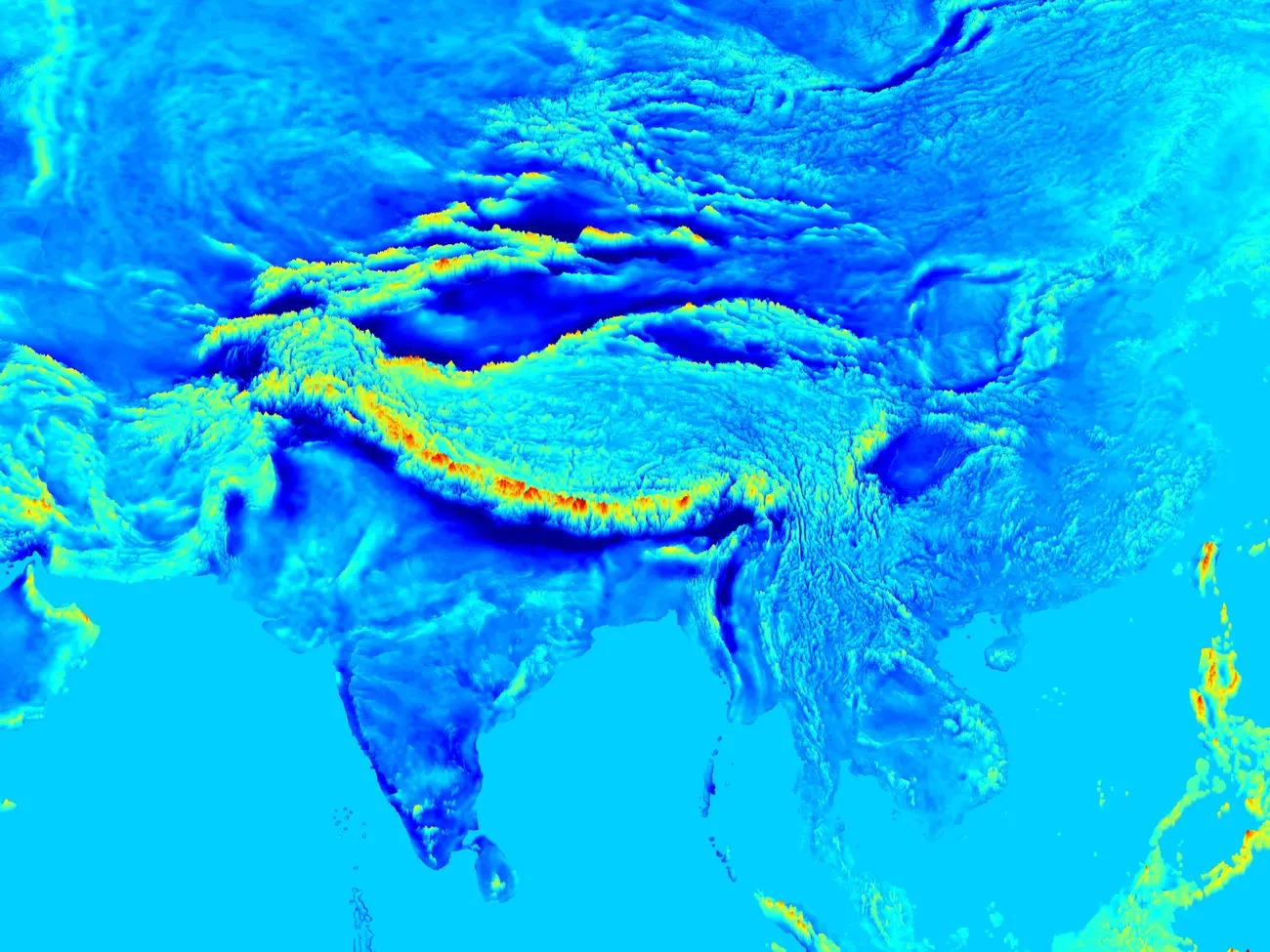