In the 23 May episode of HBO’s Game of Thrones, we finally learned the heartbreaking origin of Hodor's, uh, economy of language, as revealed through a Bran Stark warg vision.

We also had our brains completely blended by a gnarly time-travel scenario: Bran was physically in the present yet travelled to the past, all while controlling Hodor in the present and past, turning past Hodor into present Hodor.

To help put our broken minds back together - and figure out what the heck went down with Bran and Hodor in that tree - Tech Insider spoke to Sean Carroll, a theoretical physicist at Caltech who studies time. "Bran is in two places at one time, or rather, two times at the same time," Carroll said. 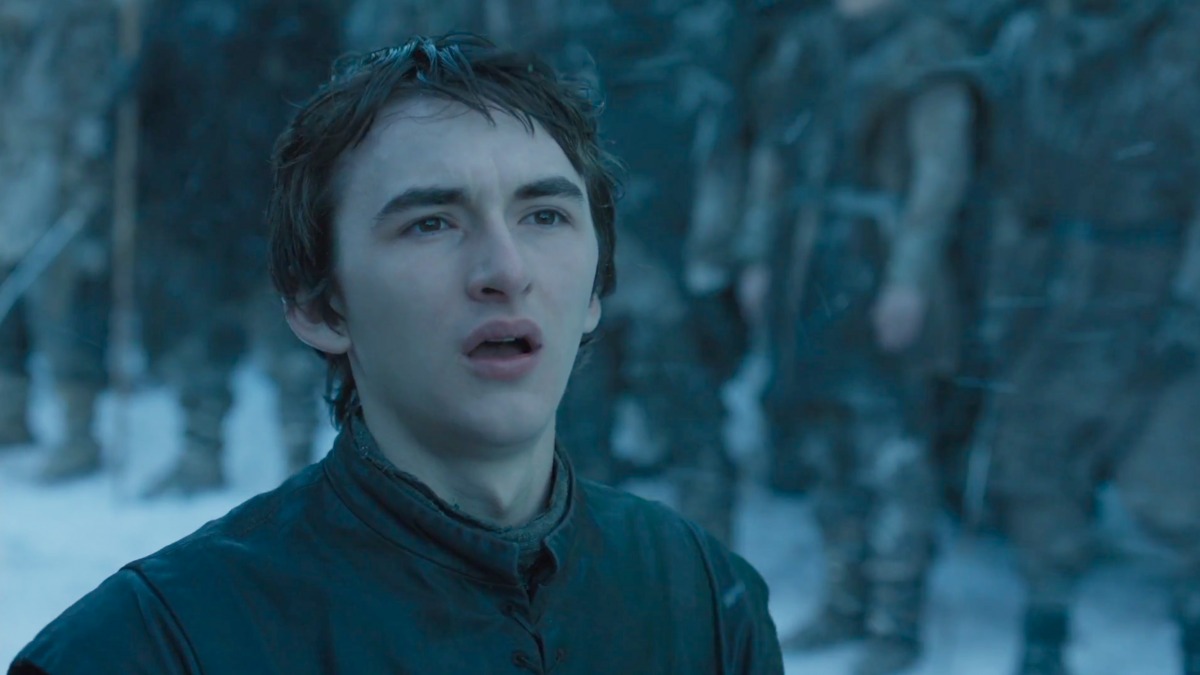 But as a horde of wights led by White Walkers descend upon their compromised hideout in the present, Bran’s powers create a bridge between the two time periods.

"He’s in the past with young Hodor, and somehow there’s a connection made between the young Hodor and Hodor in the present moment," Carroll explained. "And with the fear of zombies catching them and running away, somehow that all gets transmitted to the younger Hodor, so young Hodor goes into a seisure."

"Young Hodor is getting an impression of holding the door and that’s giving him a seisure, and henceforth he can only say 'Hodor,'" Carroll said. "He goes on to serve the Starks, later becoming the very person sending that mental impression to his younger self."

So did Bran change the course of history in Westeros?

"The short way of saying this is, he didn’t change the past, he affected the past," Carroll said. "There’s only one past, and only one Hodor that had that seisure."

An even shorter way to sum this up, which brings us great comfort in writing: This episode also confused a theoretical physicist who studies time. "It’s complete and utter craziness," Carroll said.

Luckily, he took some time to walk us through it all. 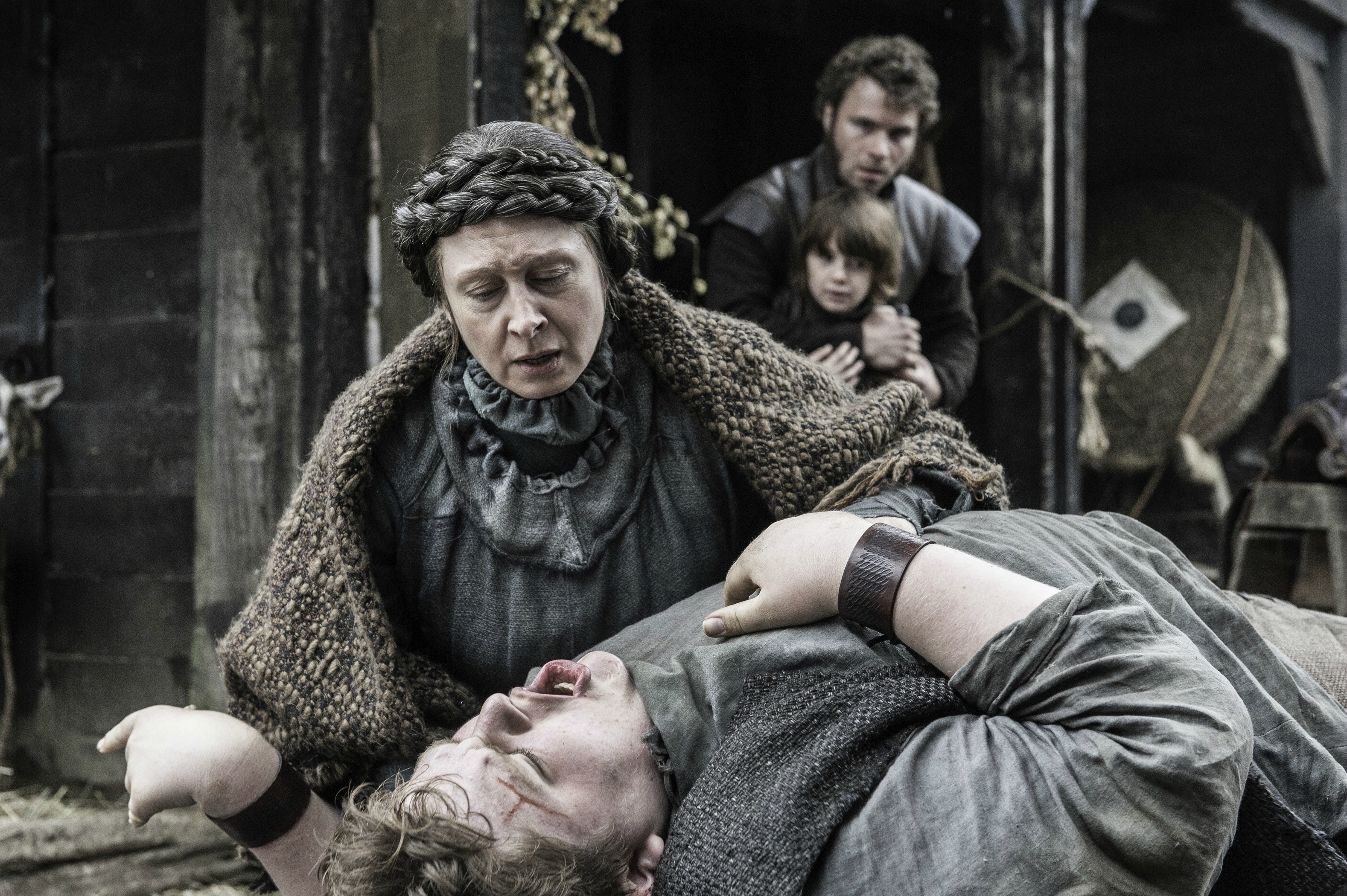 HBO
Time travel goes against some pretty basic notions we humans have about time and our place in it - namely, cause and effect.

"Interestingly, once you allow time travel into your universe, rather than saying everything that happens has as source," Carroll explained, "you’re asking that everything is consistent, and that everything is actually information circling around in time without a source."

This is known as a consistent causal loop. People in later times come back to alter the events of the past, but this is consistent with how these events later play out, creating that future that sends back the time travellers.

Contrast that with an inconsistent causal loop, which occurs in Back to the Future. Marty and Doc’s meddling in the past changes the course of history, causing some time travel-induced family photo editing. Unlike a consistent loop, this - along with the classic "become your own ancestor" trope - is a time-travel paradox. 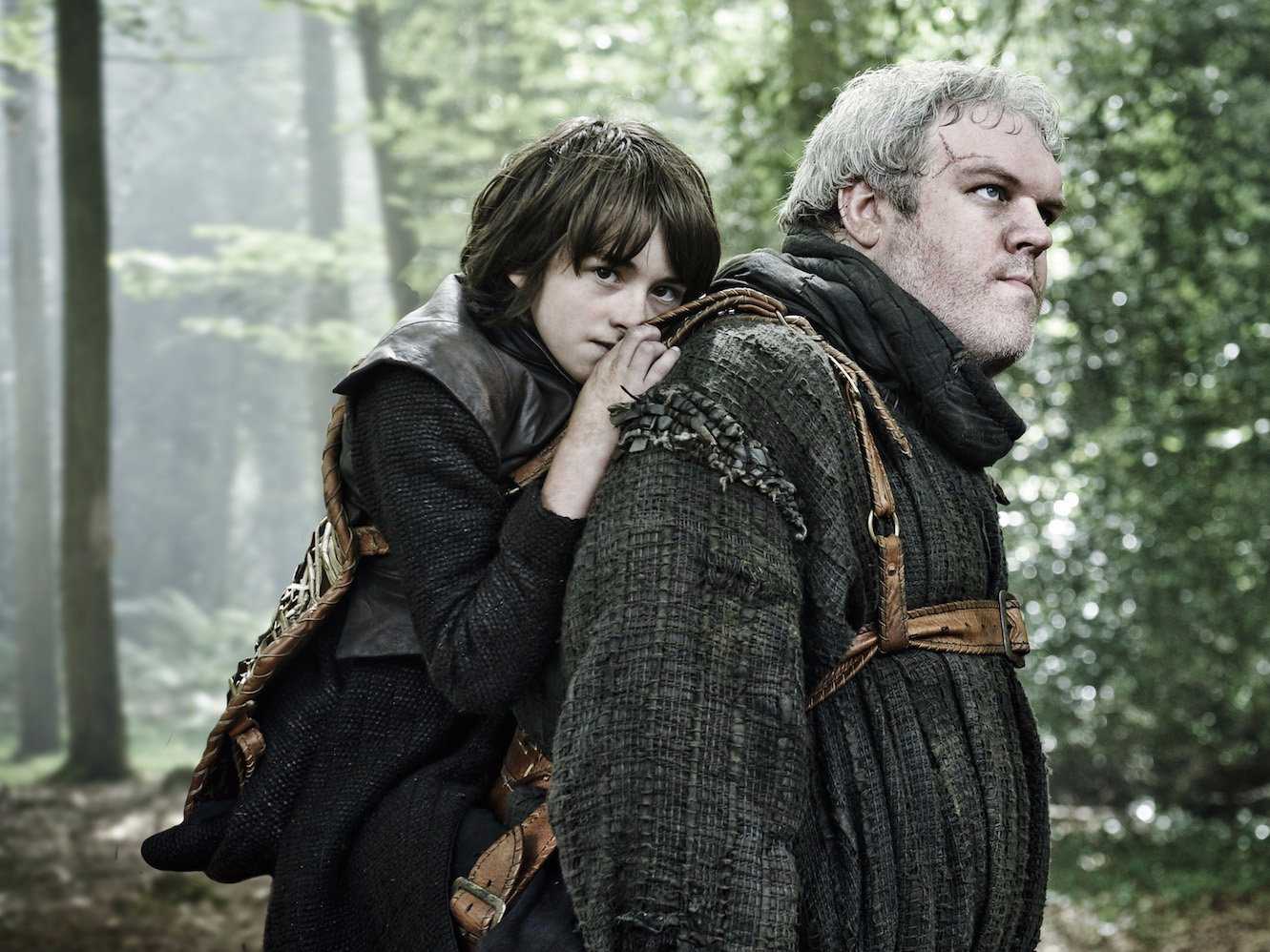 And what does Bran’s time-bridging communication say about free will? As we saw in this recent episode, Hodor never had a choice. What about Bran, though, whose actions led to the altering of the timeline?

"[Bran] has free will in the sense that, if you don’t know what’s going to happen, you have a choice," Carroll said. "But after it happened, no one has free will."

In other words, Bran had a choice until he made it.

"From a physicist perspective, you have free will to the extent that you can make choices," he added. "But in the sense that those choices need to be consistent, you do not."

So as gut-wrenching as it was to watch, Wylis was always going to become Hodor. He unwillingly sacrificed both his mind as a child and his body as an adult to save Bran - all because the time-bending Bran Stark chose to set that choiceless time loop in motion.