With the power to make even the most arachnid-wary go "awww", peacock spiders took the internet by storm. Their online popularity spurred a flurry of new species discoveries over the last decade, and now we have seven more of these cutelings to admire.

Peacock spiders (genus Maratus) are famed for the outrageously flamboyant butts of the males, and their charming courtship dances; these new additions to science are no exception, as you can see below.

They are unique to Australia and even though they are venomous, these spiders are completely harmless to humans - hunting minuscule flies and other small insects by sneaking up to them and pouncing. 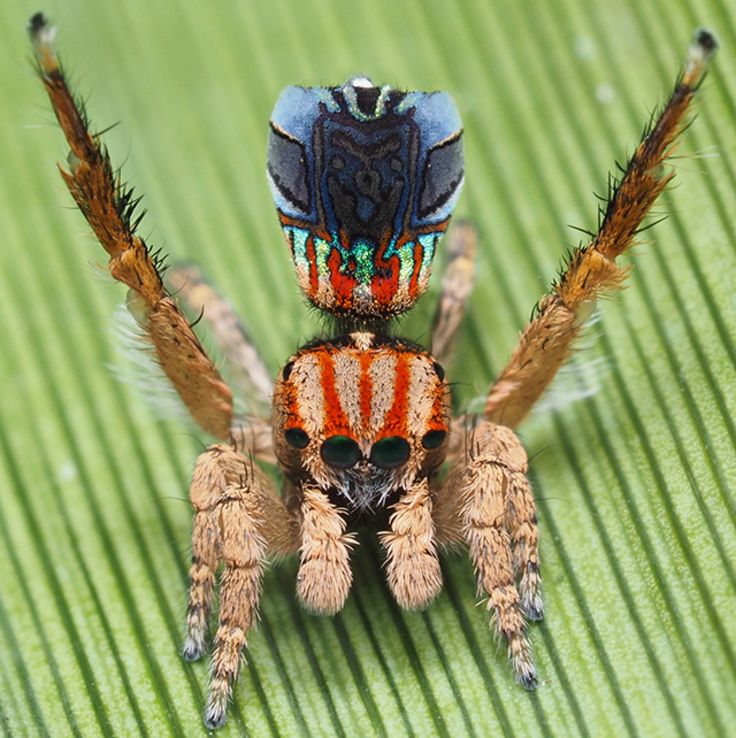 "They have their own personalities and they're incredibly tiny - about the size of a grain of rice." 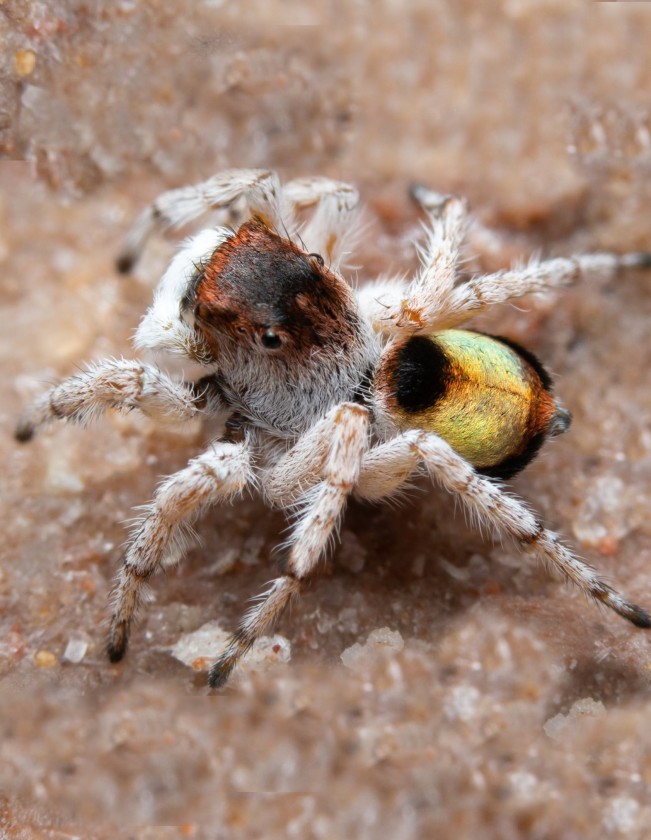 M. volpei named for the photographer that discovered it. (Nick Volpe)

Schubert, a Museums Victoria legacy registration officer in entomology and arachnology, was once afraid of spiders and kept them as pets to overcome his phobia. He has now documented a total of 12 new peacock spider species, publishing a description of these latest finds in the journal Zootaxa, complete with intricate details of their courtship displays.

These seven additions bring the total number of known peacock spider species to 85. 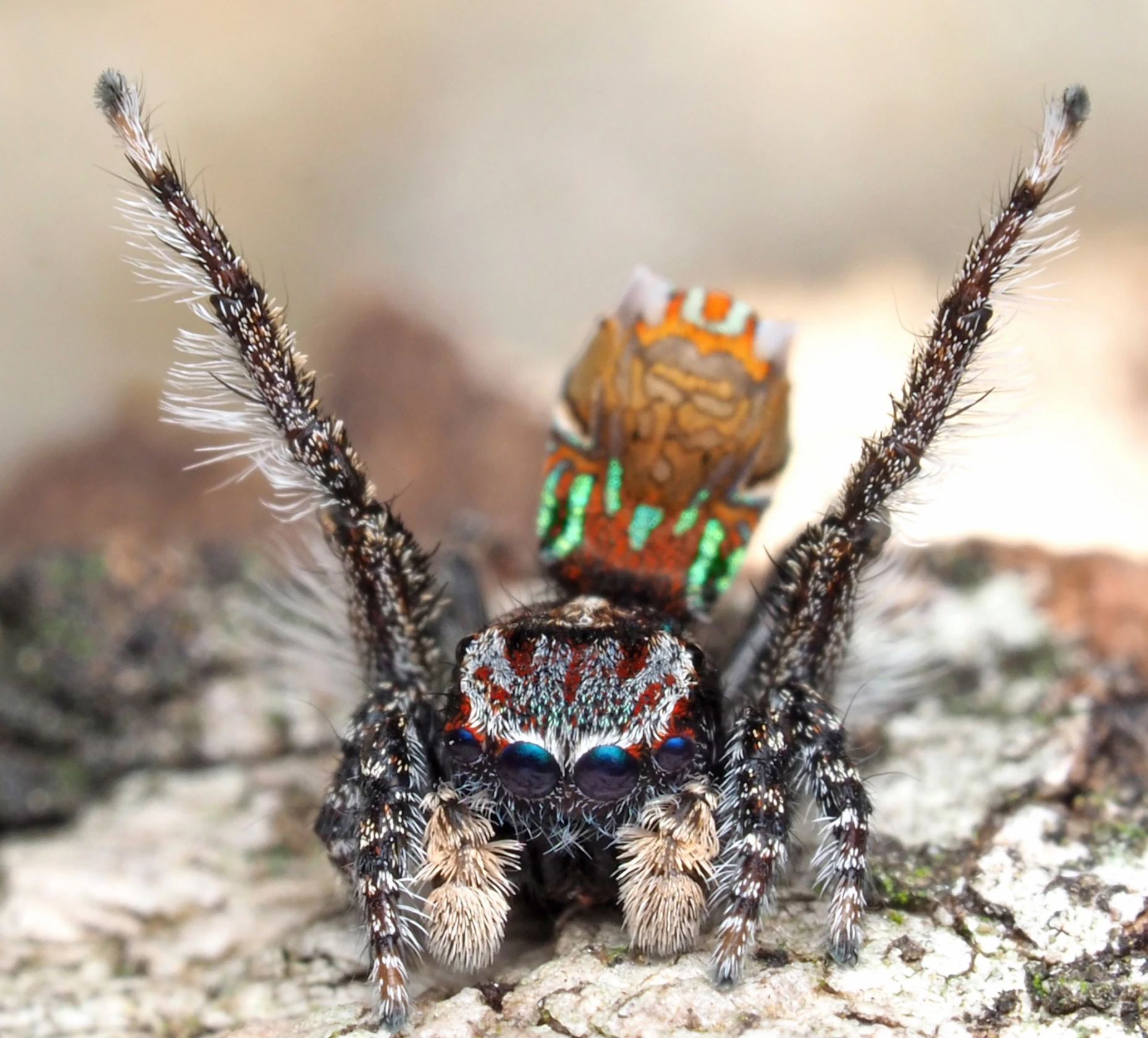 "Some of the species in this paper were discovered by citizen scientists who documented the localities and sent images to me - their help is so important for this kind of research," Schubert explained.

He discovered some of the new species on a field trip to Western Australia, while another was from South Australia and one from Victoria.

His favourite species so far is M. constellatus. 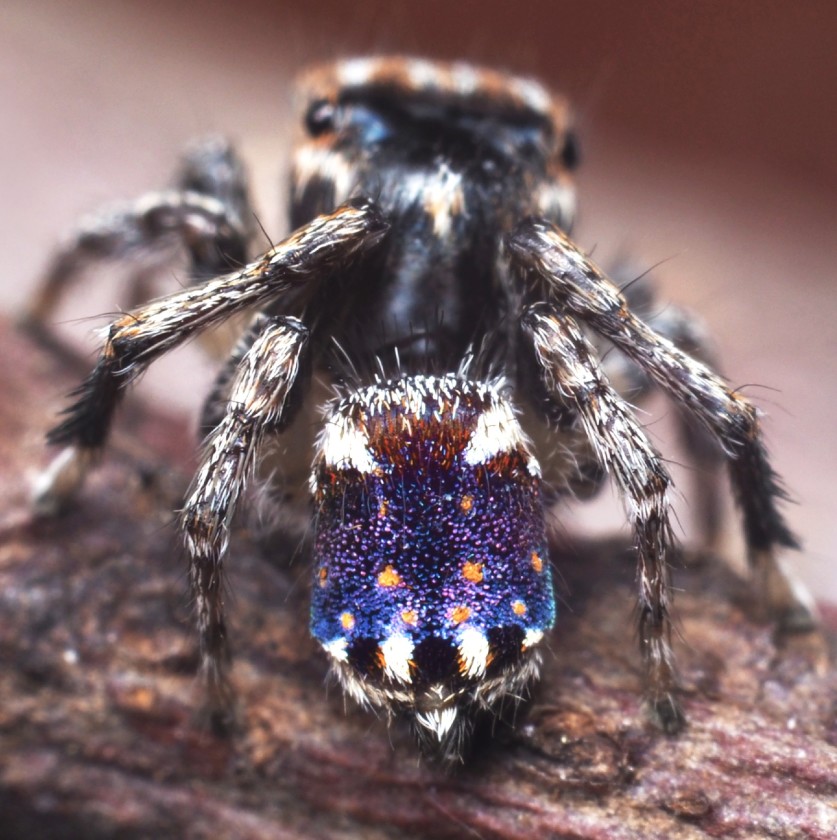 "It's such a nice looking species," Schubert said. "The pattern reminds me of The Starry Night by Van Gough. Plus I travelled a very, very long way to find it!'

To get a better idea of just how tiny these ornate beasties are, check out entomologist Jurgen Otto's gallery. 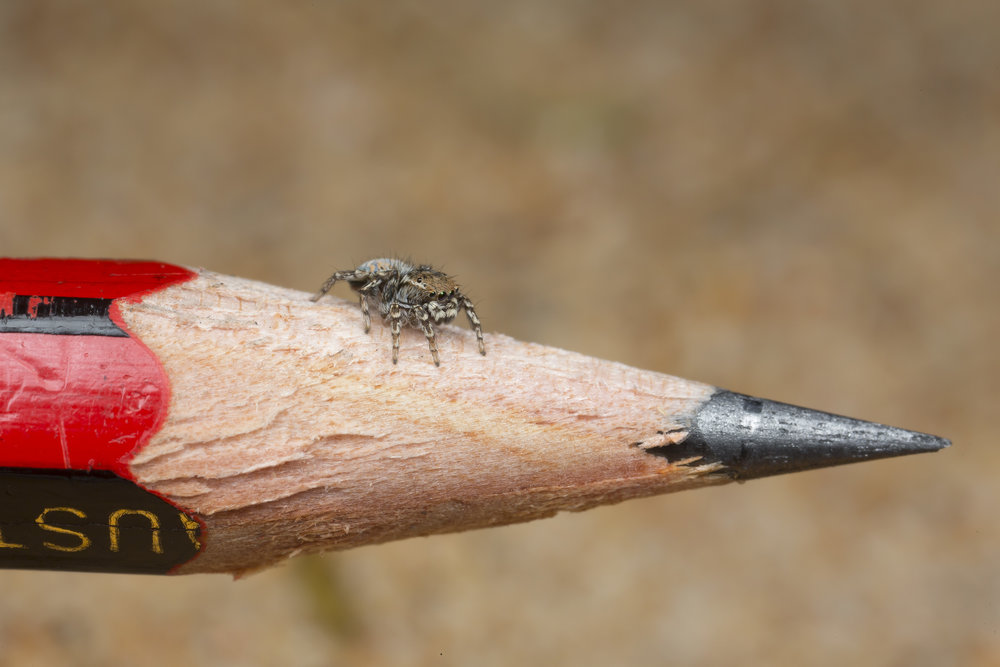 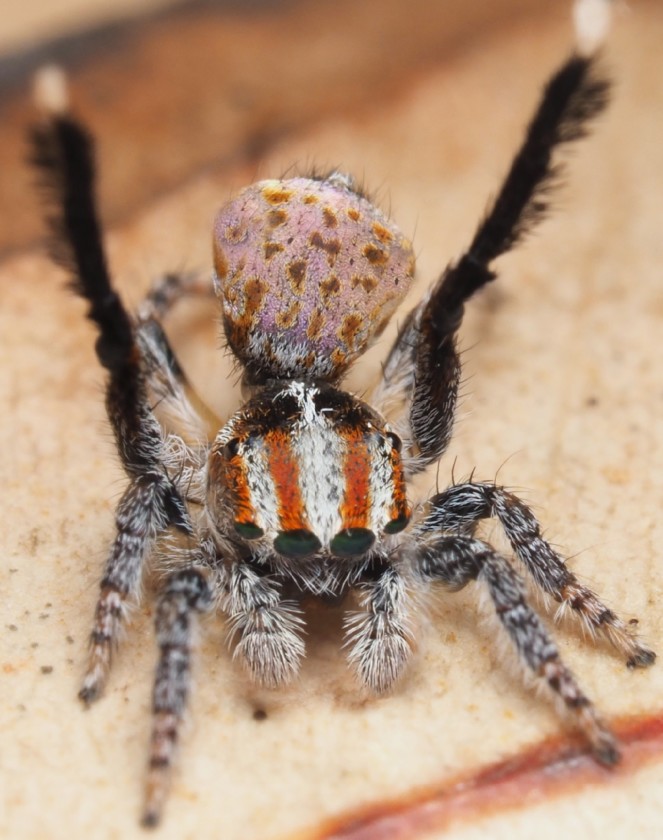 Otto, who works for the Department of Agriculture by day, has been involved in identifying many peacock spiders and helped kick off their viral fame with YouTube videos, such as this one of a coastal peacock spider's courtship dance. He suspects there aren't that many new species left to discover now.

"There are now quite a few people looking, mostly photographers and mostly they are finding the same species. Having said that it is still worth looking, a couple will be still out there," Otto told ScienceAlert.

"If new ones turn up now they tend to be species that are very similar to ones previously described, and in the future people may argue whether these are truly new and different species or local variants of species already described." 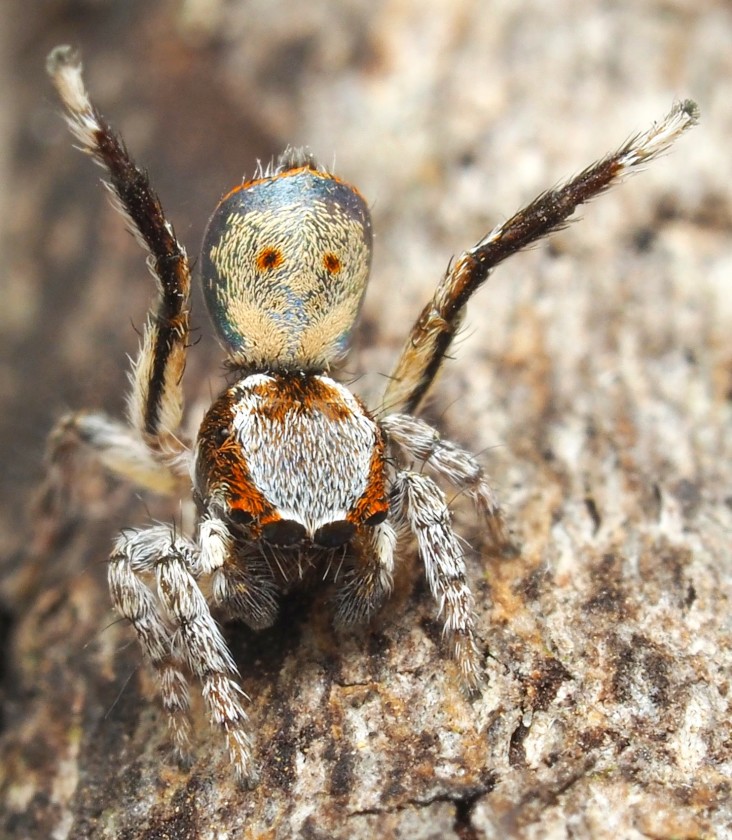 Peacock spiders belong to the arachnid family of jumping spiders. Their big-eyed flashy cuteness is not the only endearing feature of this group. Some species nurse their babies on spider milk and others can stargaze or take on proportion-breakingly-massive prey. 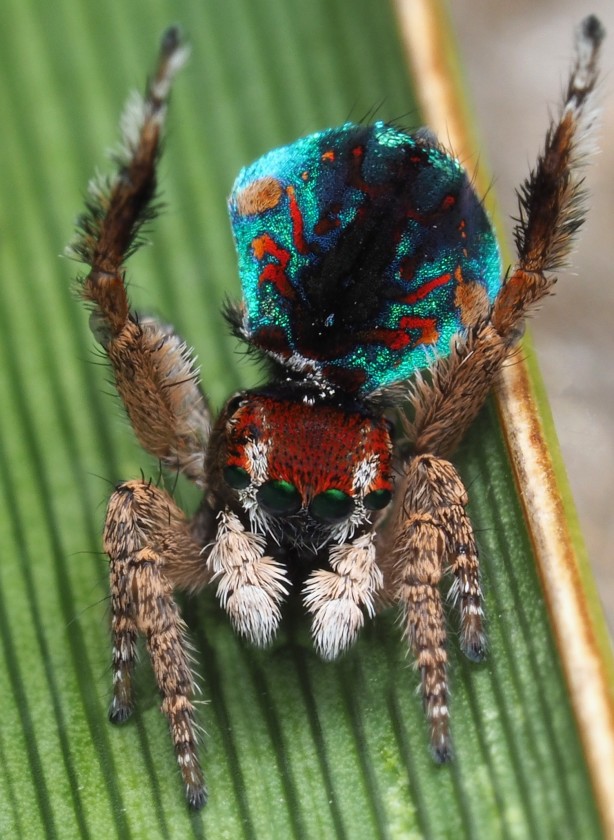 We look forward to seeing what other surprises these new species have to offer the world.

The new paper describing these species has been published in Zootaxa.