Scientists have rediscovered an ancient city of the Khmer Empire, hidden for centuries by the lush jungle topography of modern-day Cambodia.

Mahendraparvata, sometimes dubbed the 'lost city of Cambodia', was an early capital city of the Khmer Empire, a Hindu-Buddhist regime of Southeast Asia that lasted from the 9th to 15th centuries of the common era.

Archaeologists and historians have known about the existence of Mahendraparvata for decades, but surviving archaeological evidence of this Angkorian city has proven scant, until now.

In a new paper – collecting the results of an ambitious, years-long research campaign – an international team has published what they say is the most definitive identification of early Angkor-period capital, thanks to airborne laser scanning (Lidar).

In conjunction with a ground-based survey, the research team mapped an extended urban network that they say dates from the 9th century, located in the Phnom Kulen plateau, to the north-east of the city of Angkor (the predominant capital city of the Khmer Empire, as recorded by history).

"The mountainous region of Phnom Kulen has, to date, received strikingly little attention," the researchers, led by first author and archaeologist Jean-Baptiste Chevance from the Archaeology and Development Foundation in the UK, explain in their paper.

"It is almost entirely missing from archaeological maps, except as a scatter of points denoting the remains of some brick temples." 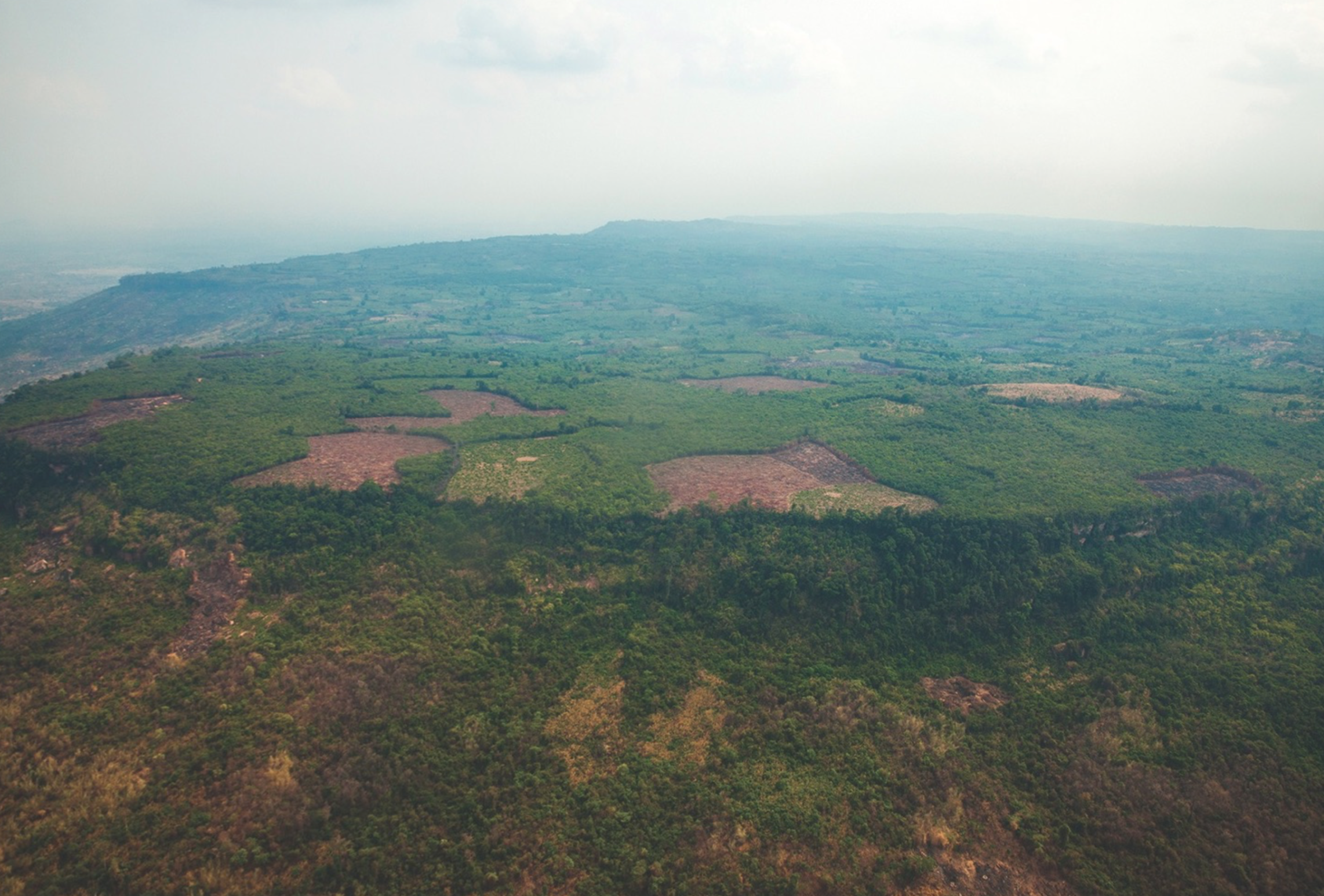 In research efforts that commenced in 2012 and lasted until 2017, the team commenced a series of Lidar survey flights above the region, building up an extensive map of thousands of newly detected archaeological features that had previously escaped notice on the ground – due to centuries of encroachment by nature.

"However, the dense forest often covering the areas of interest is a main constraint to investigating them." 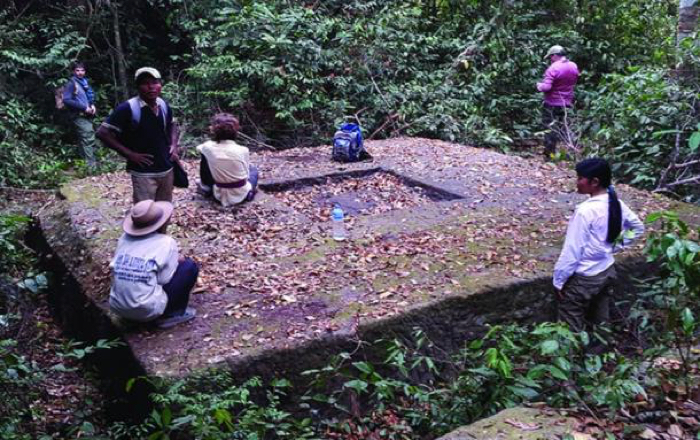 Thanks to the aerial survey, though, the team was able to see past the layers of vegetation and dirt hiding Mahendraparvata from view, uncovering a complex urban network of city features designed in a grid-like pattern of linear axes, and spanning up to 50 square kilometres in total.

"Numerous other elements of the anthropogenic landscape connect to this broader network, suggesting the elaboration of an overall urban plan," the researchers explain.

"Dams, reservoir walls and the enclosure walls of temples, neighbourhoods and even the royal palace abut or coincide with the embanked linear features."

Despite the elaborate design and sophistication of the lost city's engineered footprint, it did not survive long.

In the years to come, the Khmer Empire moved its centre of operations to the new capital, Angkor, perhaps due to better conditions for growing food in a less mountainous and challenging environment.

"The city may not have lasted for centuries, or perhaps even decades," one of the team, Damian Evans from the French School of the Far East, told New Scientist.

"But the cultural and religious significance of the place has lasted right up until the present day."