The internet has been giggling over the latest satellite map discovery, and we can't blame them. A giant penis drawing has appeared on a dry lake bed in Victoria, Australia.

Details on its provenance are scant, but those who think the dick-and-balls shape is the work of crafty photoshopping can easily check out the real deal on Google Maps, where it's currently tagged as 'Aussie Weiner'.

According to the Geelong Advertiser, locals have known about the penis for months, and at some point it was tagged on the map as Betoota Lake, purloining the name from an Australian ghost town and satirical newspaper.

Weirdly enough, this isn't even the only penis on the Australian landscape that's visible from space. Nor the most impressive.

In 1998, a helicopter pilot spotted an enormous figure etched onto a desert plateau in South Australia. Thought to depict a naked Indigenous man holding a throwing stick or woomera, the Marree Man was named after a nearby town.

These kinds of aerially-visible drawings are called geoglyphs, and the Marree Man is actually one of the largest geoglyphs in the world - he is 4.2 kilometres (2.6 miles) tall, and the outline measures a staggering 28 kilometres (17 miles).

And yes, the etching into the red sand comes complete with pubic hair and male genitals. 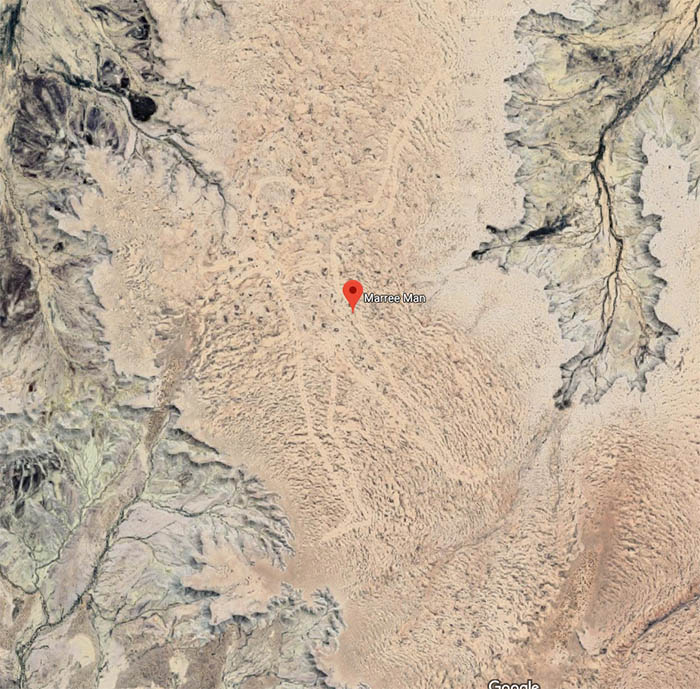 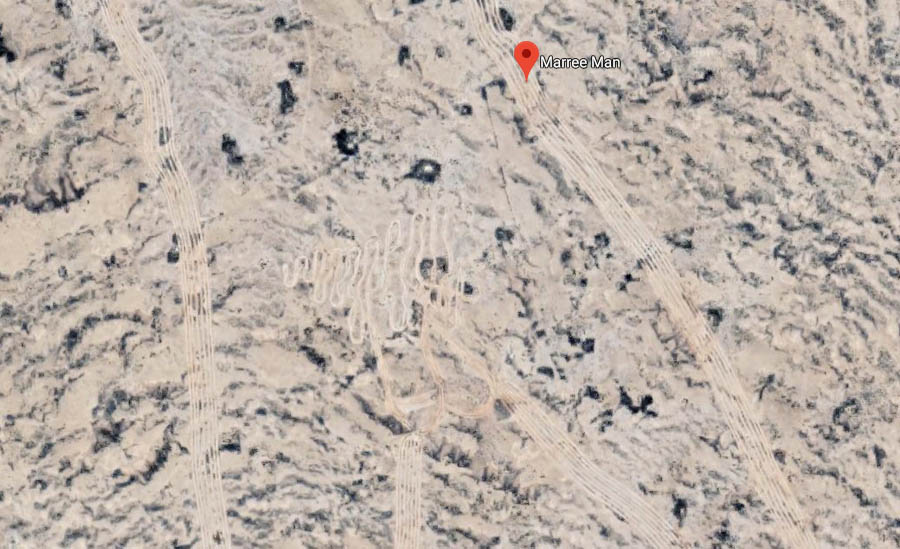 Australia boasts the oldest continuous human settlement on Earth, but this particular figure actually seems to have modern origins, although to this day nobody has stepped forward to claim the mysterious artwork.

This week, on the 20th anniversary of Marree Man's discovery, Australian entrepreneur Dick Smith even offered a monetary reward for info about the creator of the glyph, which sadly has started to fade in recent years.

Arid lands like the dry Australian interior are great locations for geoglyphs, since weather impact can keep damage to a minimum. Some of the most mysterious ones are the giant structures found in the grasslands of Kazakhstan, thought to be at least 8,000 years old.

Huge artworks have also been found in the Amazonian forest, but the most famous geoglyphs in the world are arguably the Nazca lines in Peru - a vast collection of massive shapes dating back to around 500 BCE.

The Nazca shapes, which mostly depict various animals, are so numerous and intricate, earlier this year researchers announced they'd discovered over 50 drawings that had previously gone unnoticed.

We don't think there was a giant penis amongst them, though. But whichever prankster is responsible for the recent dick geoglyph can rest assured they are continuing a valued tradition - as demonstrated by the Cerne Abbas Giant figure from England: 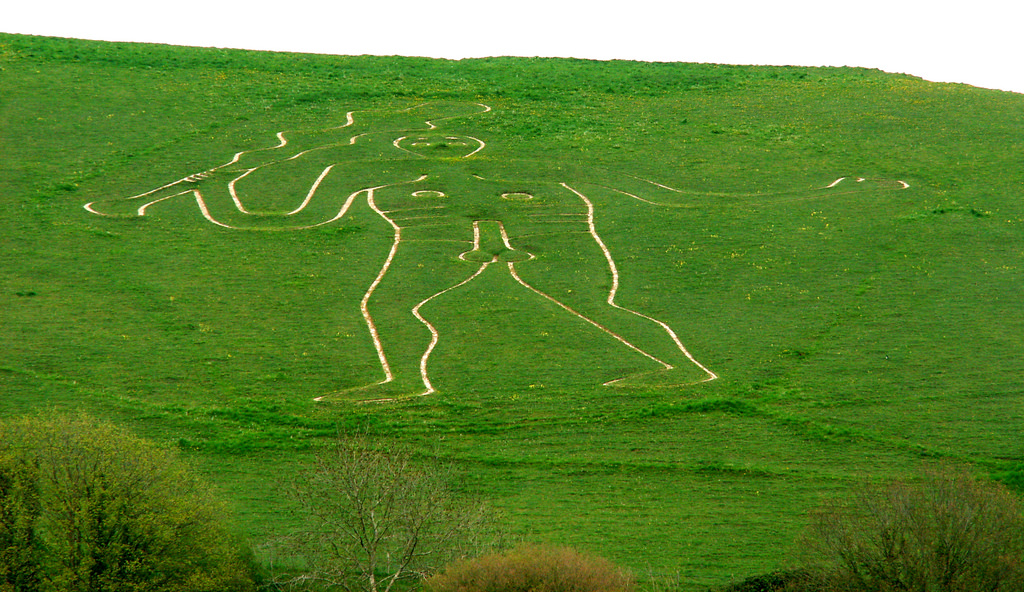