They found the first ones in Japan. Hidden in the soil at a plastics recycling plant, researchers unearthed a microbe that had evolved to eat the soda bottles dominating its habitat, after you and I throw them away.

That discovery was announced in 2016, and scientists have now gone one better. While examining how the Japanese bug breaks down plastic, they accidentally created a mutant enzyme that outperforms the natural bacteria, and further tweaks could offer a vital solution to humanity's colossal plastics problem.

"Serendipity often plays a significant role in fundamental scientific research and our discovery here is no exception," says structural biologist John McGeehan from the University of Portsmouth in the UK.

"This unanticipated discovery suggests that there is room to further improve these enzymes, moving us closer to a recycling solution for the ever-growing mountain of discarded plastics." 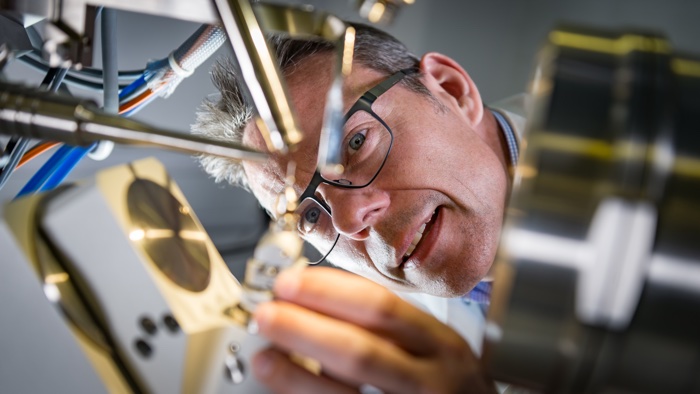 McGeehan's team, including researchers at the US Department of Energy's National Renewable Energy Laboratory (NREL), stumbled onto their mutant tweak while investigating the crystal structure of PETase – the enzyme that helps the Japanese microbe, Ideonella sakaiensis, break down PET plastics (aka polyethylene terephthalate).

PET was patented back in the 1940s, and while that seems like a long time ago, in evolutionary terms it's pretty recent. The point being, while I. sakaiensis can indeed eat plastic, it's only lately had the opportunity to learn this trick, which means it doesn't munch real quick.

That's a problem, given the vast scale of plastic pollution on the planet, with billions of tonnes of discarded waste piling up in landfills and spilling into our oceans, where it even threatens to crowd out fish – seriously.

Not that PETase is a slouch – as PET by itself takes centuries to naturally break down, and the enzyme enables the bacteria to shorten that to just a matter of days. 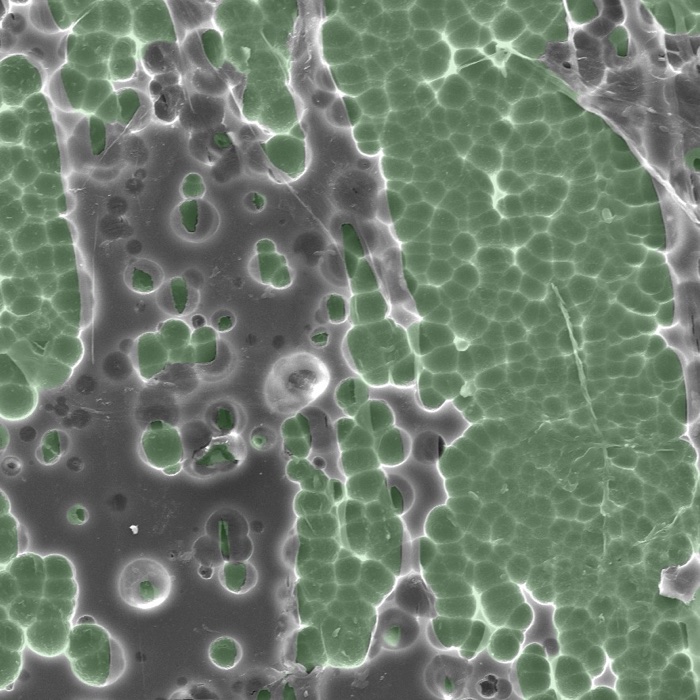 "After just 96 hours you can see clearly via electron microscopy that the PETase is degrading PET," says NREL structural biologist Bryon Donohoe.

"And this test is using real examples of what is found in the oceans and landfills."

To examine PETase's efficiency at the molecular level, the team used X-rays to generate an ultra-high-resolution 3D model of the enzyme, revealing an unprecedented glimpse of PETase's active site that enables it to grip and break down its PET target – and also, by chance, how that mechanism can be improved.

"Being able to see the inner workings of this biological catalyst provided us with the blueprints to engineer a faster and more efficient enzyme," says McGeehan.

Hypothesising that the PETase enzyme must have evolved in the presence of PET to figure out how to degrade the plastic, the researchers mutated PETase's active site, to see if they could bring it closer to another enzyme, called cutinase.

While they didn't expect it, this adjustment ended up showing the enzyme could still be further optimised in terms of breaking down plastics. 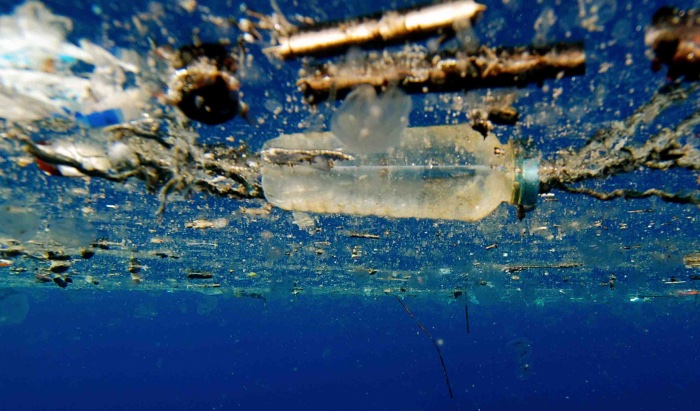 "Understanding how PET binds in the PETase catalytic site using computational tools helped illuminate the reasons for this improved performance. Given these results, it's clear that significant potential remains for improving its activity further."

While the mutant PETase is so far only about 20 percent more efficient at breaking down plastic than the naturally occurring enzyme, the team says the important thing is we now know these enzymes can be optimised and augmented.

That means future engineered versions should work even better at munching through plastic, and may be able to help us recycle other kinds of materials too.

For instance, the tweaked PETase is also able to break down a PET substitute called PEF (polyethylene furandicarboxylate), which the natural PETase can't process.

It will take a while before these innovations can be leveraged to break down the billions of tonnes of plastic we've already amassed, but now that we've got a proof of concept, we can use science to give nature a helping hand at breaking down an unnatural material that just won't go away fast enough otherwise.

"What we've learned is that PETase is not yet fully optimised to degrade PET," biotechnologist Gregg Beckham from NREL explains.

"And now that we've shown this, it's time to apply the tools of protein engineering and evolution to continue to improve it."

The findings are reported in Proceedings of the National Academy of Sciences (link down at time of writing).