We're in uncharted territory as the world faces the coronavirus ( COVID-19) pandemic. While the medical community is on the front lines of dealing with this, as well as others who provide critical services in our communities, the best thing many of us can do is to stay home (and wash our hands). 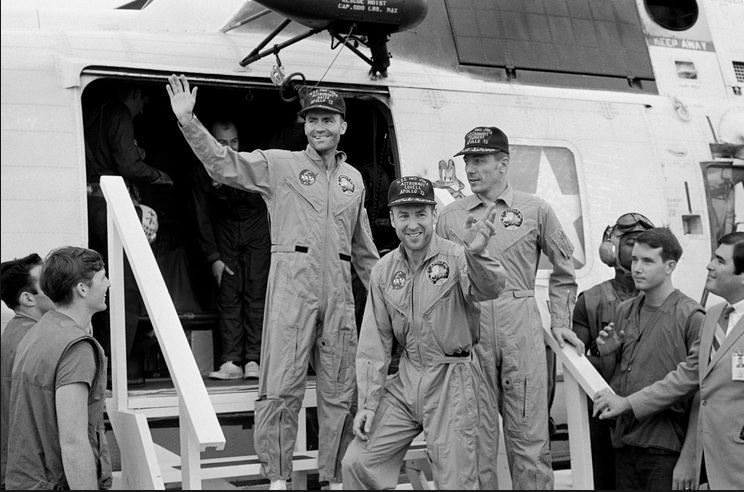 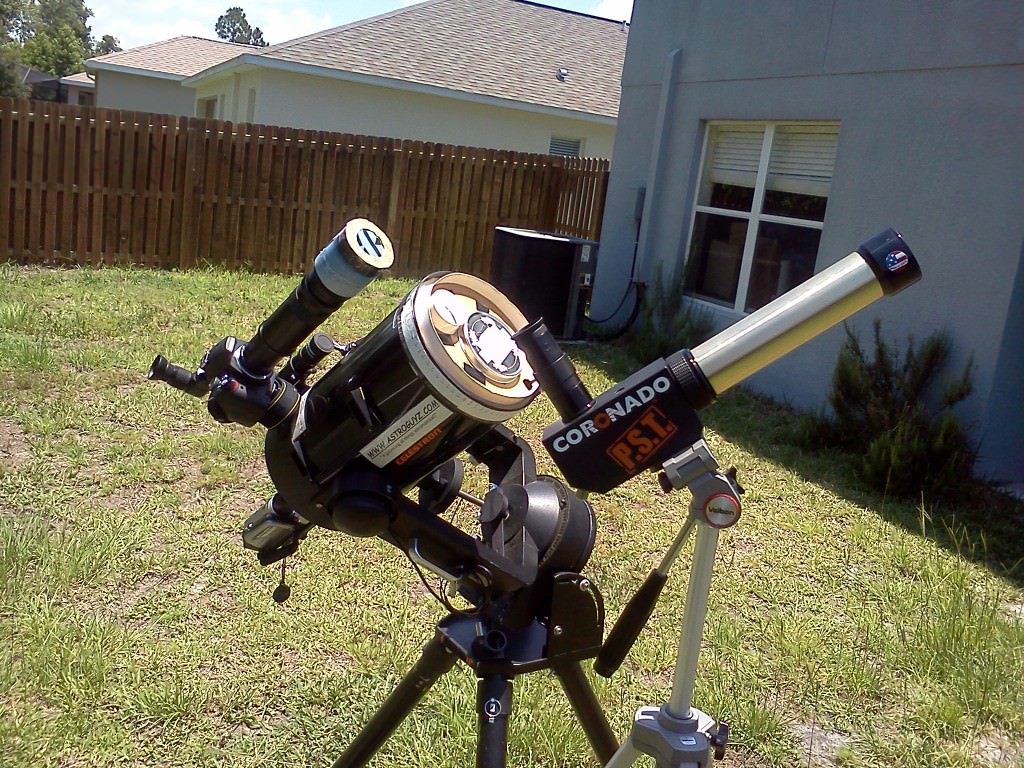