The climate crisis is here, and the animals are suffering. Earth's shifting climate reality is changing how animals around the globe breed and feed - and the effects are nothing short of devastating.

Here are just a few of the animals whose existence on this planet has become even more precarious - or even been eradicated - due to anthropogenic climate breakdown. 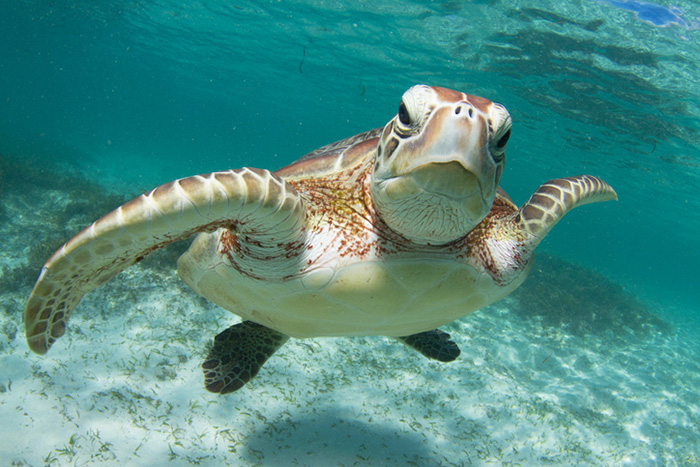 The sex of some reptile species, such as turtles, lizards and crocodilians, is influenced by the external temperature of the eggs.

You can see where this is going. According to a study published last year, warming temperatures are starting to affect the sex ratios of green sea turtle populations, with some clutches emerging from their eggs almost completely female.

The researchers found that 99 percent of all juvenile turtles hatching on Raine Island off the northeast tip of Australia, not far from the equator, were female. Additionally, 87 percent of all mature turtles were female; for every 116 females, there was just one male. This extreme ratio was not observed at a nesting site farther south, where temperatures were cooler.

These turtles return to their own nesting sites to breed, so it's not likely that the higher latitude populations will replenish the equatorial ones.

"They will eventually die off," biologist David Owens of the College of Charleston said. "I predict that very soon the [northern Great Barrier Reef] population will start to see reduced fertility at the nesting beach if it is not already happening." 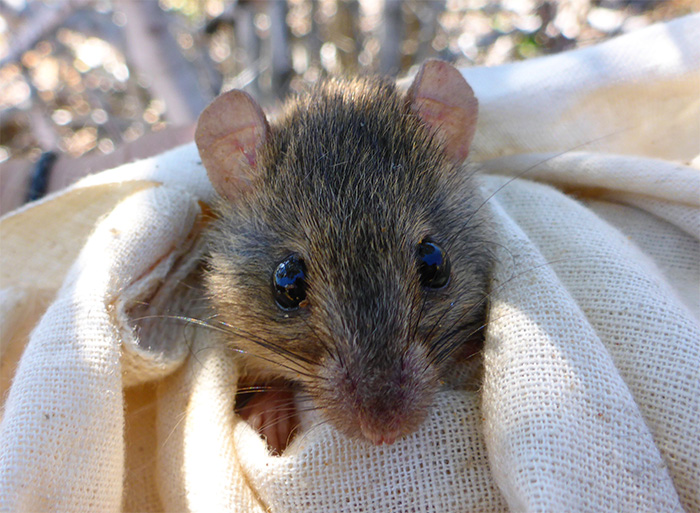 A melomys from the Torres Strait, similar to the extinct species. (Rebecca Diete/Luke Leung/The University of Queensland)

Speaking of the Great Barrier Reef (and we should, often), the climate crisis recently claimed its first mammalian extinction, from a tiny coral island called a cay on the northern tip of the reef.

It's believed that the last sighting of the Bramble Cay melomys was in 2009. A 2011 survey found none.

Its extinction, scientists believe, is the result of rising sea levels. The cay is small and low, and easily washed over by waves. An increase in the sea level would result in more frequent seawater inundation, which destroyed the vegetation that melomys relied upon for shelter and food. Between 2004 and 2014, the leafy vegetation on Bramble Cay declined by 97 percent.

You've all seen the by-now-cliché photo of a polar bear clinging to a melting spur of ice, but the reality is much worse. Polar bears do not wait around clinging winsomely to icebergs when their sea ice habitat melts away, removing their seal hunting grounds. Polar bears go elsewhere, in search of other food.

Reports have been increasing of polar bears moving into areas inhabited by humans, scavenging what they can from our garbage.

Polar bears have been encroaching on towns in the Canadian Arctic, where people have been killed by hungry bears; Alaska, where the bears thrive on the remains of whales hunted by humans; Greenland, where sightings are becoming more and more common; and Northern Russia, where roving polar bears terrorised an entire town.

Satellite photos over the decades reveal a scary decline in permanent sea ice from the Arctic, and the temporary sea ice has been melting earlier. This doesn't just mean that their hunting season is shorter, it also means they have to swim farther from the ice to the coast to build their dens - a particular problem for pregnant females - and that cubs will be less likely to reach adulthood due to food shortages.

In 2016, the global polar bear population was estimated to consist of 26,000 individuals, with an expected population loss of 8,600 animals over the next few decades. Although the polar bear's population status is currently unknown, the threat to its habitat has it listed as Vulnerable by the IUCN. This year marked one of the highest recorded death tolls of reindeer on the Norwegian archipelago of Svalbard since 1978. Over 200 animals were found starved to death during the spring census, and the reindeer that survived were underweight.

Norwegian ecologists believe that climate change played a key role: warmer temperatures in the Arctic result in higher wintertime rainfall, instead of the usual snow. Svalbard reindeer can dig through the soft snow to reach the vegetation underneath, but the rainwater freezes into a hard layer of ice, which the animals can't penetrate.

In addition, the warmer weather produces a longer breeding season, which gives the reindeer population a boost. Come winter, that means more competition for food resources reduced by the ice on the ground; in turn, the animals take risks trying to get to food in dangerous areas.

We don't know what the long-term effects of this will be, but the most vulnerable animals are affected first - the very old and the very young. This could result in a lower breeding population in the years to come. 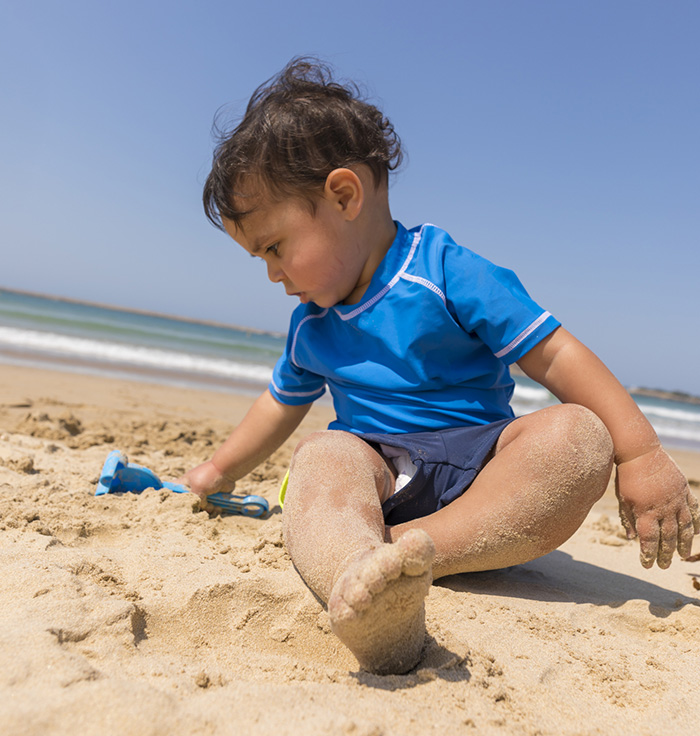 Oh yes. We may not be in immediate danger, but don't think humans have remained unscathed. We started feeling the effects of climate change years ago, and yes, some of them are deadly. In fact, in 2005 - nearly 15 years ago - the World Health Organisation (WHO) estimated that climate change was killing 150,000 humans every year.

In February of last year, a WHO report estimated that climate change would be responsible for an additional 250,000 deaths per year between 2030 and 2050.

Malaria and other vector-borne diseases are a big one. Warm conditions can extend the range of insects like ticks and mosquitoes that spread dangerous diseases. We've already seen the range of disease-bearing ticks expand in Europe, and increased tick activity in winter due to warmer temperatures.

Malaria currently kills 400,000 people a year, mostly children in Africa; but the range of malaria- and dengue-bearing mosquitoes is also expected to expand by 2050, into regions currently unaffected.

Changing rainfall conditions are likely to affect fresh water supplies, which could result in an increase in potentially deadly gastrointestinal viruses and parasites, as well as a decrease in hygiene. In extreme cases, it could result in drought and famine.

Temperatures are definitely climbing. According to NASA, 18 of the 19 hottest years ever recorded have all been after the year 2000. Heat waves and weather events can also be deadly. In 2003, a heat wave that swept Europe killed an estimated 70,000 people, and extreme weather events such as hurricanes and floods are increasing in both frequency and intensity.

If we do nothing, the prognosis is really grim.

But, while it's too late for the Bramble Cay melomys, the rest of the world still has a chance. Here are some of the things you can do, right now, to try and mitigate our shocking effect on the world.

This article is part of ScienceAlert's special climate edition, published in support of the global #ClimateStrike on 20 September 2019.